Laya is using Smore newsletters to spread the word online.

Get email updates from Laya: 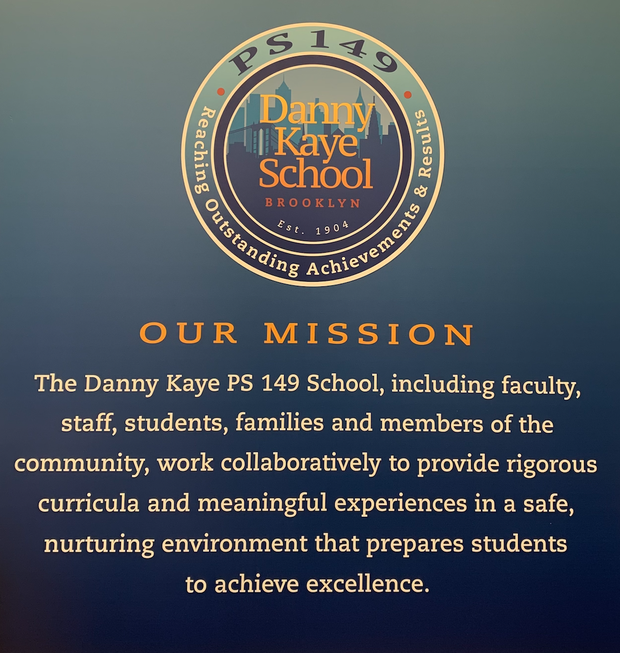 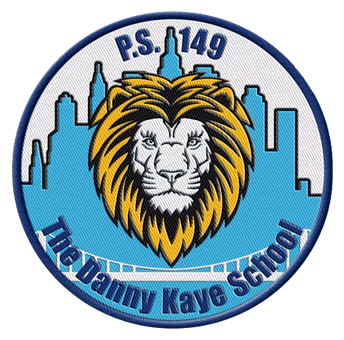 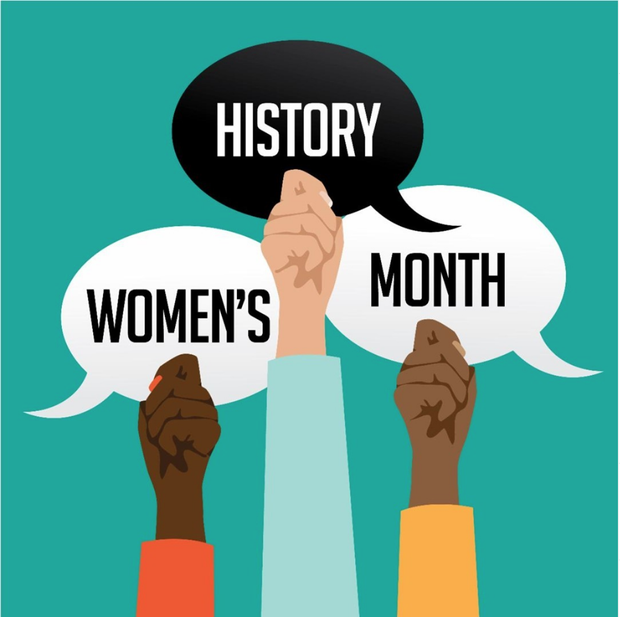 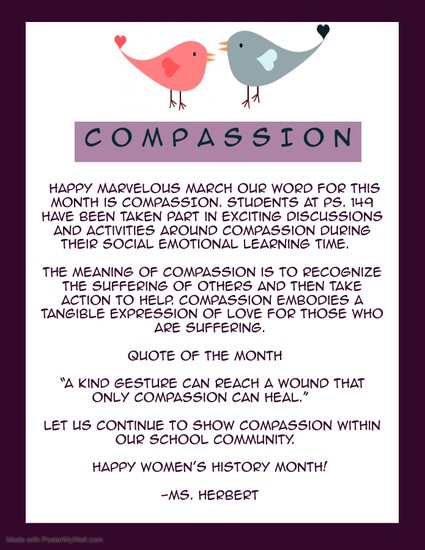 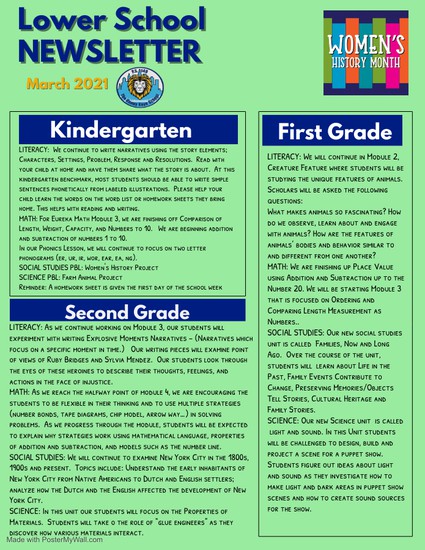 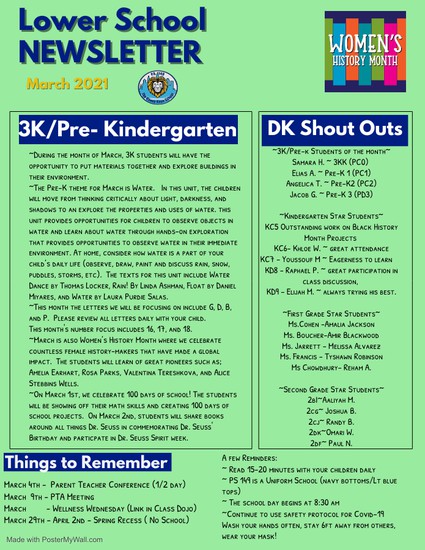 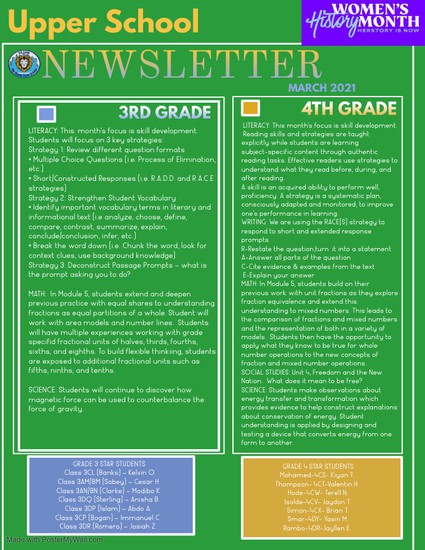 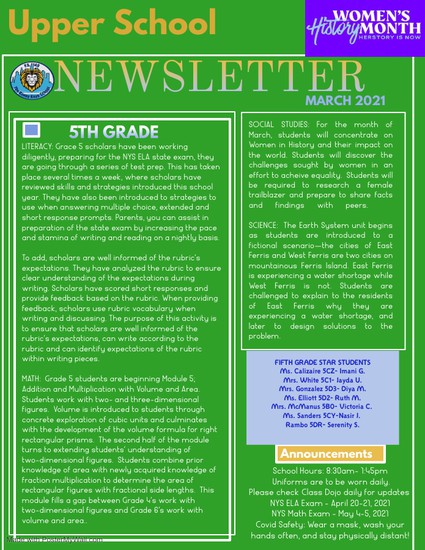 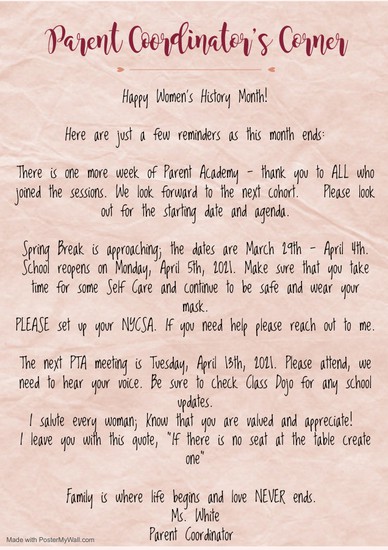 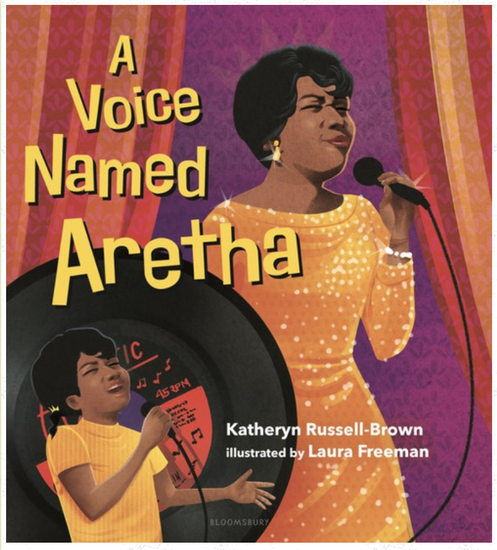 In honor of Women’s History Month here comes a beautiful book about, 18x Grammy Award Winner, 3x NAACP Image Award Winner, U.S. Presidential Medal of Freedom Recipient, Rock & Roll Hall of Fame Inductee, The Queen of Soul, the one & only Aretha Franklin and how she fought for respect throughout her life.

Aretha Franklin is the Queen of Soul, a legend. But before she became a star, she was a shy little girl with a voice so powerful it made people jump up, sway, and hum along.

Raised in a house full of talking and singing, Aretha learned the values that would carry her through life--from her church choir in Detroit to stages across the world. When she moved to New York City to start her career, it took years of hard work before she had a hit song. In the turbulent 1960s, she sang about "Respect" and refused to perform before segregated audiences. The first woman inducted into the Rock & Roll Hall of Fame, Aretha always remembered who she was and where she came from.

In this stirring biography of a true artistic and social icon, award-winning creators Katheryn Russell-Brown and Laura Freeman show young readers how Aretha's talent, intelligence, and perseverance made her a star who will shine on for generations to come.

Family Movie of the Month

When bright, gifted & talented six-year-old Ruby Bridges is chosen to be the first African-American student to integrate her local elementary school in New Orleans, Louisiana, she is subjected to racism for the very first time. But guided by the love, encouragement & support of her parents & community, Ruby's heroic struggle for a better education becomes a lesson for us all. 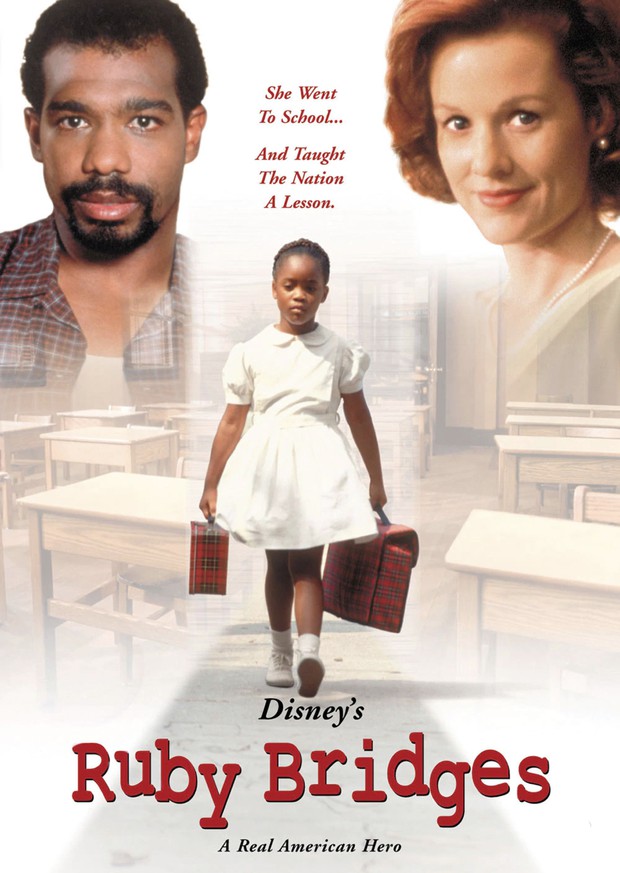 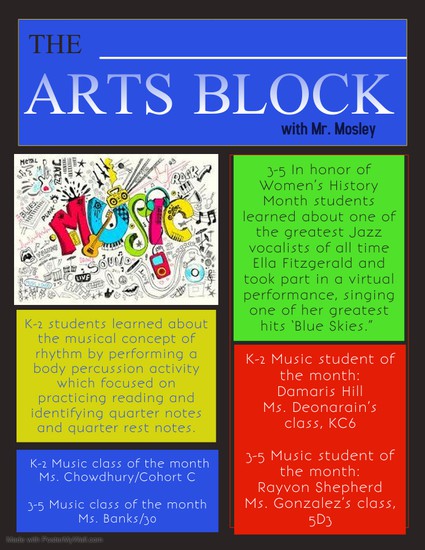 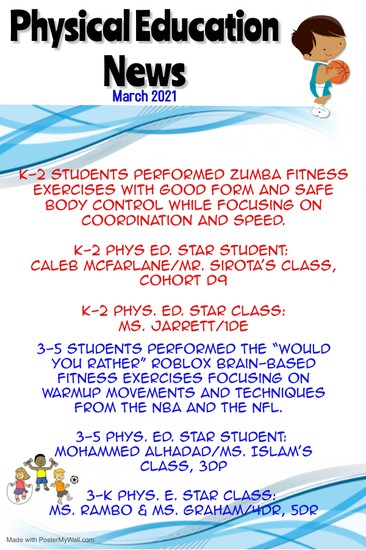 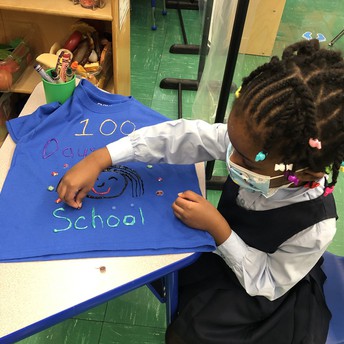 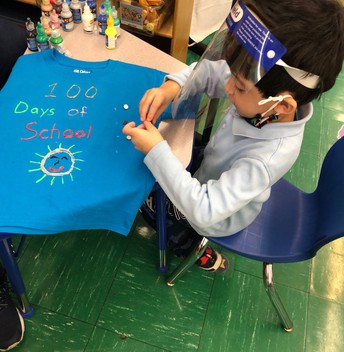 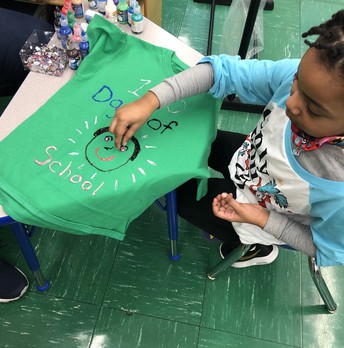 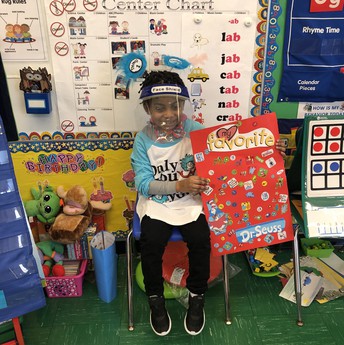 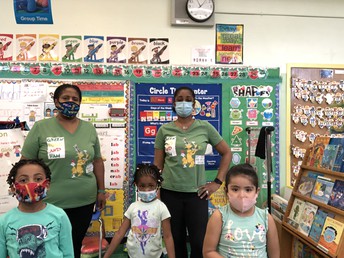 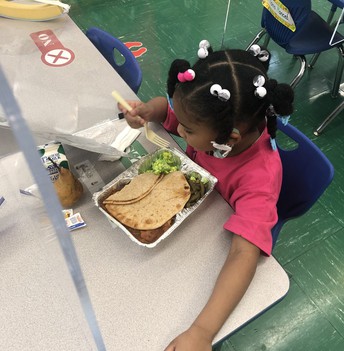 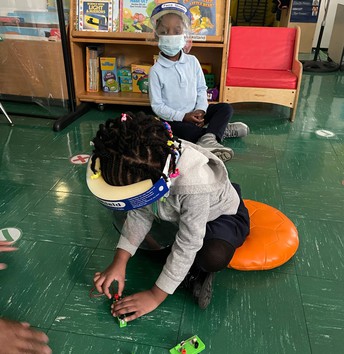 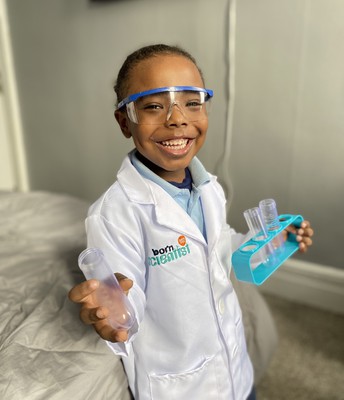 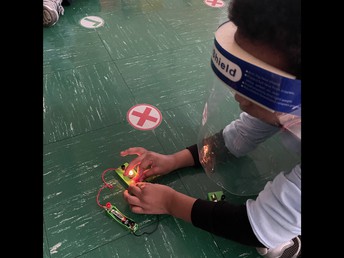 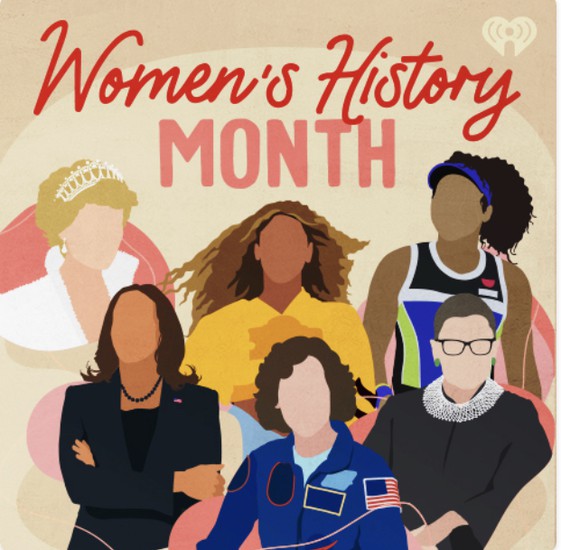 March 2nd is Read Across America Day. This is a special day for our entire school community. It is an exciting day because it is the day set aside to promote literacy in various forms to our scholars and families! Attached is list of ideas from Brooklyn North to help make March 2nd special. 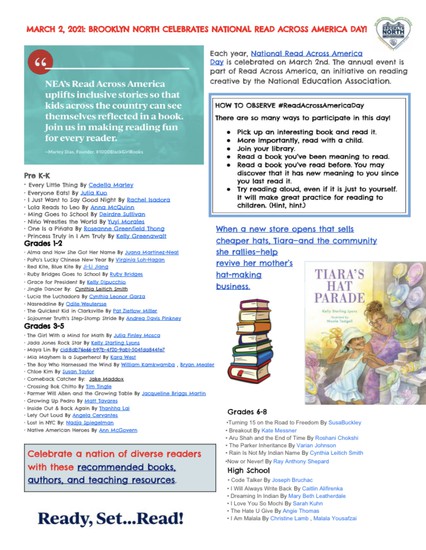 Laya is using Smore newsletters to spread the word online.

Follow Laya Vosges
Contact Laya Vosges
Embed code is for website/blog and not email. To embed your newsletter in a Mass Notification System, click HERE to see how or reach out to support@smore.com