The study of world languages provides an understanding of various world cultures and a common meeting ground for people of different backgrounds and languages. There is no “easy” or “difficult” foreign language; but, after mastering one foreign language, students find a second one easier to learn. Students are urged to choose one language and become proficient in it before changing to another.

Since many colleges require credits in a foreign language in order to be accepted, students who study languages enhance their college options.

In this modern era, foreign language is helpful to an individual traveling or living abroad and for communication with people living in the United States whose native language is not English. Foreign visitors form a closer relationship with individuals who can communicate with them in their native language. Government agencies, airlines, businesses, and industries often give preferences to applicants who can communicate in a foreign language.

The main purpose of world language teaching is to help students acquire a linguistic and cultural knowledge of the countries where the language is spoken. 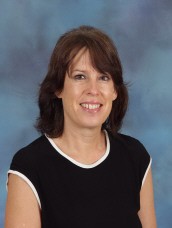 Mrs. Cindy Farrish, B. A.
French I - V
Email: cfarrish@rockingham.k12.va.us 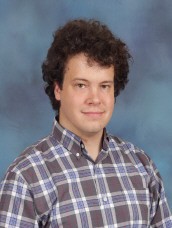 Latin I - VI and AP Latin 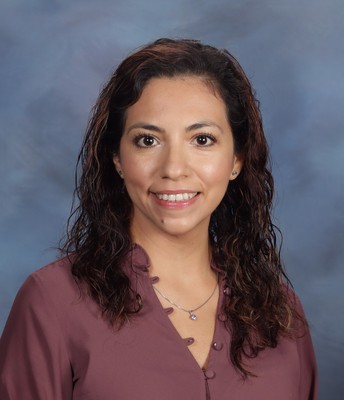 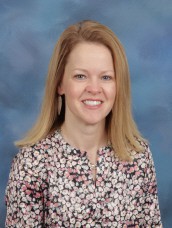 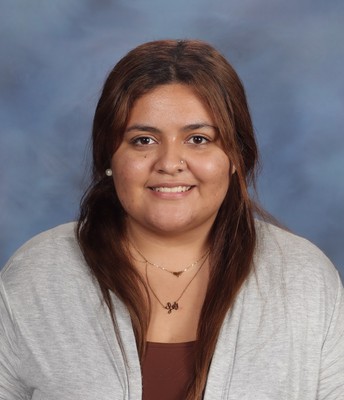 Back to TAHS Home
Embed code is for website/blog and not email. To embed your newsletter in a Mass Notification System, click HERE to see how or reach out to support@smore.com
close
Powered by Smore
Powered by Smore