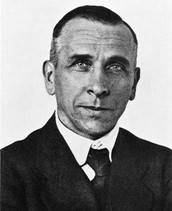 Alfred Wegener supports plate tectonics by giving 6 pieces of evidence proving his claim of continental drift. His research has shown that the continents actually WERE together as one big super-continent known as Pangaea. To back it up he said that the South America's east coast fits into Africa's west coast. He also noted that similar fossils, such as the plant Glossopteris are found on South America As well as through Africa and India. He says that continental drift split it apart. 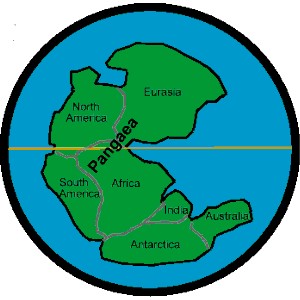