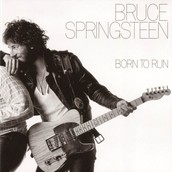 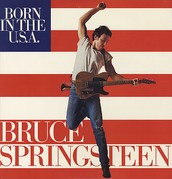 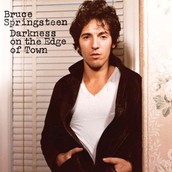 Born in New Jersey on September 23, 1949 Bruce Springsteen is an American Musician and Singer-Songwriter. 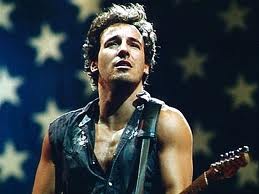 Major Start to His Career

Bruce Springsteen signed with Columbia Records in 1972 and formed the band, E Street. 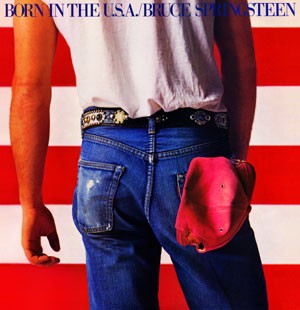 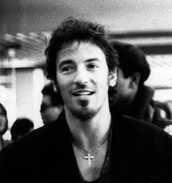 -The song Born in the U.S.A. is a bitter commentary of the treatment of

-He headlined the Human Rights Now! Tour in 1988

-His album The Rising mostly reflected on the September 11, 2001 attacks.

-He was the musical opener in the Obama Inaugural Celebration and was a huge supporter of the Obama administration.

-He is an activist for gay rights and has spoken out many times as a strong supporter of same-sex marriage. 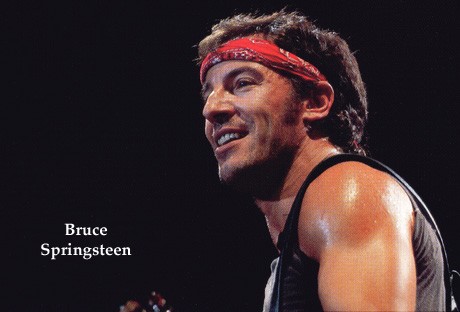 Where is he now?

Bruce Springsteen is still writing and releasing music. His 18th album will be released in 2014.

Although Bruce Springsteen is now 64, he doesn't seem to be stopping any time soon!