Camille is using Smore newsletters to spread the word online.

Get email updates from Camille:

France in the Age of Nation-States

by Camille Arnett and Emily Vetne

France in the Age of Nation-States

by Camille Arnett and Emily Vetne 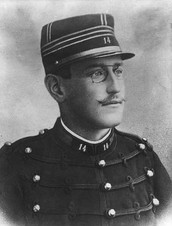 Captain Alfred Dreyfus (1859-1935) was accused of passing secret information to the German Army. His trial in 1894 became one of the most influential in French history, highlighting the existing anti-semitism in France that flared up when a man of Jewish descent was put to trial. The trial deepened the rift between political parties and ideologies, including the rising socialism. He was eventually pardoned.

In 1871, a municipal government was elected to run Paris separately from the rest of the country. Showed the importance of personal property and the triumph of a centralized city-state. Rooted in anarchism. 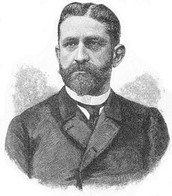 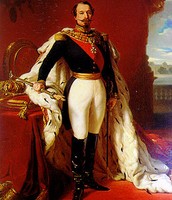 Third stage in German unification. Bismark sought to unify all Germans by creating a common enemy in France. Germany defeated France easily. Enabled the southern states of Germany to join the already established Northern German Confederation. Napoleon III is captured after this war. Ended in Treaty of Frankfurt in 1871.

Third French Republic was created after France was defeated in the Franco-Prussian war. Its existence was threatened by the Paris Commune. Its constitution was established in 1875 and made it officially a republic (government type).

Camille is using Smore newsletters to spread the word online.