The season shooting hoops and playing defense has started and from what I have heard it will be one really good season. I have talked to one of the basketball players and this is what he has said. “The practices are good but a lot of conditioning.” They have a game in Decatur on Monday, Nov 7, 2022. The coaching has been good. If you have one F you cannot play in the next game. Also if you have an F during practice you have to do one ladder, but if you don’t change your grade everyday that it's an F you have to add a ladder. They have a few first year players on their team and one of them got the chance to play in the top 7.

“Since we have so many kids we have to divide teams up. So the top 7 players are lucky enough to play in every single game. Then there are two teams of 5. There is the red team and the white team. The red team plays every Monday and the white team plays every Wednesday. The 7 players are Carson Pullins, Jaret Mccoy, Jonah Luter, Luke Remington, William Sumerhill, Isaiah Irvine, and Angel Barajas.” 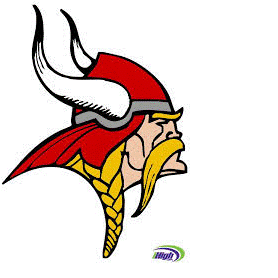 Get To Know Owen! By: Joseph Sandora

I talked with Owen Hill. He is a 5th grader. His dad lets him work at Ace sometimes. I asked him if he liked it. He said, “It's fun when I'm in a good mood. I try to keep my socialization up.”

He also said when he stocks shelves it is easy.” “School is also easy and good.” 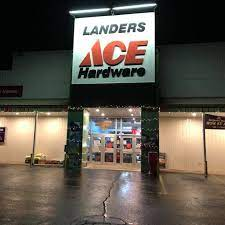 Why do Veterans deserve to be honored?

We honor Veterans because of their sacrifice and bravery to fight for us and keep us all safe. A lot of Veterans who fought in wars now deal with PTSD

(Post Traumatic Stress Disorder.) Some Veterans who served in past wars were injured so bad that they don’t even look the same before the war

Honoring those who fought, served and died is one of the important things we can do for them. There are even special gravesites where veterans are laid to rest. There's one of these gravesites in Battle Creek. It is called Fort Custer National Cemetery, it is open to the public and it is an amazing site to see all of the flags on each soldier's grave. I hope you get to see it sometime. 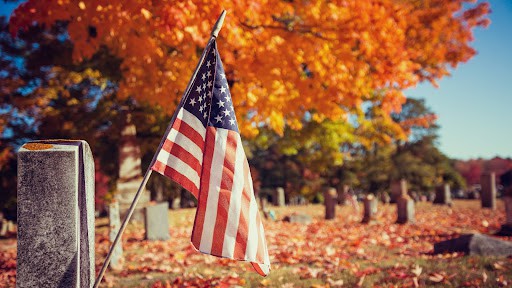 The Tragic Death Of Takeoff By Blanca Cruz

28 year old rapper Takeoff died on November 1 after going bowling in Houston with members of Migos. He was pronounced dead at the scene after being shot. He was the youngest out of all three of them. He was shot many times before dying; he got shot in the head and his torso. Reports say he died early in the morning.

If you don’t know who the Migos are, they are a group of three who make music. The three members are Quavo, Offset and Takeoff. They are all related , Quavo who is Takeoff's uncle and Offset who is Takeoff's cousin. One of their songs that hit number one on the billboard is ‘’ Bad and Boujee’’. Another one of their songs is ‘’Versace’’ which peaked on the 100 U.S billboard hot chart at number 99.

It's really sad how Takeoff died at such a young age and how the Migos group won't be three but two now. They’re still pursuing his killer. I hope they find Takeoff’s killer and give his family justice. 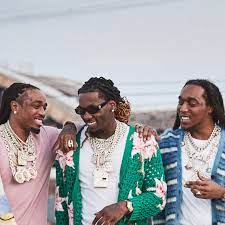 Do You Think Kanye West Is Anti-Semitic? By Jaret McCoy

You should never believe everything you read on the internet. Some reporting websites only post stuff if they have proof but some do not. Some reputable sources are NBC news, New York Times and Wall Street Journal. They are reputable because they only post stuff if they have proof that what they report on is true. Other companies just do it to start controversy and to make money.

The following is an example of news that is reported. The rapper Kanye West allegedly used good language towards Hitler and the Nazis. It's been reported Kanye West paid off a former employee to keep quiet about negative remarks he made about Jewish people. NBC news reportedly said that he is pro Nazi and pro Hitler. Lots of people are upset about this. People that used to work with Kanye said that he would always talk bad about Jewish people.

Another one of his former employees said that “he loved Hitler and he would always go out of his way to make sure the whole room knew that.” TMZ asked him about these comments and they got short responses like “ gold digger,” then he smiled. In addition, he keeps changing his representatives over the last few weeks because they keep going out and saying stuff. Do you believe these rumors are true? 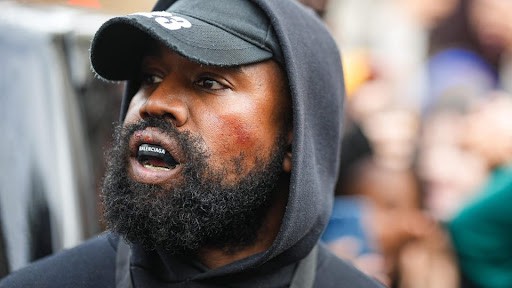 Follow Beth Squires
Contact Beth Squires
Embed code is for website/blog and not email. To embed your newsletter in a Mass Notification System, click HERE to see how or reach out to support@smore.com
close