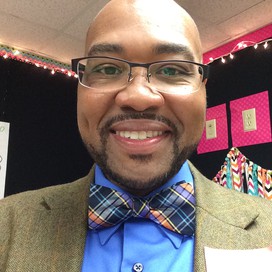 Get email updates from Melvin:

"As a nation, we are in need of educating EVERY child to their highest potential. We need to offer an avenue of hope and accomplishment to help children reach their goals. Mentorship has always been a part of my life and I hope that I will be able to leave a legacy of building up children so they won't become broken men. May our children leave us and go out into the world and make it a better place." ~ Mr. Melvin J. Owens 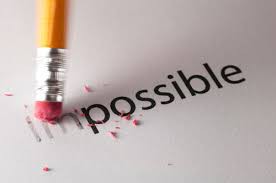 Thank you Mr. John Elliott for speaking to the students about Ambition. "A strong desire to do or achieve something, usually requiring determination and hard work." This is just the message our young men needed. Awesome examples and sharing by the MOD's at the end of the presentation. 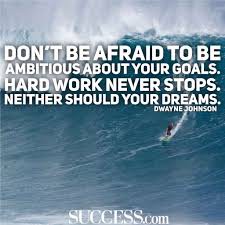 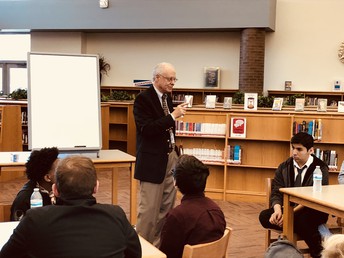 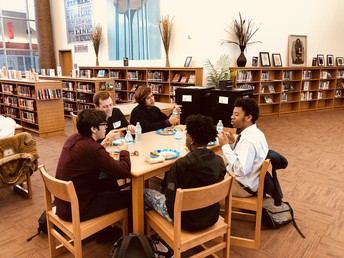 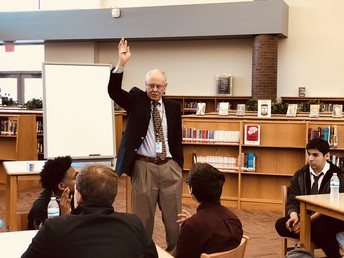 It was a wonderful session with the Men of Distinction over the great work started by Mr. Rodney Smith Jr. This young college student noticed a senior citizen attempting to cut his lawn in the sweltering August heat in Alabama. Mr. Smith dropped his backpack and went over to help this gentleman cut his lawn. Once he arrived to his dorm room, he had an idea. How many other senior citizens are struggling to cut their lawns in our city? He began to go out and cut lawns for senior citizens for FREE. He set a goal and by the end of the semester reached it. He went on to not only cut senior citizen's lawns, but also single mothers. This simple act of giving to his community grew into others wanting to join him. Now it is gesture that has expanded not only in his college community, but across the USA. The Men of Distinction learned that they are never too young to reach out and help someone else in their community. This act of kindness will not only affect the person you are helping, but it will affect you and others that are watching. Thank you Ms. Barbara Stock for sharing this article with us. 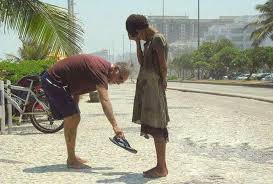 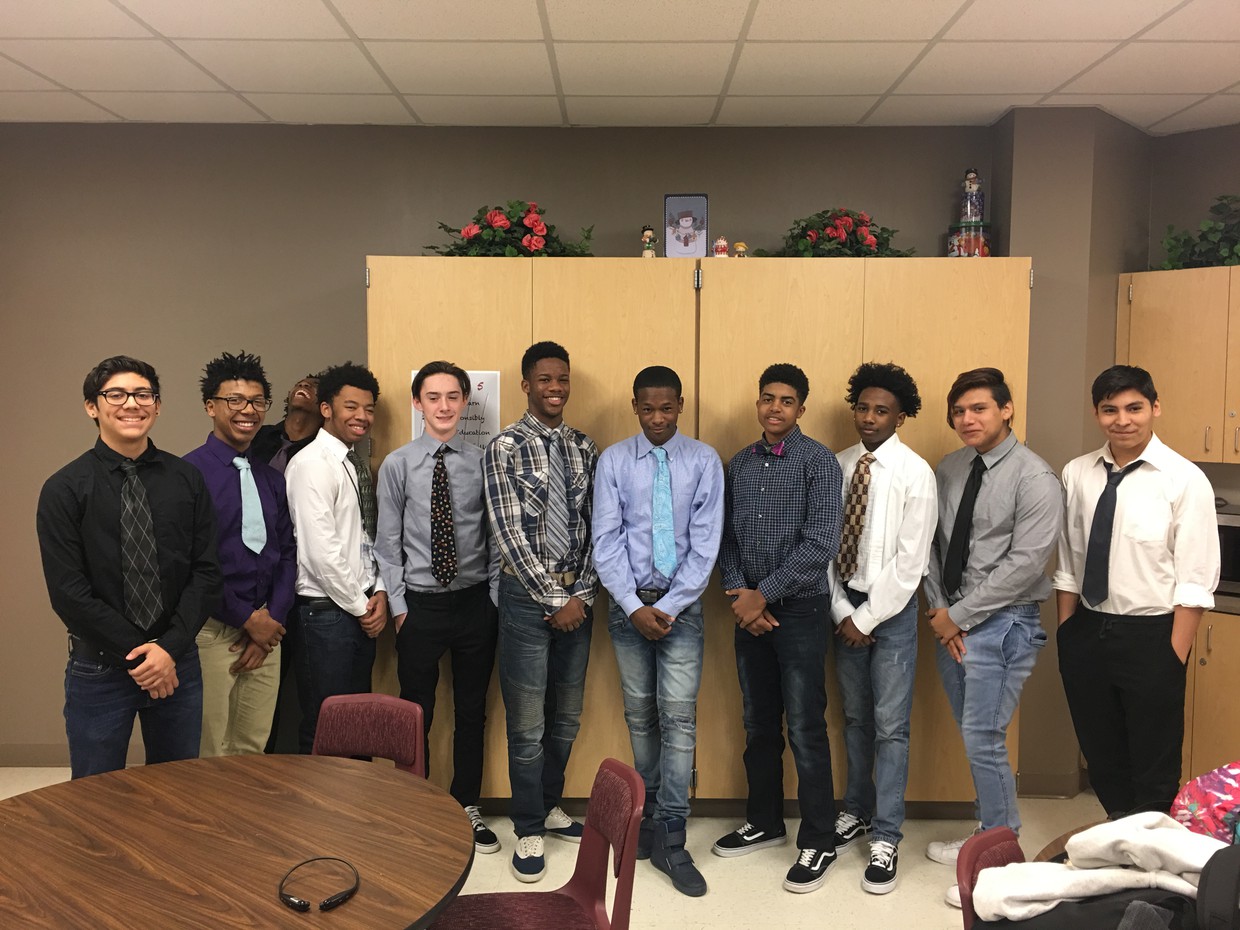 Men of Distinction had a discussion over the tragic event that happened in a Florida high school recently. Coach Jack McCann gave an outstanding lesson over speaking up and making good choices. School safety is ALL of our responsibility. We need to speak up if we see anything out of place or know of someone who wants to cause harm to others. "You're feelings are not worth a child's life." Awesome reflection and conversation by the MODs. 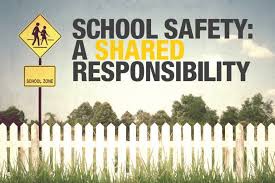 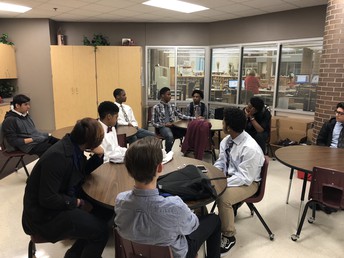 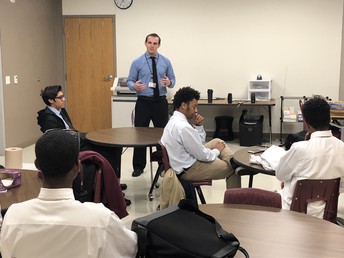 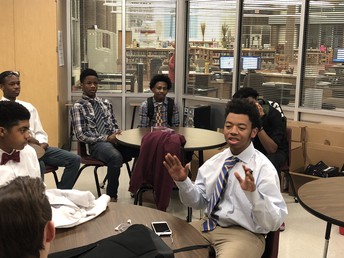 September - Dress for Success/Becoming a Man

Follow Melvin Owens
Contact Melvin Owens
Paste in your blog/website to embed.
Aa Aa Aa
High Contrast Mode
Use the box below to choose the language: