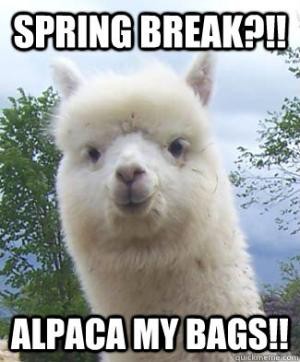 WHY SHOULD WE CREATE NORMS?

Teams improve their ability to grapple with the critical questions when they clarify the norms that will guide their work. These collective commitments represent the "promises we make to ourselves and others, promises that underpin two critical aspects of teams - commitment and trust" (Katzenbach & Smith, 1993, p. 60).

Explicit team norms help to increase the emotional intelligence of the group by cultivating trust, a sense of group identity, and belief in group efficacy (Druskat & Wollf, 2001).

"When self-management norms are explicit and practiced over time, team effectiveness improves dramatically, as does the experience of team members themselves. Being on the team becomes rewarding in itself - and those positive emotions provide energy and motivation for accomplishing the team's goals" (Goleman, Boyatzis, & McKee, 2004, p. 182).

Referring back to the norms can help "the members of a group to 're-member,' to once again take out membership in what the group values and stands for; to 'remember,' to bring the group back into one cooperating whole" (Kegan & Lahey, 2001, p. 194).

Inattention to establishing specific team norms is one of the major reasons teams fail (Blanchard, 2007).

After looking at over a hundred teams for more than a year, researchers concluded that understanding and influencing group norms were the keys to improving teams. Researchers noted two norms that all good teams generally shared. First, members spoke in roughly the same proportion. Second, the good teams were skilled at intuiting how others felt based on their tone of voice, expressions, and other nonverbal cues (Duhigg, 2016). 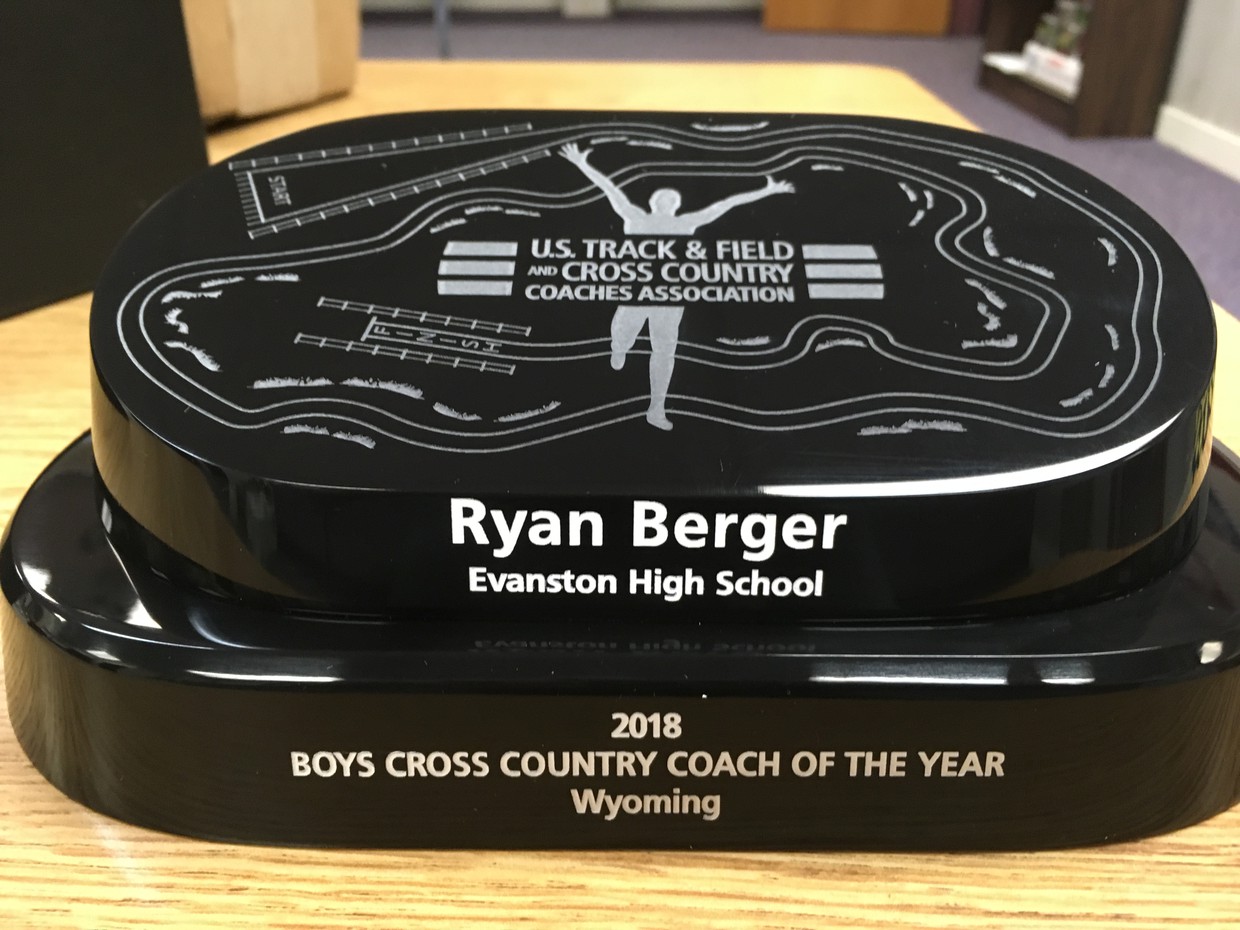 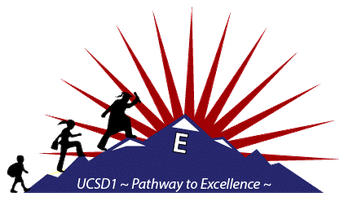