A temperate grassland, not to be confused with a savannah, is a biome of vast, non-tropical flora that makes up the majority of the area’s vegetation. The fauna is not biologically-diverse, yet it is very abundant, with abundant ecosystem of herbivores, omnivores, and carnivores.

The temperature and climate vary greatly through the seasons, with summers reaching 100℉ and the winters dropping to subzero temperatures. Rainfall typically occurs most in the late spring and early summer, when the vegetation experiences the most growth. Temperate grasslands experience roughly 20-35 in. of rainfall annually. 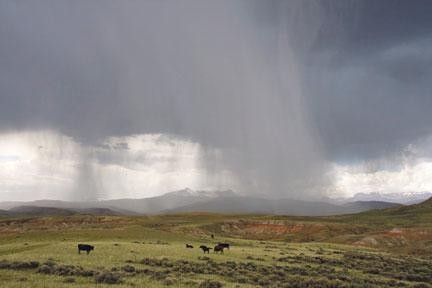 On the map below, the highlighted yellow portions represent the major temperate grasslands on Earth. 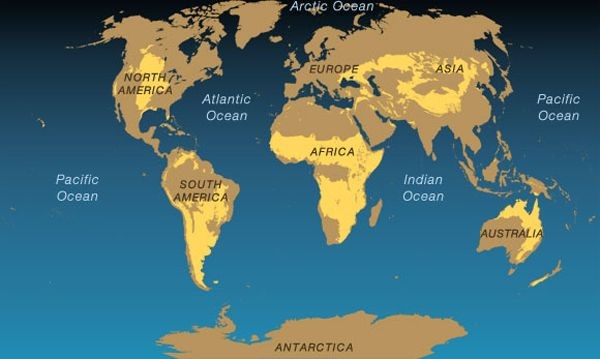 Because temperate grasslands experience relatively-low amounts of rainfall, it is uncommon for tall plants, such as trees and shrubs, to grow there.

Buffalo grass is abundant in this biome due to a special adaption that allows it to resist droughts; also, because it is an autotroph, it extracts necessary energy from itself that it does not get from rainfall. Cacti are also very common, and they are able to survive thanks to the sharp spines that protect them from animals that may potentially want to consume them. Sunflowers are also abundant, due to the symbiotic relationships with the soil, which allow them to extract energy from the earth to keep them biologically resilient against overbearing heat. 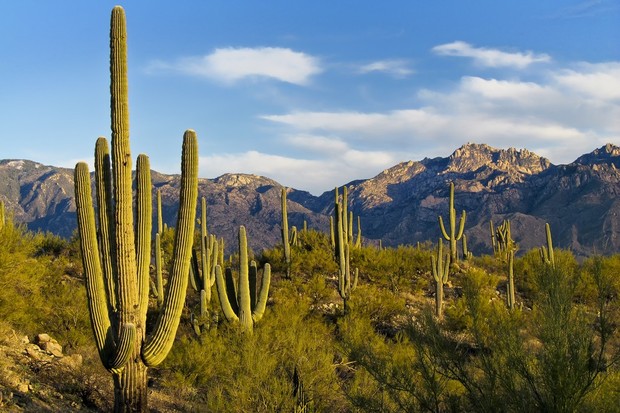 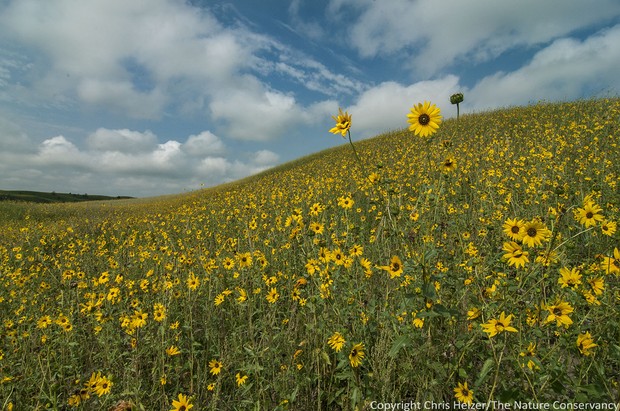 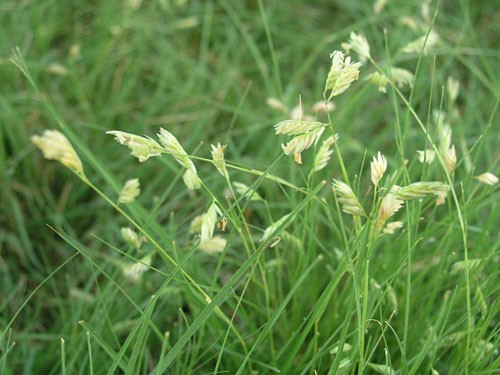 American Bison (Bison Bison) are perhaps the animal most commonly associated with temperate grasslands, largely due to the fact that they survive so well in them; their many layers of wool keep them warm through the harsh winters, and shed during the summer to prevent them from overheating. Grey Wolves (Canis lupus) also thrive in this biome, thanks to the large, thick pads they have on their paws that allow them to run swiftly through the snow in pursuit of their prey. Prairie Dogs (Cynomys) are able to survive due to their sharp claws that allow them to dig burrows and find shelter from predators. 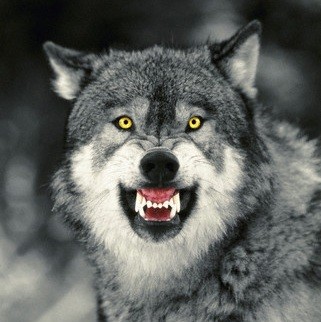 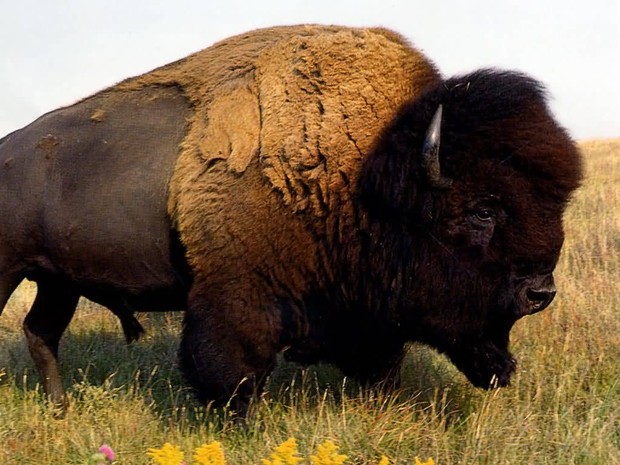 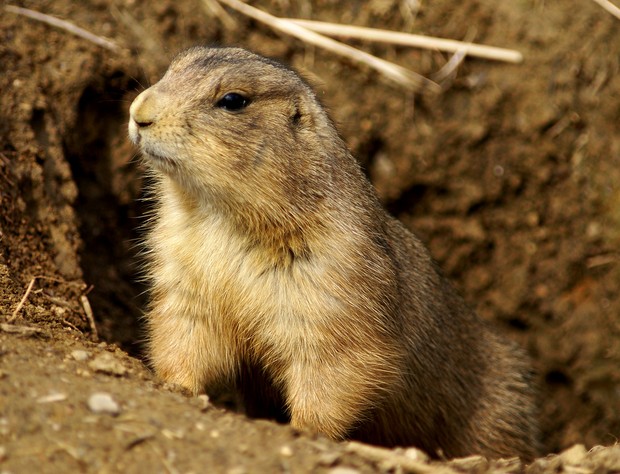