Newsletter #1: Where We Are In Place and Time

Newsletter #1: Where We Are In Place and Time

UOI Where We Are In Place and Time

Central idea: Weather and nature change depending on the season and location. 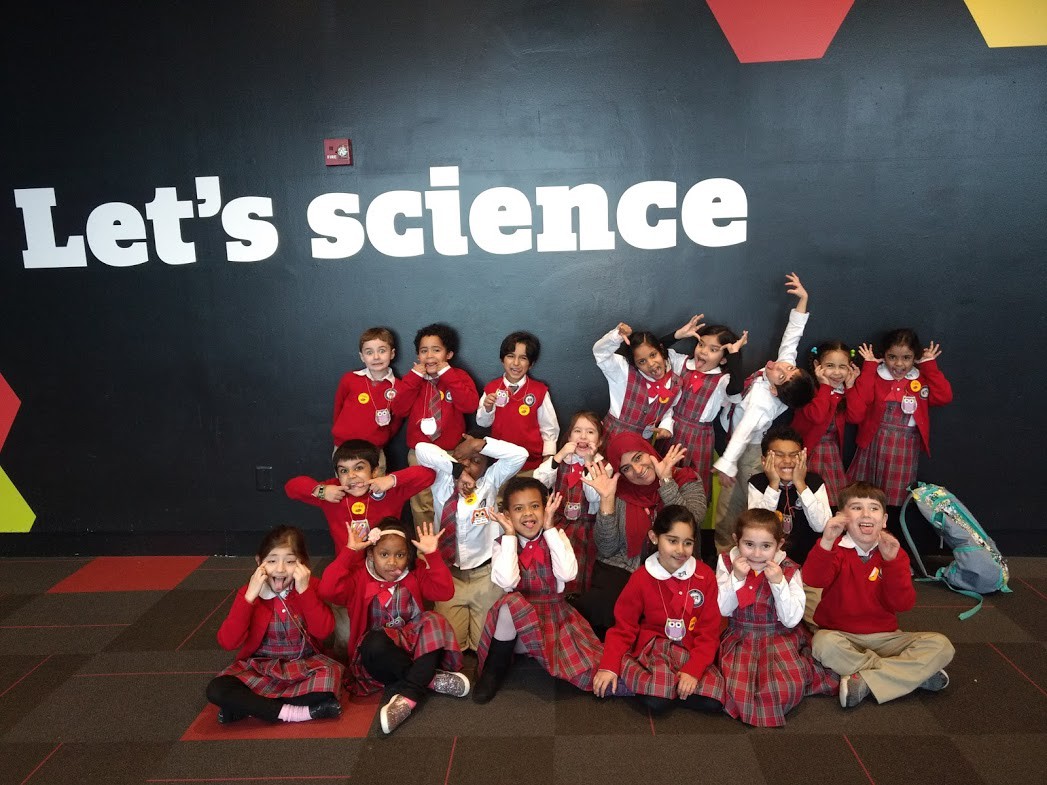 Students will be creating a poster representing their favorite season and writing about it to explain why it is their favorite season. They will also be prompted to provide details to support their choice both written and oral. Their poster will illuistrate and show details of the season which they will also be required to label and explain. In addition, their poster will identify the time of year the season occurs by indicating the months of the year it happens. Students will collect their facts and information using both fiction and non-fiction texts, as well as online investigations and through observation and collection of data. Once they have completed their poster, they will then present it to the class as an oral presentation referencing their poster as a visual.

This unit we will be visiting the Irvine nature center to enrich our learning and inquiry into how weather and climate impact the various seasons we experience. Using their senses students will use their science skills to observe and collect data about nature, trees, temperature, and make comparisons to recognize and identify characteristics of the four seasons, highlighting our current season of Winter. Students will venture on a hike where they will enjoy exploring the woods, meadows and other habitats surrounding Irvine and the natural events characteristic of the current season.

Formative assessments will be used to check students understanding and grasp of content during the term for specific subjects and skills. Please check Managbac for more specific details for subject areas. 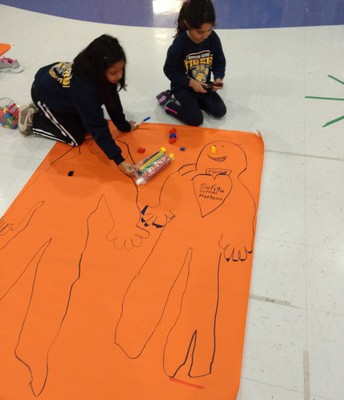 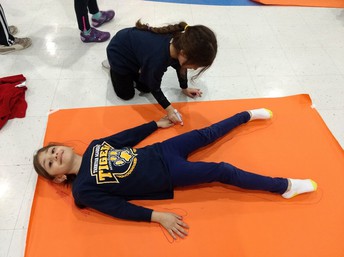 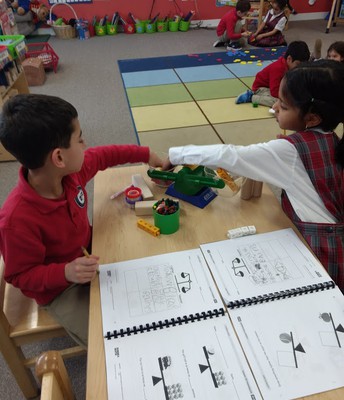 In Math students will complete Module 3 where they have been comparing measurable attributes of length, weight, and capacity using a variety of measuring tools. They will continue to explore and compare numbers 1-20 with differentiation and enrichment.

K.CC.7: Compare two numbers between 1 and 10 presented as written numerals.

We will also begin: Module 4: Number Pairs, Addition and Subtraction to 10

Module 4 marks the next exciting step in math for kindergarteners—addition and subtraction!

Understand addition as putting together and adding to, and understand subtraction as taking apart and taking from.

K.OA.2 Solve addition and subtraction word problems, and add and subtract within 10, e.g., by using objects or drawings to represent the problem.

K.OA.5 Fluently add and subtract within 10. 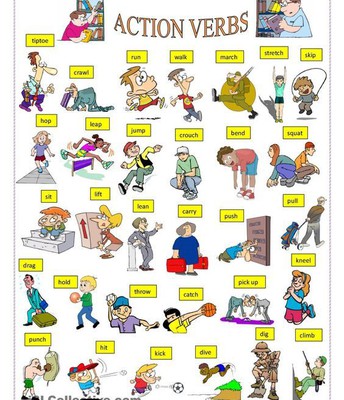 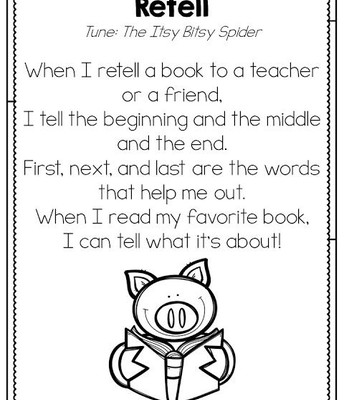 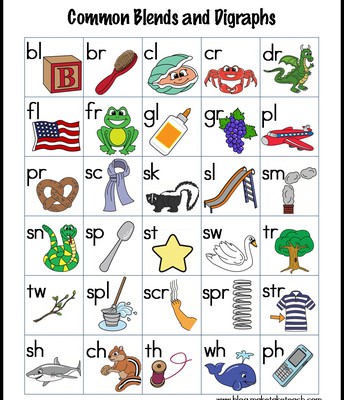 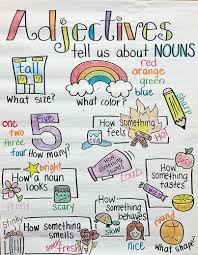 In ELA students will be exploring many different concepts including:

Students will be working with me on

During this UOI, students will be learning about:

The four seasons of the year( الفصول العربية) and the days of the week الايام الاسبوع.

Our young scholars will be finishing the Arabic Alphabet this during this unit!

Because of this, students will start exploring how to read 3-4 lettered words.

Memorization: Students will start the memorization of Surahs Asr ( a Surah about time) and Quraish ( Surah mentions travelers through different seasons).

Reading: Students will start learning how to read with Sukoon and elongation vowels.

IS: Students will be learning about the first man ever, Prophet Adam! Students will learn his story about how he came to earth and began the human population. Students will also learn about the Islamic Calendar and its special events. 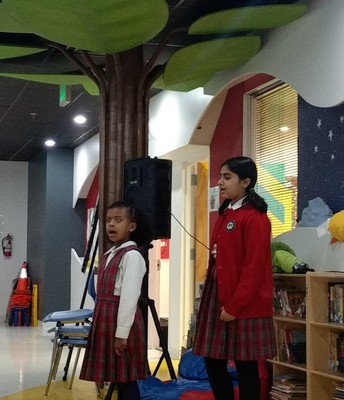 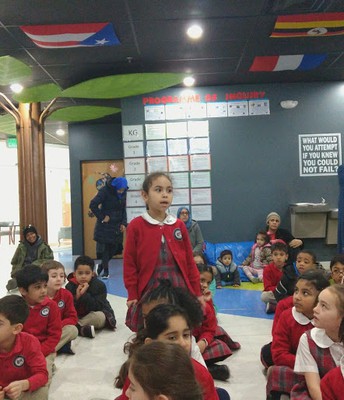 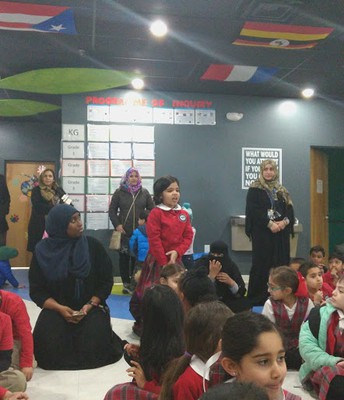 3. Experiment with the elements of art and principles of design to develop personally meaningful compositions

b. Create artworks that use color, line, shape, and texture to express personal ideas

1. Create images and forms from observation, memory, imagination, and feelings

a. Experiment with art media, processes, and techniques and identify ways they can be used to express thoughts and feelings 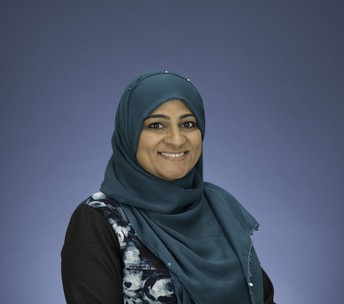