Our county seat is located in Wilmington

Our county seat is located in Wilmington

The model of governance!

New Hanover being one of the smallest in area, it is also one of the largest with the population being 202,667, Wilmington making up over half of its population. New Hanover is in the coastal region of North Carolina, and was initially a precinct but gained county status in 1739. Pender County and Brunswick County border New Hanover.

New Hanover Board of Commissioners

The board is charged with making policy for the administration of county government. The board is also responsible for providing and executing policies concerning the operation of the county, enacting local ordinances, and appointing citizens for various boards and advisory commissions. 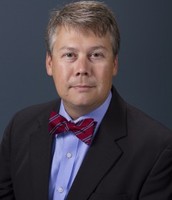 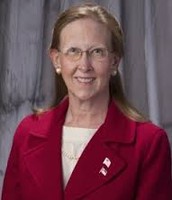 Chairman of Board of Commissioners

So much fun in New Hanover County!

Founded in 1898, it is the oldest history museum in the state. The museum has a collection of more than fifty two thousand artifacts, the museum also currently collects artifacts relating to the history, science, and cultures of the Lower Cape Fear.

The population is 112,067; according to the 2010 Census it is the eighth most populous city in the state. In 2003 the city was designated by the US Congress as a "Coast Guard City".[6] It is the home port for the USCGC Diligence, a United States Coast Guard medium endurance cutter. The World War II battleship USS North Carolina is held as a war memorial; located across from the downtown port area, the ship is open to public tours.

Tons to see and do in the "Coast Guard City" 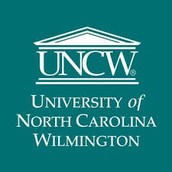 Referred to as UNC Wilmington, the college enrolls over 14,000 undergraduate, graduate and doctoral students each year. 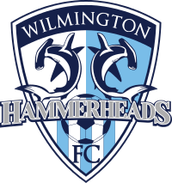 The Hammerheads are currently under the instruction of head coach Mark Briggs.