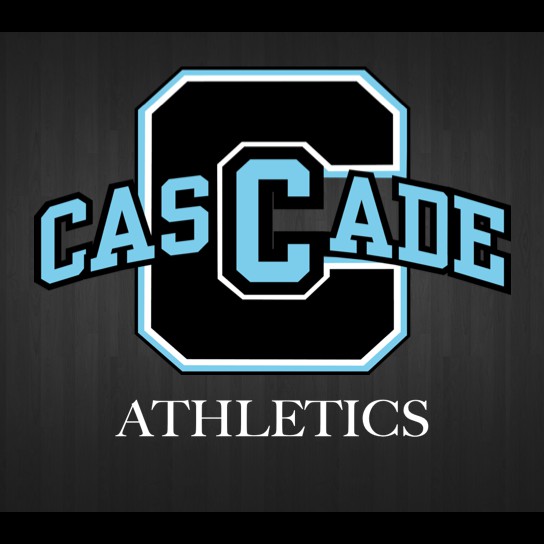 The purpose of the InSideOut Initiative is to transform the current “win-at-all-costs” sports culture where the value is often defined by the scoreboard, into one that defines and promotes sports as a human growth experience.

The InSideOut Initiative provides a blueprint for systemic change. We must become aware of the purpose of sport in our children’s lives, align school communities around this purpose, provide education to school community stakeholders, and hold all involved accountable to clearly define expectations.

We value sports because we believe students who are involved acquire something meaningful through their participation.

However, one of the great myths in our culture is that participation in sports alone builds and develops character, as if doing a handstand, running a race, hitting a curveball, or simply suiting up are sufficient enough to strengthen a young person’s moral fiber.

Sports is the perfect venue to teach, model, and develop character.

We have a tremendous opportunity to provide students with growth opportunities that will sustain them beyond physical skill development and the ability to play and win a game. For this to happen, we must align communities around a deeper purpose.

The InSideOut Philosophy focuses on the purpose, power, possibility, and privilege of leading and coaching. It requires educational leaders, athletic directors, coaches, and school communities to take an in-depth look at four key questions:

The growth and development of each student’s human potential can only be fostered if the adults who are in charge are aware of and intentional about their transformation purpose.

“Imagine if we were all united in our goal for athletes to become devoted citizens, friends, husbands, wives, fathers, mothers, caring neighbors, and selfless teammates. Then imagine if coaches gave their players permission to develop these skills and vocabulary to connect and bond with coaches and each other. Think what would happen if coaches chose to use their position to build and repair their players’ hearts and minds." 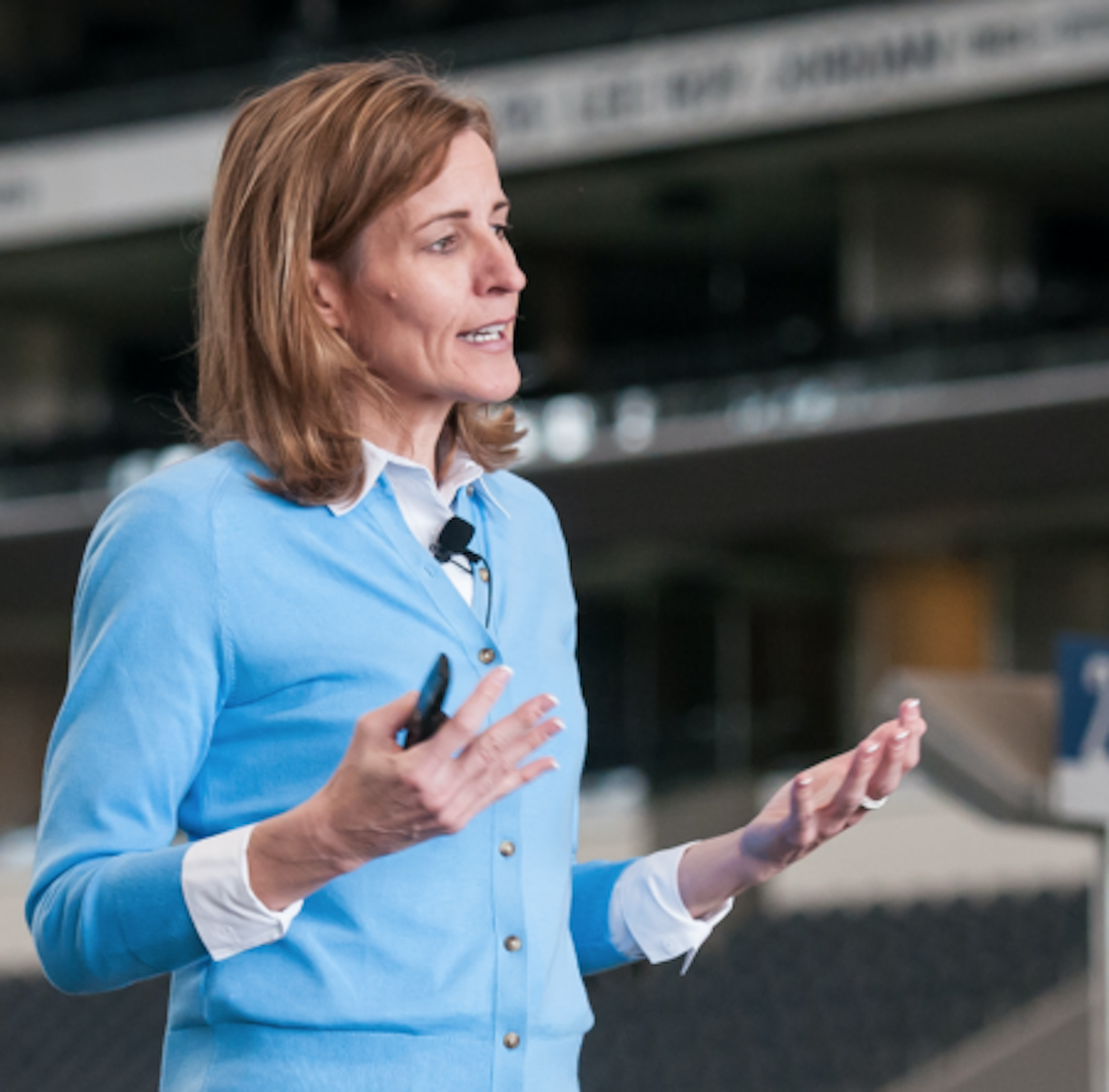 A nationally recognized facilitator and speaker, Jody Redman is a former collegiate basketball player and has served as a teacher, coach, Athletic Director, Administrator at both the high school and collegiate levels. Jody carries a dual portfolio as Associate Director for the Minnesota State High School League (MSHSL) and co-founder of the InSideOut Initiative. Jody oversees Minnesota’s education program for 500 member high schools that includes a professional development program, continuing education requirement and ongoing support and outreach. Her leadership skills and passion for education-based-athletics led her to develop an extensive curriculum called WHY WE PLAY, intended to redirect the focus of the win-at-all-costs sports culture. She is also co-founder of the InSideOut Initiative funded by the NFL Foundation to reclaim the purpose of sport as an integral component of education in American schools. Jody has developed and supported two national health and safety initiatives; Coaching For Change, addressing cultural norms and expectations of youth as it relates to identity, sexual harassment and sexual violence and Anyone Can Save A Life, a program that assists schools in establishing emergency action plans. Among many other responsibilities, Jody also serves on the National Federation of High Schools Strategic Planning and Coaches Education Committee. She is the proud mother of Macee (12) and Carter (9). 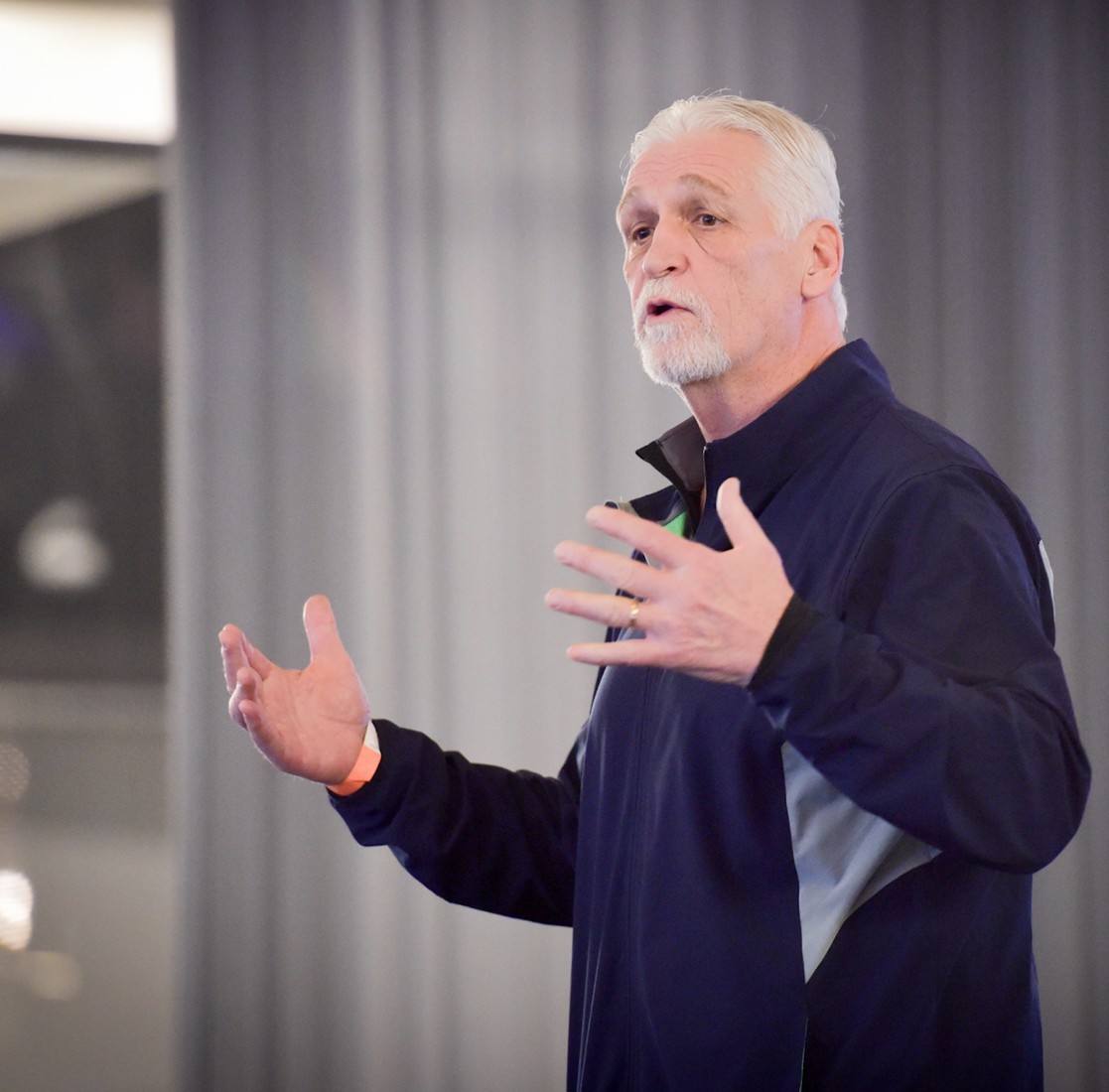 Joe Ehrmann, an All American football player, was named to Syracuse University’s All-Century Team, lettered in lacrosse and received the Arents Award, SU’s Most Distinguished Alumni honor for his contributions to society. Joe played professional football for 13 years and was named Baltimore Colt’s Man of the Year. He was the NFL’s first Ed Block Courage Award Recipient, and named “The Most Important Coach in America” by Parade Magazine. The Institute chose him as one of The Most Influential Sports Educators in America for International Sport and his revolutionary concepts of transformational coaching are the subject of his book, InSideOut Coaching: How Sports Can Transform Lives. Joe also the subject of New York Times Best-Seller, Season of Life: A Football Star, a Boy, A Journey to Manhood. Among many other awards, the Baltimore Business Journal selected him as the Renaissance Person of the Decade for his dedication and commitment to Baltimore City’s betterment. He was the National Fatherhood Initiative’s Man of the Year and the Frederick Douglass National Man of the Year award recipient for empowering youth to prevent rape and other forms of male violence. Joe is co-founder of the NFL Foundation-funded InSideOut Initiative aimed at implementing education-based athletics that are co-curricular, character-based and led by transformational coaching. Yet, Joe’s greatest accomplishments are his four children, Ali, Esther, Barney, Joey; his two adorable grandsons, Murphy and Beau; and his granddaughter, Dolly. 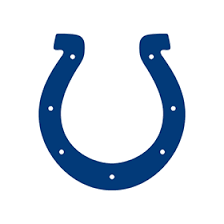 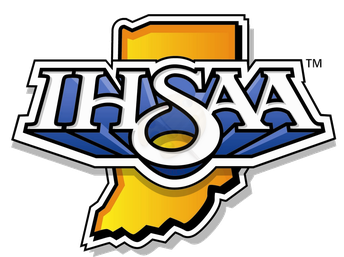 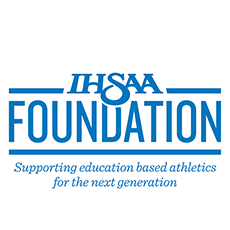 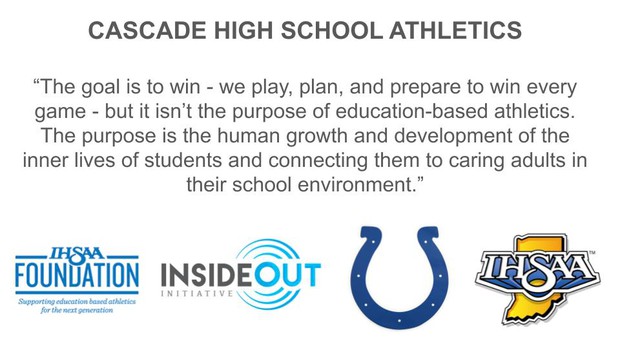 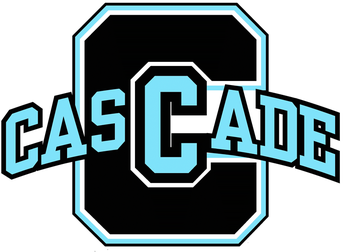