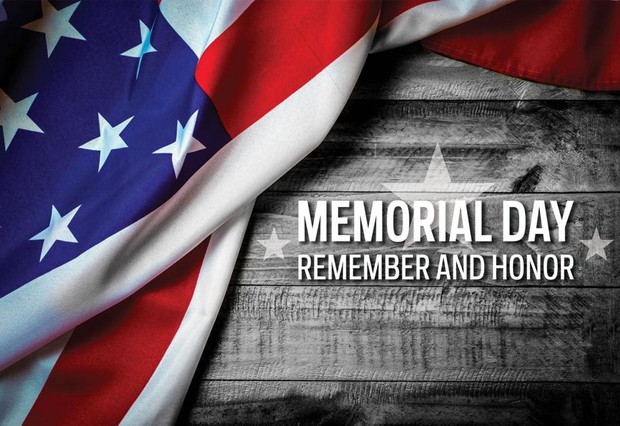 There is No School on Monday, May 31st in Observance of Memorial Day 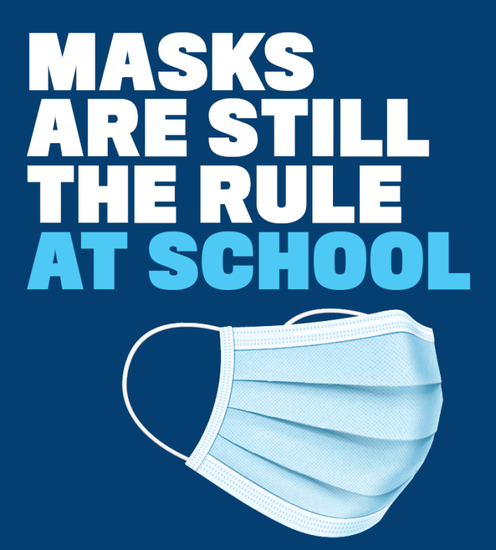 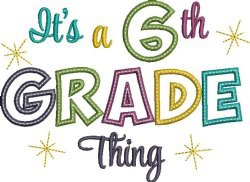 If you are in Mrs. Atherton's or Mrs. McGee's class you must report to your classroom no later than 3:00 to participate in the promotion ceremony.

If you are in Mrs. Ariola's or Ms. Curtis' class you must re port to your classroom no later than 5:00 to participate in the promotion ceremony.

Students and guests must wear a mask. Please bring your own chair.

If you have not RSVP'd please do so immediately. if your name is not on the list you will not be allowed to enter.

CHROMEBOOKS ON LOAN FROM VUSD

There are 3 options to choose from in regards to the Chromebooks checked out to families.

The cost of the Chromebook depends on the model currently checked out to the student.

14” HP G3 Chromebook (black, which does not have a rectangular hole on the left side of the Chromebook near the HDMI port, will be sold for $40.

14” HP G4 Chromebook (black, has a rectangular hole on the left side of the Chromebook above the HDMI port, will be sold for $50.

If you would like to purchase the Chromebook, stop by the office. You can pay either with cash or check made payable to VUSD Technology.

Option 2- Keep the Chromebook checked out.

Families are responsible for the cost of replacing the Chromebook if it is severely damaged or lost, with a charge of $300 for the replacement. Fines will be placed in Aeries.

Families can choose to return the Chromebook to Cooper. This is a must if any student is leaving our district.

Also, the current cost of screen replacements for the Chromebook is $75. Any family which needs a Chromebook screen repaired can bring it to the district office and I.T. will fix it there.
Biscuit Loves the Library by Alyssa Satin Capucilli
Good Night, Library by Denise Brennan-Nelson
The Important Book by Margaret Wise Brown 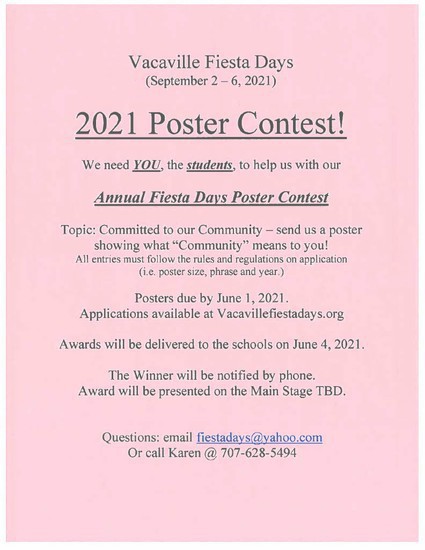 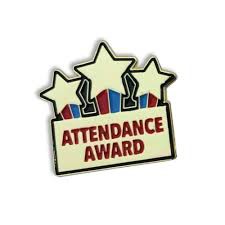 Classes with the BEST attendance for April

CONGRATULATIONS!! to the following classes for having great attendance for April: 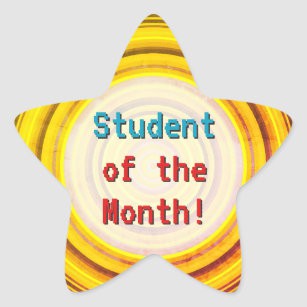 April "Student of the Month"

The following students were nominated by their teachers: Mrs. Pinto will deliver a lawn sign to you sometime the week of April 12, and you will receive a certificate and brag tag from your teacher.

Additionally, the following students were also nominated by their teachers. You will be receiving a certificate and brag tag from your teacher.

Returning Student of the Month Signs

Parents, please plan on returning the Student of the Month signs to the front office by Thursday, June 4, 202. We appreciate your help in getting these signs back to us in a timely manner. Thank you! 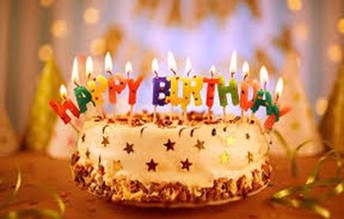 Follow Cooper Comets
Contact Cooper Comets
Embed code is for website/blog and not email. To embed your newsletter in a Mass Notification System, click HERE to see how or reach out to support@smore.com
close