Asad is using Smore newsletters to spread the word online.

Get email updates from Asad:

Longer Work Hours, Lower Wages, and Shortages in Coal, Clothing, Rations, and many more effects which the workers protested and went to strikes over.

Initially, the government came to quick agreements with the unions, but as the war dragged on the purpose of the strikes changed, and the government’s response changed too. For example, in 1917, the French Chamber of Deputies approved an eight hour work day as a strike against long work days gained traction. But later, in 1918, workers protested the draft, and strikes were organized across France. This protest also included protests against the use of foreign workers and a protest for a quicker resolution of the war. The French Government responded by using force to stop the strike and drafted all the strikers. Both the French and German military needed more soldiers so the number of soldiers drafted increased. In 1918, there were strikes in all major German cities, including Berlin, Kiel, Hamburg, Essen, and Leipzig, against restricted freedoms and food shortages. The German government responded to these strikes by imposing martial law in the factories and using police force to stop the strikes and drafting, even more, workers than they imprisoned. As the war drags on, the German and French responses become more brutal and merciless. In 1919, a strike in Berlin is stopped using artillery, machine guns, and flamethrowers. Thousands of workers and families were killed.

The strikes of 1918-1919 are better understood as reactions to the war rather than extensions of the late 19th and 20th centuries.While, the labor strikes of 1917 were against low wages and long hours. These are more Socialist and can be seen as extensions of the worker movements. On the other hand, the strikes between 1918-1919 were against drafts, restricted freedoms and in general reactions to the war and the conditions they were in rather than for the general good of the workers in the long run. The earlier strikes were for better working conditions and the betterment of the worker, while the later strikes were to help the worker in the short run.

Total war in this instance was used as a factor to limit food consumption throughout Germany. At this time, both Germany and France were in dire need of food. Germany because of the blockade imposed by Russia which brought the war closer to the end because of the backlash of the people against their own government. Their respective governments put their citizens through certain types of misery which instigated the rebellions and reactions by the citizens. Government intervention then led to citizens being integrated into the military or by advocating citizens through implementing new taxes or other reforms. This, for example, happened in France to help the working class. 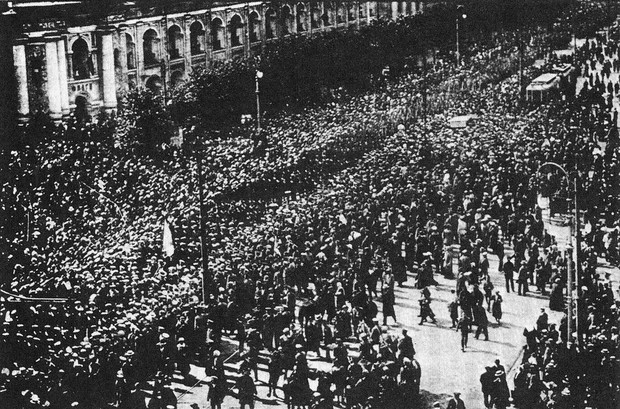 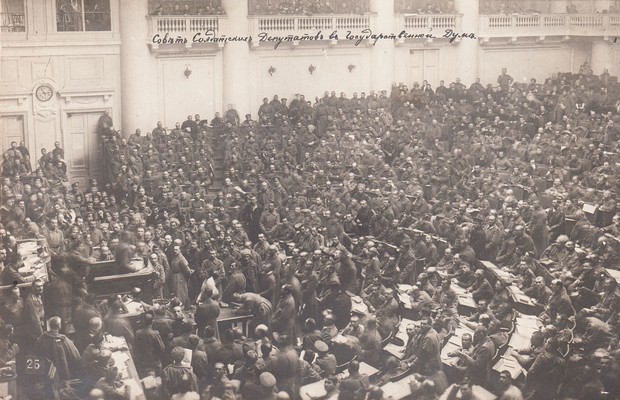 Asad is using Smore newsletters to spread the word online.