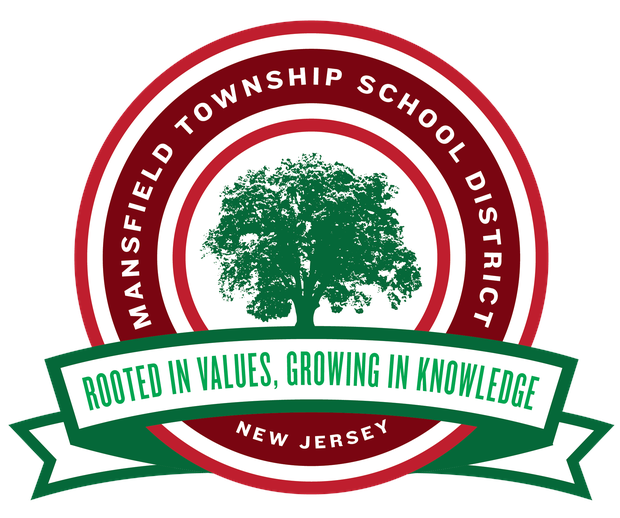 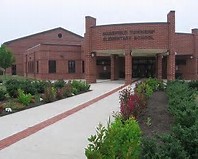 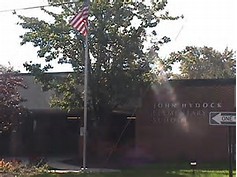 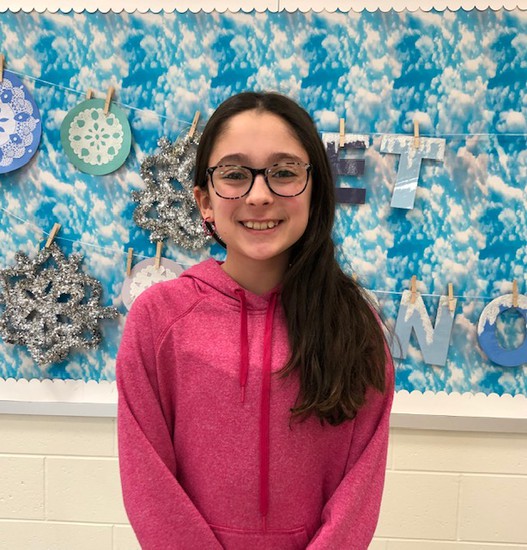 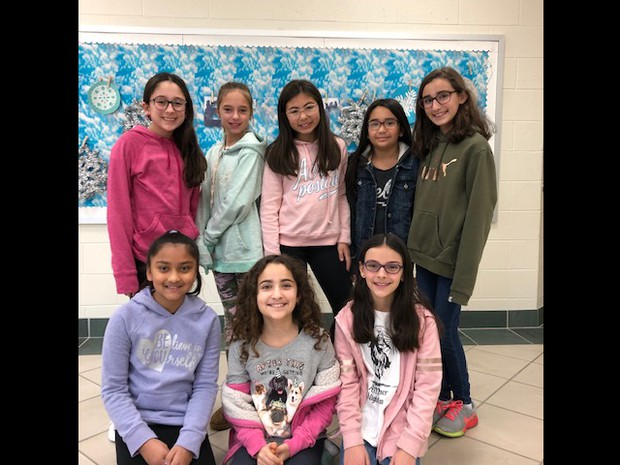 What’s your favorite type of dog?

Well, mine is a french bulldog. If you don’t like them well here are 5 cool facts that will have to make you love french bulldogs.

Have you ever heard of Misty Copeland?

Well she is the first African American principal dancer for A.B.T.. But she did not have a lot of money and let’s just say she didn’t eat very healthy. As a dancer you should eat healthy.When she was a little girl she sometimes had to get her dinner out of a vending machine at the motel she lived at. Now that she is an adult and wealthy she spends all her money on fresh veggies and fruit. So she can eat healthy. She used to get depressed over that she was the only black ballet dancer at A.B.T.. So she would call the krispy kreme shop and she would order 2 dozen donuts and just eat all of her feelings. But now see doesn’t do that. I will be writing more about Misty Copeland in the next newspaper.

Goosebumps are caused by a muscle.

Fried maple leaves are a popular snack in Japan.

A penguin has a knighthood

The most big macs consumed was 26,000 by Donald Gorske

The Largest rubix cube is 1.68 meters

The Largest cup of coffee is 4,250 liters , with the help from nine coffee machines

The Largest Disco ball is 10.33 meters

Nature is so beautiful it blows our mind….

True friends are by your side

True friends are there for you to

catch you when you fall

Ruby was the first African to go to William Frantz School

Ruby had U.S. Marshals surrounding her when she walked to school.

Also, her parents were divorced.

How the slinky was invented

The slinky was invented by Richard James. He was born in Philadelphia, Pennsylvania on January 1st,1941. The slinky was an accident actually. He was fixing a ship at the time and accidentally knocked over a spring. The spring fell and bounced. The people of the ship loved the idea so they decided to make all different types. This is how the slinky was invented. 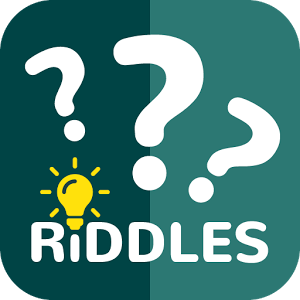 1. What has a mouth but never eats, has a bed but never sleeps, has a bank but no money?

2. What has hands but can not clap?

3.What can travel around the world while staying in a corner?

4. You can drop me from the highest building and I’ll be fine but if you drop me in water I’ll die?

5. What kind of tree can you carry in your hand?

6. If you have me you want to share me, if you share me you won't have me.

9. What is as light as a feather but the strongest man couldn’t lift me?

10. What occurs once in every moment and in a minute but never in a thousand years? 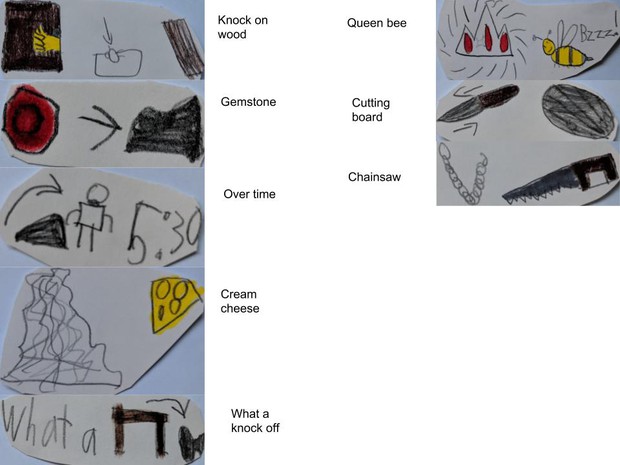