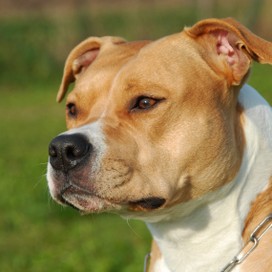 Khary is using Smore newsletters to spread the word online.

Get email updates from Khary:

the song that gave them independence

the song that gave them independence

Estonia is located in eastern Europe, its bordered by the Baltic sea the gulf of Finland, it lies between Latvia and Russia. Estonia has a maritime, wet climate it has moderate winters and cool summers.

the capital of Estonia is Tallinn. the official language of Estonia is estonian but the other ethnic groups such as Russian, Ukrainian, Belorussian, sometimes speaks their own language. the population of Estonia is 1,341,664

these are three people who tried to take over Estonia 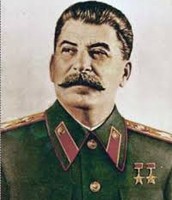 he fought against Hitler for control of Estonia.

he invaded Estonia while Stalin was trying to do the same. 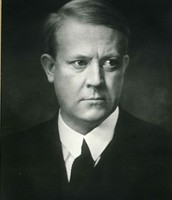 he sided with Stalin while the soviet union was fighting with Germany.

My Fatherland, My Happiness and Joy

this song is sung at every at the Estonia song festival. it was sang during harsh times during the revolution it was a sign of hope and peace.

Khary is using Smore newsletters to spread the word online.