Get email updates from Roxana: 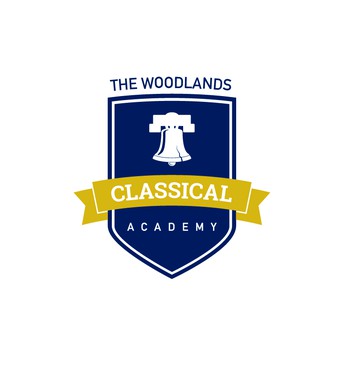 Our Misson is to Provide Hope for Students Through Educational Options that Promote a Free Society and Cultivate Moral and Academic Excellence.

Honor--I Will Honor Those Things Which Are Good and True

Respect--I Will Show Respect To Others At All Times

Service--I Will Do Good Things For Others Without Being Asked

A Message from Ms. Butler

The PTO Sidewalk Uniform Sale has been rescheduled for Monday, February 1, 2021.

We will conclude our Mid-Year assessment this week. Assessments dates have been updated in this edition of the Smore newsletter, on our school calendar (which is posted on our school website), and on ParentSquare under calendar.

As the weather begins to get colder, I want to remind parents that students can wear any outwear when coming to school; however, the outwear will not be allowed to be worn in the building. Scholars are allowed to wear our The Woodlands Classical jacket or sweater. Please see the dress code information in the Woodlands Classical parent/scholar handbook posted below under handbooks.

Instructional Selection for the 3rd 9-Weeks

What is School Choice? | Education |
Learn the 2021 #SchoolChoice Week Dance!

Based on county COVID-19 activity levels, our campus will adopt the protective measures found under "Substantial Activity" in our ResponsiveEd COVID-19 Health and Safety Guidelines this week (1/18 - 1/22): responsiveed.com/covid-19.

Among other practices, this means that students in Grades PK-12 will wear face coverings when it is not feasible to maintain a distance of at least six (6) feet from other individuals, including in classrooms. Thank you for your partnership in the safety of the students and staff on our campus. 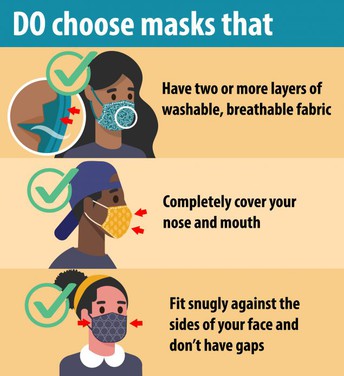 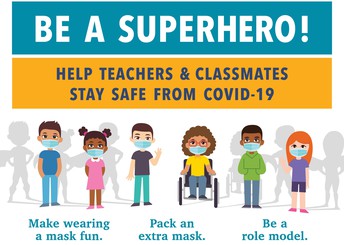 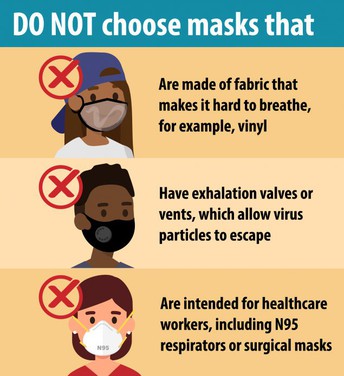 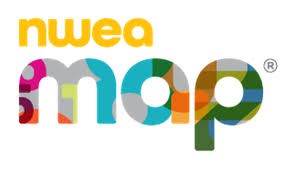 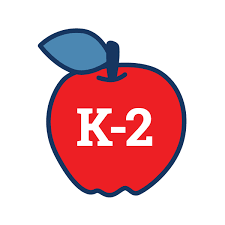 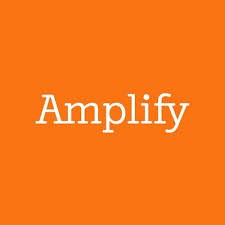 Kinder, 1st, and 2nd-grade scholars will finish taking the Amplify mClass assessment this week. Amplify is assessed on a one-on-one basis with the scholar and teacher. K-2 Reading teachers will reach out to virtual scholars to schedule your assessment. Please see the video below for more information.
mCLASS Caregiver Hub

We are here to support you and your child with all things Amplify! 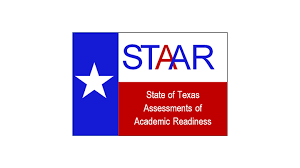 Fully Promoted is the official uniform provider for The Woodlands Classical Academy. All uniforms must be purchased from Fully Promoted Only. Please see the pictures below of our uniforms.

Shoes should be athletic shoes (no ballet flats or boots allowed). Shoes should be black or white and can contain up to 10% of another color (please see the examples below). Girls can wear black or white leggings under their jumpers, skorts or skirts. Only Woodlands Classical jackets or sweaters can be worn inside the building (please see examples below). If you have any questions or concerns, please contact the front office.

Fully Promoted is having a sale on uniforms. Please use the link below to check out their deals. 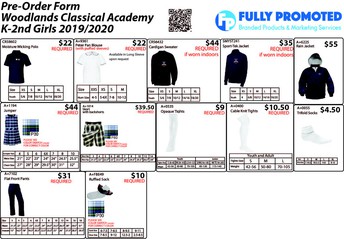 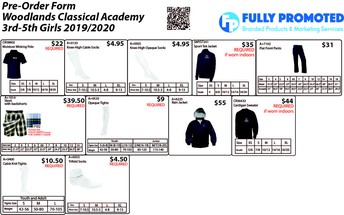 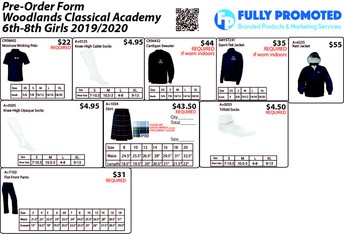 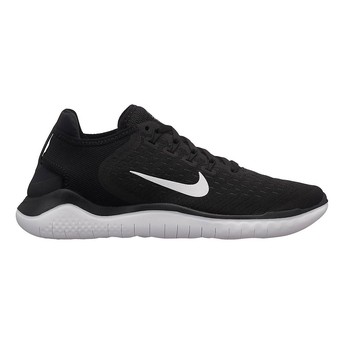 Example of an Appropriate Black Shoe 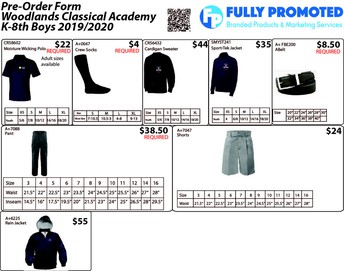 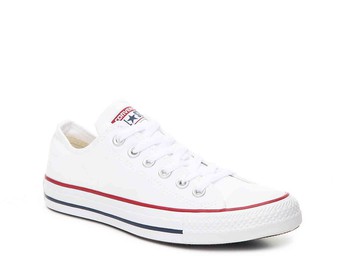 Example of an Appropriate White Shoe 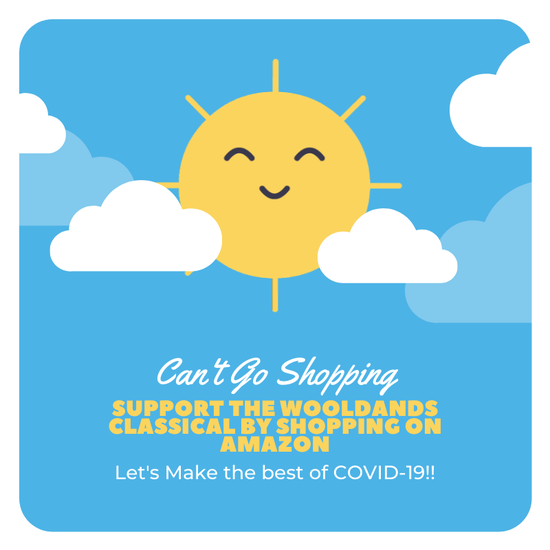 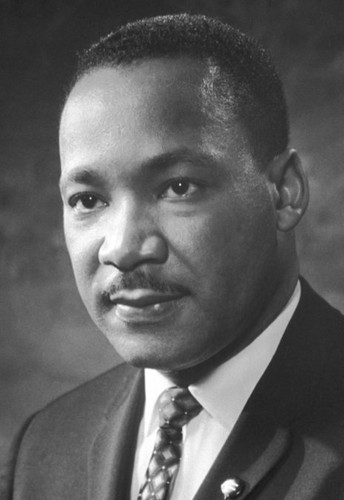 Investing in whatever is necessary to heal the hurts of others.

"True compassion is more than flinging a coin to a beggar. It comes to see that a system that produces beggars needs to be repaved. We are called to be the Good Samaritan, but after you lift so many people out of the ditch you start to ask, maybe the whole road to Jericho needs to be repaved."

Best known for: Advancing the Civil Rights Movement and his "I Have a Dream" speech

Martin Luther King, Jr. was a civil rights activist in the 1950s and 1960s. He led non-violent protests to fight for the rights of all people including African Americans. He hoped that America and the world could become a colorblind society where race would not impact a person's civil rights. He is considered one of the great orators of modern times, and his speeches still inspire many to this day.

Where did Martin grow up?

Martin Luther King, Jr. was born in Atlanta, GA on January 15, 1929. He went to Booker T. Washington High School. He was so smart that he skipped two grades in high school. He started his college education at Morehouse College at the young age of fifteen. After getting his degree in sociology from Morehouse, Martin got a divinity degree from Crozer Seminary and then got his doctor's degree in theology from Boston University. Martin's dad was a preacher which inspired Martin to pursue the ministry. He had a younger brother and an older sister. In 1953 he married Coretta Scott. Later, they would have four children including Yolanda, Martin, Dexter, and Bernice.

How did he get involved in civil rights?

In his first major civil rights action, Martin Luther King, Jr. led the Montgomery Bus Boycott. This started when Rosa Parks refused to give up her seat on a bus to a white man. She was arrested and spent the night in jail. As a result, Martin helped to organize a boycott of the public transportation system in Montgomery. The boycott lasted for over a year. It was very tense at times. Martin was arrested and his house was bombed. In the end, however, Martin prevailed and segregation on the Montgomery buses came to an end.

When did King give his famous "I Have a Dream" speech?

In 1963, Martin Luther King, Jr. helped to organize the famous "March on Washington". Over 250,000 people attended this march in an effort to show the importance of civil rights legislation. Some of the issues the march hoped to accomplish included an end to segregation in public schools, protection from police abuse, and to get laws passed that would prevent discrimination in employment. It was at this march where Martin gave his "I Have a Dream" speech. This speech has become one of the most famous speeches in history. The March on Washington was a great success. The Civil Rights Act was passed a year later in 1964.

How did he die? Martin Luther King, Jr. was assassinated on April 4, 1968 in Memphis, TN. While standing on the balcony of his hotel, he was shot by James Earl Ray.

Habit 5: Seek First to Understand Then to be Understood 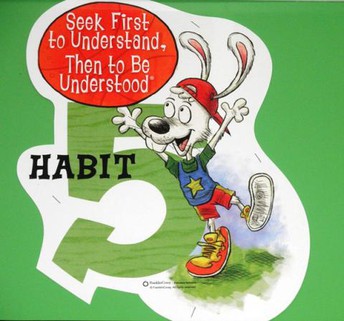 Think Win-Win is not about being nice

Seek First to Understand, Then to Be Understood means that it is better to listen first and talk second. By taking the time to listen to another person, you reach a higher level of communication. Teaching Habit 5 to young children is done by first considering their age and development. Young children find it difficult to understand another’s paradigm (point of view). This habit is best approached by introducing listening as a skill that should be practiced. Learning to listen without interrupting and learning to listen with your ears, your eyes, and your heart will help children build a foundation for Habit 5. Simply put, we have two ears and one mouth so that we can spend more time listening with the intent to understand.

Listen Before You Talk

I listen to other people’s ideas and feelings. I try to see things from their viewpoints. I listen to others without interrupting. I am confident in voicing my ideas. I look people in the eyes when talking. 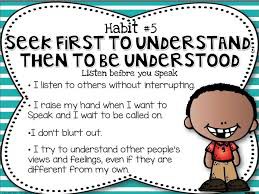 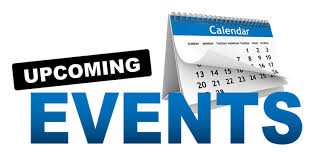 Follow Roxana Butler
Contact Roxana Butler
Embed code is for website/blog and not email. To embed your newsletter in a Mass Notification System, click HERE to see how or reach out to support@smore.com
close