First, the good news. There are a slew of new Catholic schools dotting the landscape and we need to celebrate this good news. I’ll be interviewing most of the new school leaders on the Catholic School Matters podcast. This week, I’ll drop two podcasts including conversations with seven founders of these new Catholic schools.

In West Texas, the long dream of a Catholic high school in the Diocese of San Angelo came true this fall as Holy Cross High School opened its doors to 9th and 10th graders. Founding Principal Carolyn Gonzalez in on the podcast and describes the efforts of the community to open this great new school.

Cristo Rey Richmond High School opened in the former Benedictine High School with 96 students. CEO/Founding President Peter McCourt joins me on the podcast to tell the story of this great new school.

In Denver, Our Lady of Victory High School opened under the classical model as part of the Chesterton Schools network. Founding president Dr. R. Jared Staudt joins me on the podcast to describe the efforts of establishing this unique high school.

Another unique school, Kolbe Catholic Academy, opened its doors as the nation’s first Catholic recovery school designed to serve students in the Lehigh Valley battling drug and alcohol addiction. Founding principal John Petruzzelli joins me on the podcast to talk about their successful new model.

After a $30 million plus capital campaign by the Light of Christ Catholic Schools in Bismarck, a new St. Mary’s Central High School opened. President Gerald Vetter returns to the podcast to describe the efforts to build this great new high school.

In Traverse City, the diocese was able to demolish an old building and establish a brand new Immaculate Conception School. Central Catholic HS in San Antonio celebrated a $12 million upgrade to its facility. In Rockford, a new Catholic school opened, consolidating four former schools into a new venture. New Hampshire saw its second new Catholic school open in as many years.

At the same time, we need to be vigilant. Over the summer, I came across news of 7 Catholic schools which were suddenly closed: 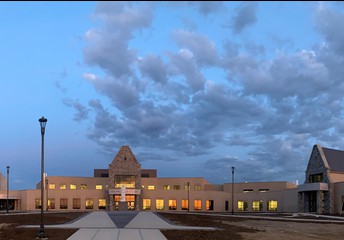 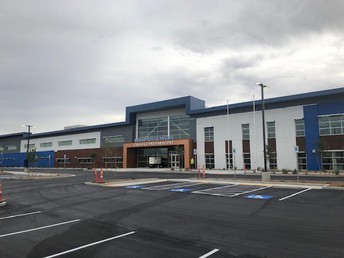 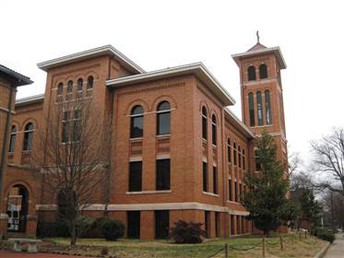 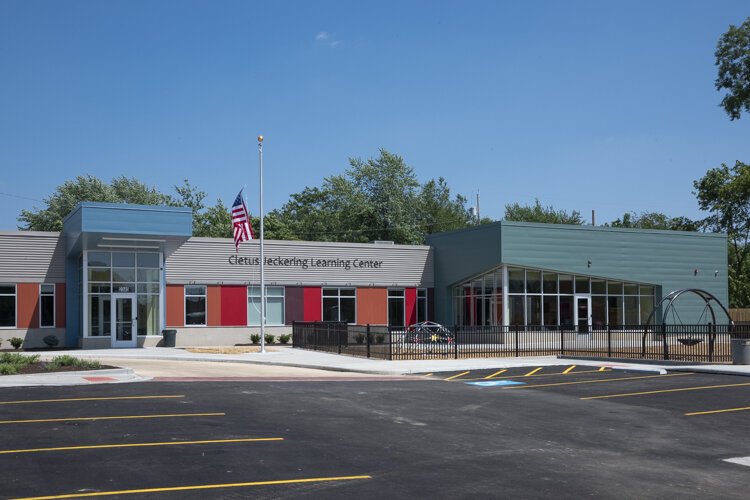 While other schools are shrinking, St. Adalbert expands

Hate is not welcome aquí

www.ncronline.org
We are a slice of the diversity that is Latinidad in the USA. We live in binational lands marked by shifting and arbitrary walls, places where borders cannot easily divide sister cities like El Paso U... 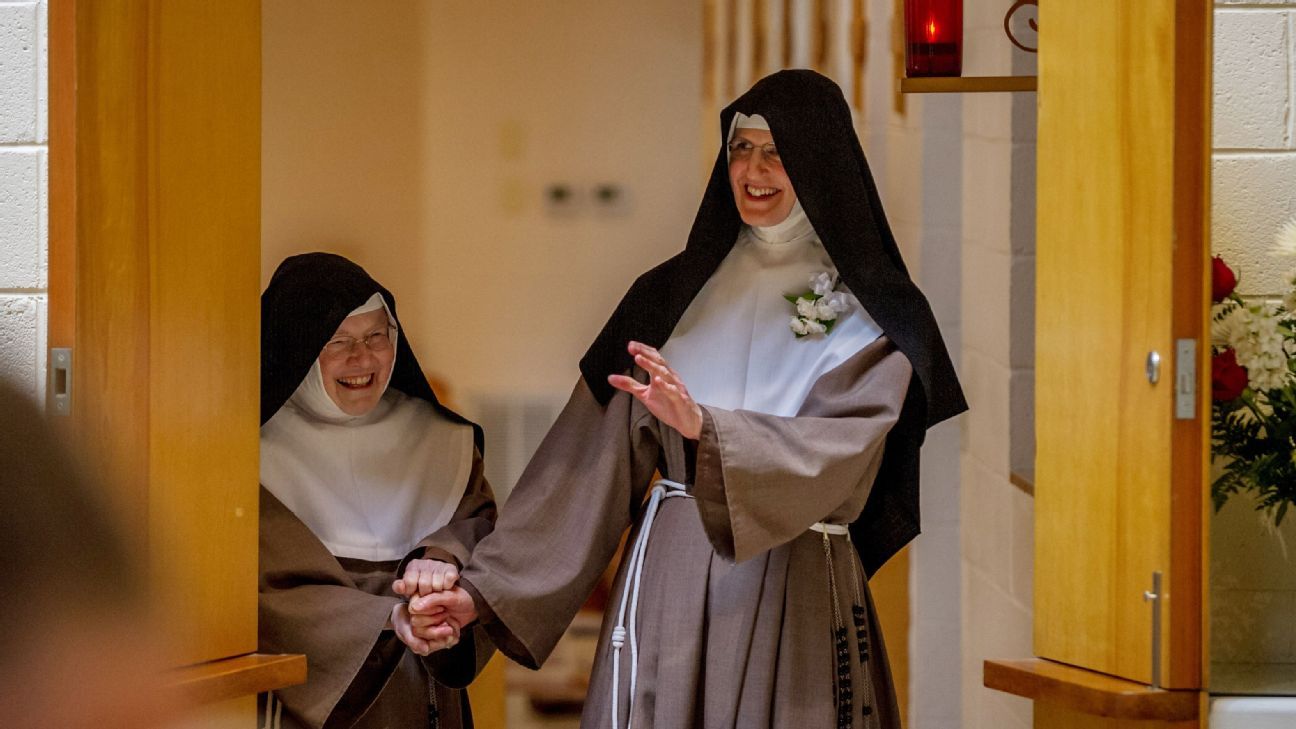 Whatever happened to Villanova basketball star Shelly Pennefather? 'So I made this deal with God.'

secure.espn.com
She left her family, friends and basketball career to become a cloistered nun. Now, more than two decades later, Sister Rose Marie reaffirms her choice of faith over fortune. 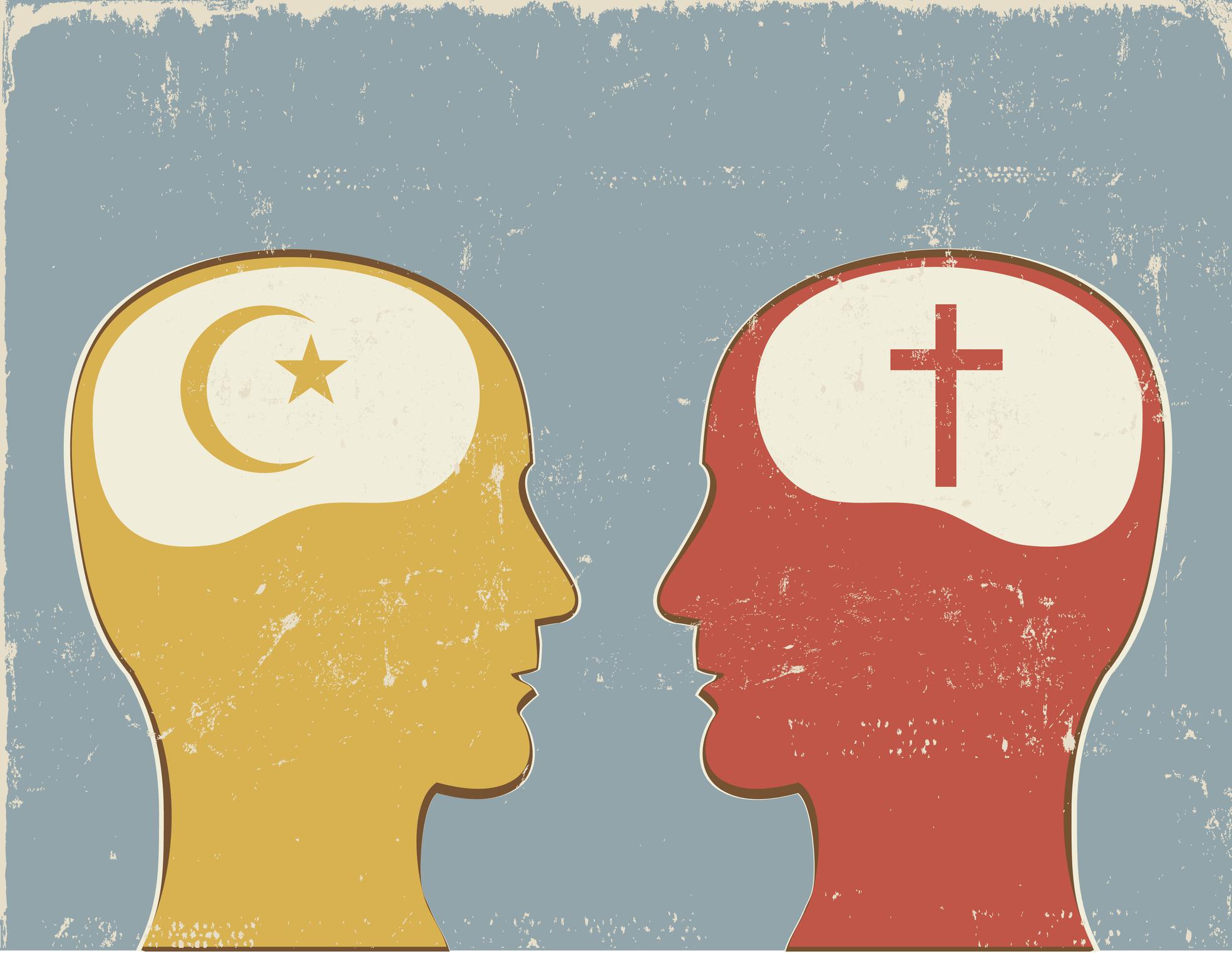 www.houstonchronicle.com
Religion is complicated, but not taboo. A Houston high school student describes how she maintains her Muslim identity while bridging gaps between classmates of different faiths.
The dual-language school in Texas revitalizing Catholic education
Two blog posts were sent to me and deserve a look. Rob Birdsell, the Executive Director for the Institute for Leadership and Entrepreneurship in Education, writes about the need for Catholic schools to change their focus to what parents want based on the NCEA marketing report. Frank Donaldson, the President of IPSD, described how one school increased its enrollment by 50 students. It's a great reminder of the simple steps that every school can take. 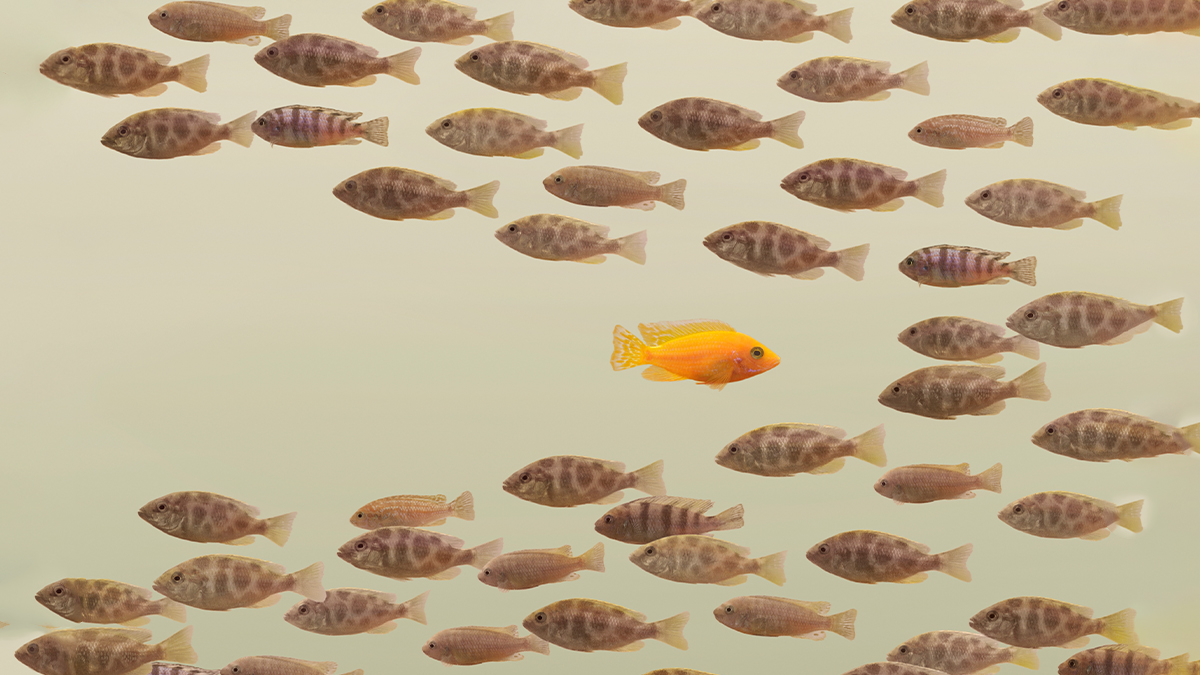 Leading Change in a Company That’s Historically Bad At It

knowledge.wharton.upenn.edu
New Wharton research looks at why some vision statements are more powerful than others, and how leaders can craft them effectively. 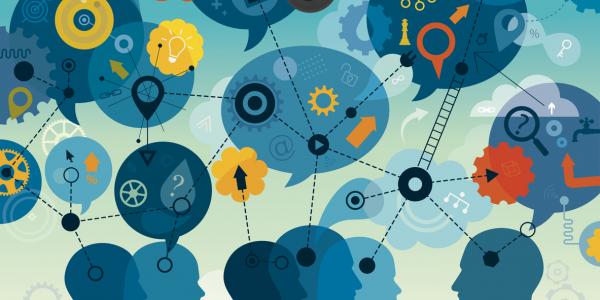 www.tes.com
There are a handful of research findings that have made Tom Rogers rethink his teaching and learning practice. He presents them here. 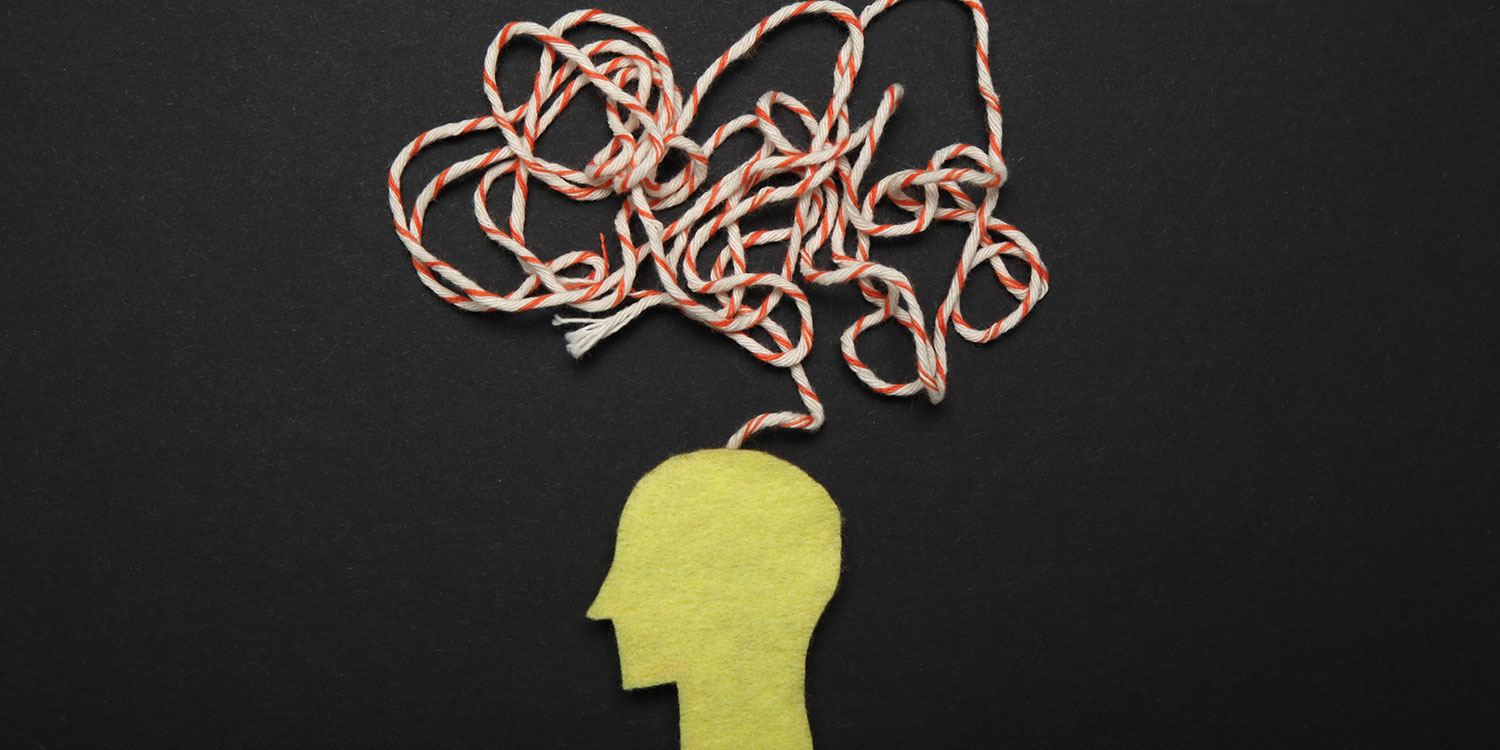 www.gse.harvard.edu
How early-career educators can combat stress and build resilience — and what school leaders can do to help. Secondary Traumatic Stress for Educators: Understanding and Mitigating the Effects

www.kqed.org
Teaching kids who have experienced trauma can be stressful to educators. Acknowledging that teachers might be experiencing secondary traumatic stress is a

Understanding The Science Of Learning And Our Role In The Process 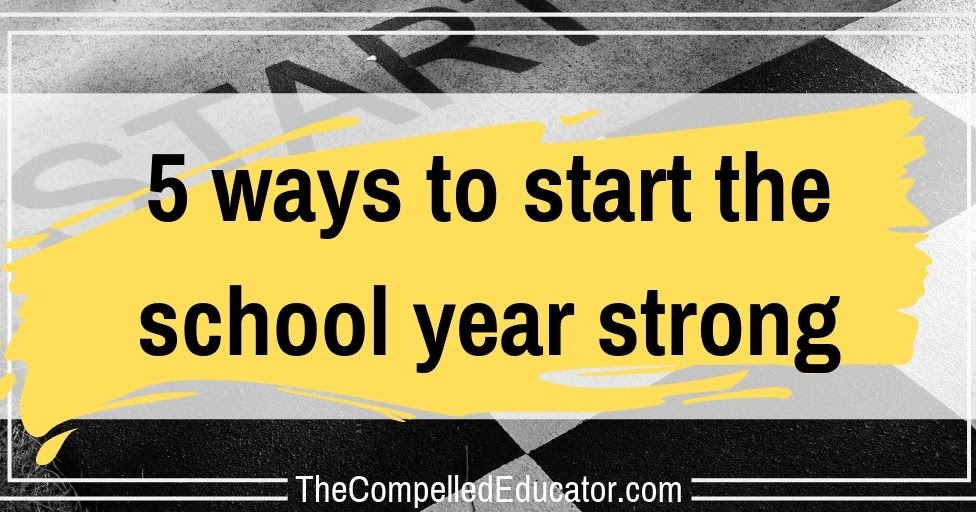 Positive Childhood Experiences May Buffer Against Health Effects Of Adverse Ones

www.kqed.org
Researchers asked adults to reflect back on their happy childhood memories. They found those who recalled more were less likely to have depression in adult

A Radical Guide to Spending Less Time on Your Phone

forge.medium.com
How to cut down your phone use and get back your life. 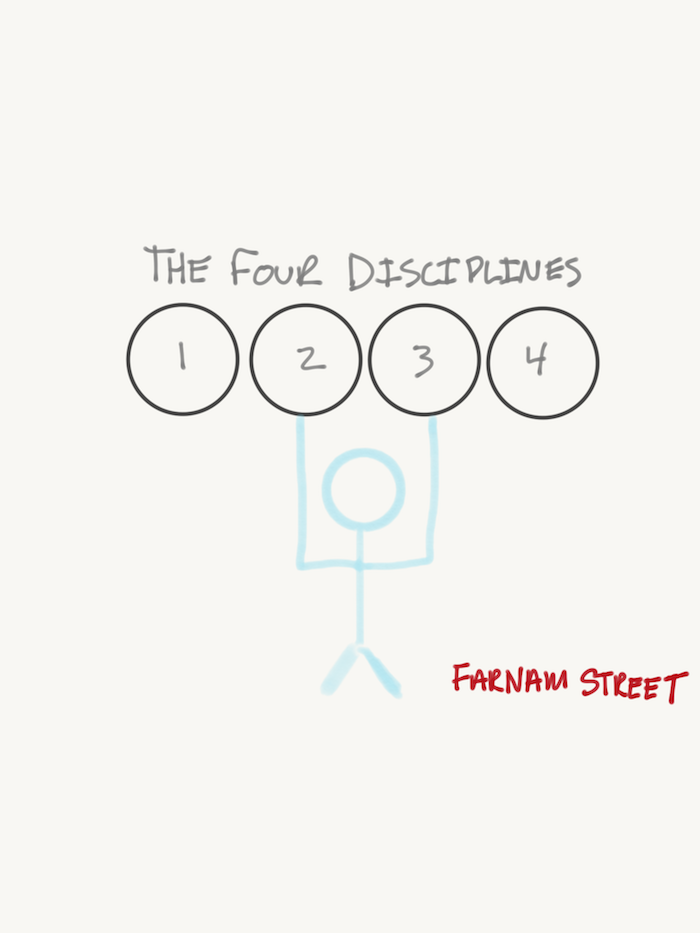 The Four Tools of Discipline

fs.blog
The four tools of discipline are: delaying of gratification, acceptance of responsibility, dedication to truth, and balancing. Let's take a look. 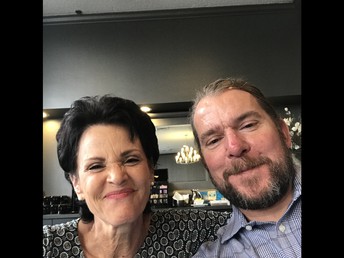 This week I'll be traveling to various schools around the state and participating in three board meetings. When the weather is good, I'm trying to get out and see Catholic education in action!

This week, I am interviewing 7 school leaders from around the country who were instrumental in opening new Catholic schools. I decided to divide them into two podcasts. On Wednesday's Catholic School Matters Radio Hour podcast I start with a conversation with Fr. Tom von Behren, CSV, the founding president of Cristo Rey St. Viator in Las Vegas. Then John Petruzzelli, the founding principal of Kolbe Catholic Academy, the nation's first Catholic recovery high school, joins me from Allentown, Pennsylvania. Then Carolyn Gonzalez, the founding principal of Holy Cross High School in West Texas and the Diocese of San Angelo, describes the efforts to establish the diocese's only Catholic high school. Finally, President Gerald Vetter of Light of Christ Catholic Schools in Bismarck, comes back on the podcast to describe the grand opening of the brand new St. Mary's High School. 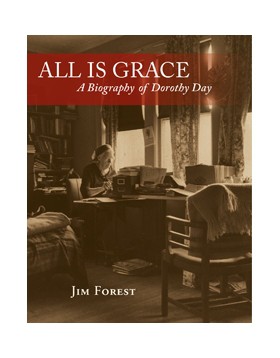 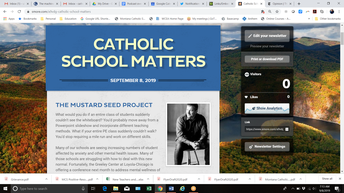