Patrick Henry was born May 29 1732. His father, John Henry was a tobacco farmer and judge. When Patrick Henry was sixteen years old he opened a local store with his brother William Henry. However business became less popular and with in a year the store had to close. After the store closed he married Sarah Shelton a kindhearted women and started a farm. Years later the farm burned down and he moved back in with his parents. 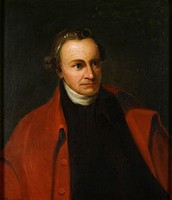 A Portrait of Patrick Henry 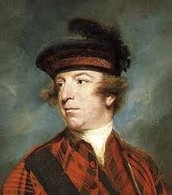 A portrait of lord Dunmore

In 1760 Patrick Henry qualified as a lawyer. For about three years he served hundreds of cases. His most famous case would became to be known as the parsons cause. In 1758 the Virginia colonial legislature passed the two penny act. The previous year the state had had a poor harvest increasing the price of tobacco from two cents to six per pound. the two penny act stated that debts with tobacco could be payed with two pennies per pound. However king George the third vetoed the law causing an uproar in the colonies. Patrick took up the case and went in favor of the two penny act. In the end Patrick managed to win the case.

Give Me Liberty Or Give Me Death

One thing Patrick Henry is extremely famous for is his opposition to the stamp act in 1765. At the time he gave his give me liberty or give me death speech. Along with Thomas Paine and Samuel Adams he is regarded as one of the most influential republicans and was a large promoter of independence from Britain.

After the revolution Patrick Henry was leader of the anti-federalist in Virginia. He opposed the constitution fearing that it endangered both the rights of the states and individuals. He was the first and sixth governor of Virginia.