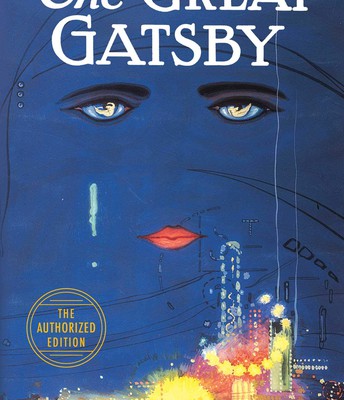 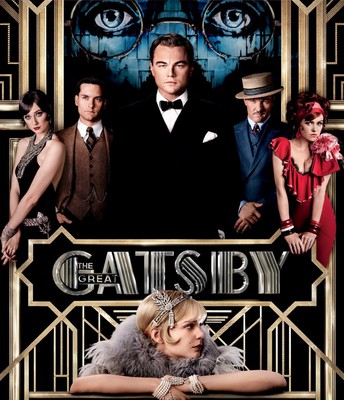 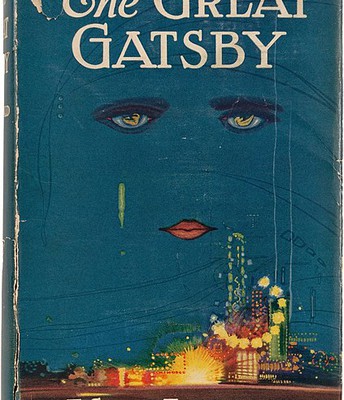 How does the author use imagery and symbols to represent larger ideas in the work?

When talking about the ‘Great Gatsby’, by Scott Fitzgerald, you have to take into account the underlying messages of the actions of some of the characters. This would be more or less symbolism, when “poetic movement or style using symbolic images and indirect suggestion to express mystical ideas, emotions, and states of mind.” The use of imagery and symbolism is shown promptly throughout chapters of the Great Gatsby and there are many examples to support this statement.

Good use of symbolism and imagery would be in chapter two. "This is a valley of ashes — a fantastic farm where ashes grow like wheat into ridges and hills and grotesque gardens." This is clear symbolism and Fitzgerald isn’t literally talking about ‘valley of ashes’, it is just a term used to describe the town that is the Egg. The valley of ashes is giving you something to picture what the Egg looks like. And what it is trying to symbolize is the decaying or dying things that happen in what is the beautiful facade of the Egg, which is where the story takes place.

We are going to skip a couple of chapters to chapter 7. “Hot!” said the conductor to familiar faces. “Some weather! hot! hot! hot! Is it hot enough for you? Is it hot? Is it … ?” This example is more of symbolism than imagery. While yes the conductor is talking about the heat because it was still hot outside, it is symbolizing the tension between Gatsby and Tom. It is known to everyone that Tom doesn’t like Gatsby due to him trying to get in between him and Daisy’s marriage. As the temperature rises, so does the boiling point of the tension of Tom and Gatsby’s feud.

This last example is really broad because it is more or less a character than a simple example from the book. It is basically Myrtle and her character storyline in the book. Her character represents the idea that our desires will indeed be our own downfall. We see Myrtle as a character who wants to marry rich, be respected in the community, all that jazz. She gets that desire when she becomes Tom's mistress, but it turns out to be her downfall. When Daisy finds out about it, she later kills Myrtle in chapter 7. “Gatsby admits to Nick that Daisy was driving the car and was the one who ran over Myrtle: ... You see, when we left New York she was very nervous and she thought it would steady her to drive—and this woman rushed out at us just as we were passing a car coming the other way.” Myrtle’s death represents the failure of the American dream. When the desires you want end up being your downfall.

While yes there are indeed way more examples of how imagery and symbolism are used in this book, these are a few examples of how they are usually used. Fitzgerald uses imagery and symbolism to draw some underlying ideas to what he is comparing. This use of writing is why the Great Gatsby is such a timeless classic but when you talk apart from the text, there is usually an underlying idea or message to what the text is trying to say.

What makes writing “timeless,” “great,” or “classic” and why? 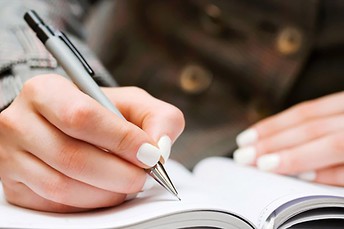 Who knows? Maybe they will be reading this years later.

Could be the next To Kill a Mockingbird-

Or The Great Gatsby. But anyway... 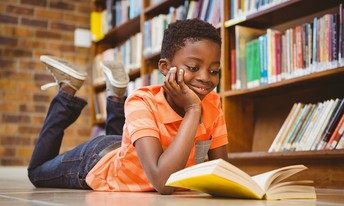 Tend to read some books.

Books almost everyone has heard. 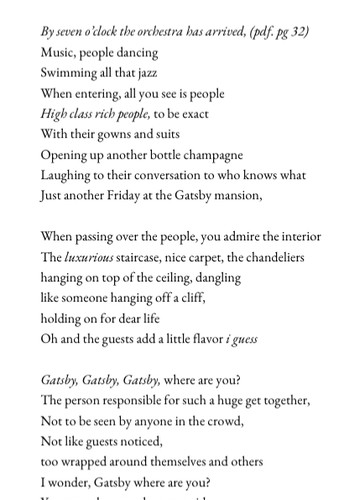 This poem talks about the party that happens at Gatsby’s party. It is indeed from Nick’s pov, like the chapter . It is basically like a description of what is going on at the party, what is happening around him. 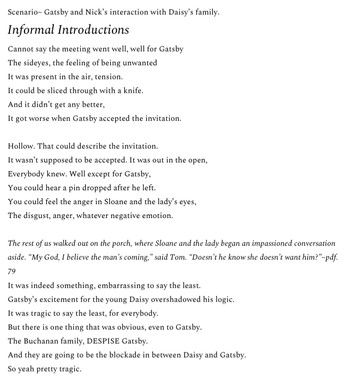 This one is about Gatsby and Nick meeting the Buchanans for the first time. It is also from Nick's pov and it describes how bad the situation is, or how tense the situation is.