garrison is using Smore newsletters to spread the word online.

Get email updates from garrison:

Child Labor in the Industrial Rev.

Child Labor in the Industrial Rev.

The Workforce in Britain 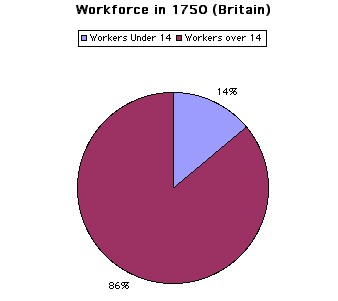 This graph shows the percent of child labor in Britain

An overwatcher watches a child 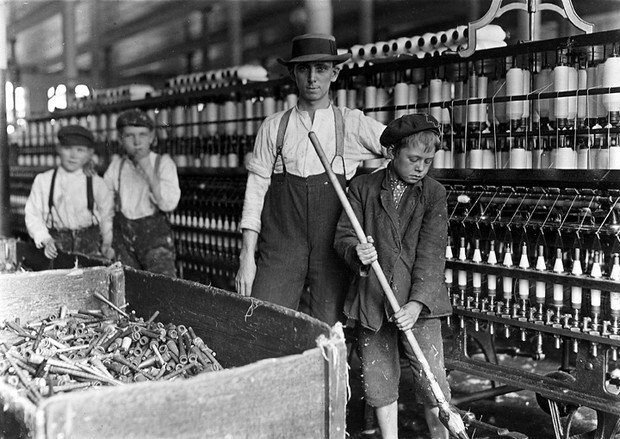 You can see that this child looks unhappy and very tired

Accidents that would often happen 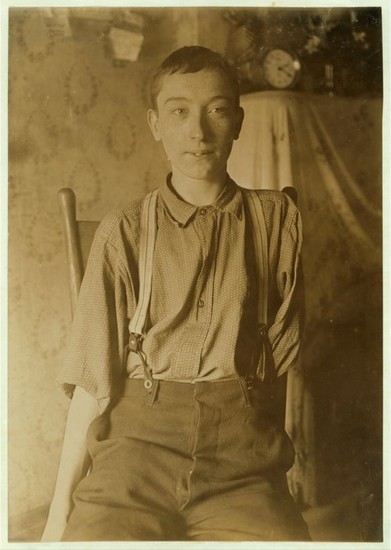 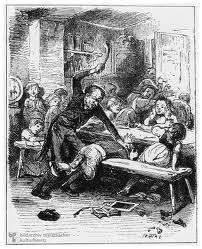 This factory owner is beating a child worker 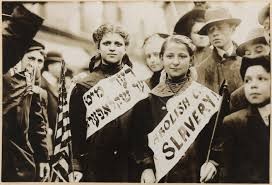 garrison is using Smore newsletters to spread the word online.