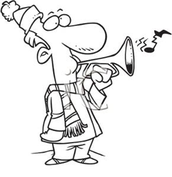 It is not often that your hear us blow our own trumpet, but we wanted to share some exciting Sixth Form news with you. Last week, the DfE published its A Level performance tables. It placed Claires Court Sixth Form at number 100 out of 4380 schools - that is inside the top 2.3% of all Sixth Form schools and colleges, looking at the progress students have made between the end of Key Stage 4 and the end of their A Level studies. We are delighted that the hard work of all the students, subject teachers, pastoral staff and the Sixth Form team have culminated in such a brilliant result for our non-selective Sixth Form. It is hardly surprising that we have so many Year 11 students wanting to join us. Mr Bevis said "This is a tremendous achievement and a reflection of the systems and strategies that have been put in place by the Sixth Form team, and your commitment to getting the absolute maximum out of our students. I also believe that it shows that a growth mindset attitude and a belief that young people can exceed whatever their prior learning might have indicated". Well done, everyone!

On Wednesday, our Windsor Festival winners attended a private viewing of their work at the London office of international law firm Herbert Smith Freehills. The students were able to see their award winning work displayed in a central London location and were also able to meet with the panel of professional judges. It was a wonderful opportunity for the students and they had a super time. Our photos show winners Owen Agnew and Georgina Wheeler, and James Tapner-Evans with his commended work "Grandparents' Living Room". 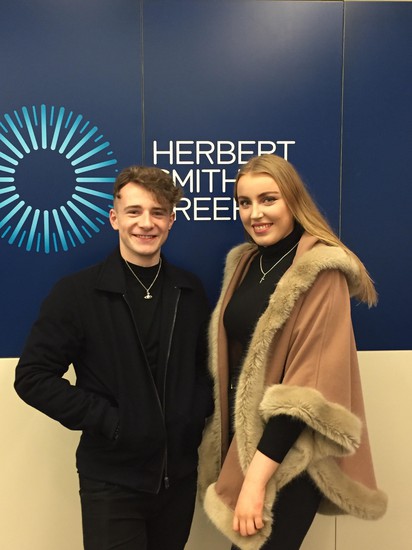 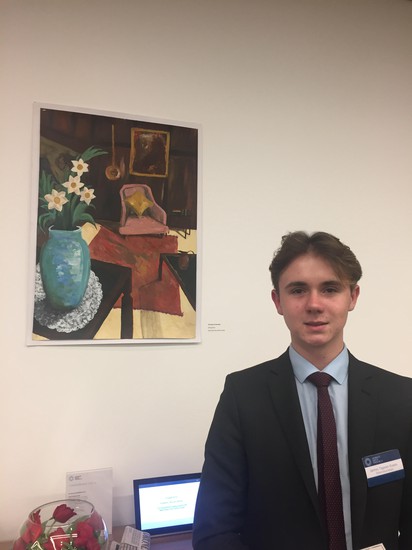 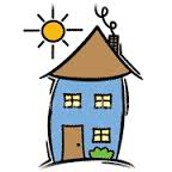 If you have recently moved house, been given a new mobile phone number or a new email address, please do not forget to let me know so that we can update our school database. The Sixth Form office frequently need to contact parents, especially if a student is not in school and we do need your up to date information. Also if you have recently moved house, do let me know your new address as all reports and grade cards do get posted to parents' homes. You can contact me on kyh@clairescourt.net.

Foodshare are seeing large numbers of local people requiring their assistance in the cold weather. There were queues outside the Foodshare building last weekend so they really need our help. Please can we ask every family if they could possibly donate ONE ITEM of packaged or canned food next week and send them into school for us to collect and distribute.

Packets of sugar and teabags, tinned soups, tinned meat and vegetables are really appreciated. We thank you for all you help.

After last week's fascinating assembly by RAHAB, many students have expressed an interest in this charity. If any student would like to get involved with the charity, please can they see Mrs Rogers who will register your interest with the charity.

The Royal Military Academy Sandhurst is running three open Days this year, by invitation only. The open days are designed to enable you to visit Sandhurst and see the quality of training invested into each young trainee Army Officer. The dates are 12 April, 9 August and 13 December. If any student is interested, please can you contact Mrs Rogers and let her know.

Talk by Louise Schembri from Sytner

Louise Schembri from Sytner in Maidenhead came to speak to the Sixth Form about the automotive industry and all the career paths available in such a large organisation. The students were very interested and several are already organising work experience there.

Tuesday 31 January - Talk by Stephanie Bright from NCS in HM4 at 3.30pm

Stephanie Bright from NCS is coming in to do a workshop with the Sixth Form about their preparation for their summer project. Mrs Rogers will be asking for interested parties to see her to sign up for this. Completing the NCS is very worthwhile as it equips students with many skills that future employers look for such as resourcefulness and independence and is excellent for personal statements and CVs. 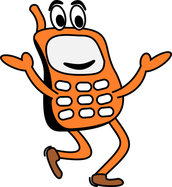 Leading sports scientist Dr Sherylle Calder has been brought into the English camp by England rugby coach, Eddie Jones, to be the team's visual awareness coach. He wants his players to reduce mobile phone use because their ability to concentrate has 'deteriorated'. In an interview, Dr Calder said that rugby players spent too much time on their mobile phones and she believed that rugby players' ability to concentrate had diminished due to frequent mobile phone use.

What a fascinating insight into how mobile phone usage may be affecting not only our students' ability to concentrate but perhaps also the performance of our CC Rugby teams?

ImagineNation – a call to arms