Dane is using Smore newsletters to spread the word online.

Get email updates from Dane:

What it is and how it works

What it is and how it works

What in the World is This? 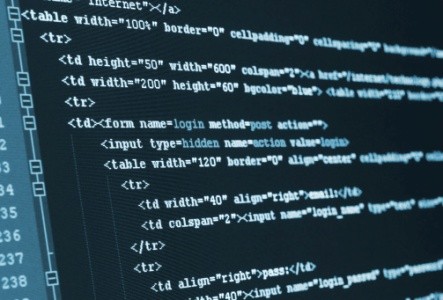 Why do I have to Type so Much?

Computers are made of lots of little electronic switches, which are either on or off. Different combinations do different things. If you were to type using the computer's "programming language", you would type a 1 for on and a 0 for off, for every last switch that the computer is made of. But that would take forever. So people came up with programming languages that, using something called a translator, change what you actually type into the "101" computer language. Here's where I pulled out the information. Click the following link:

The Basics: How Programming Works 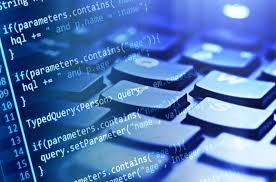 There is a programming language (they are explained in the text above the link) that is used within another translator-type thing, called Perl. In it, each program you use Perl in, you must type the first line as follows:

This line tells the computer to run the file through Perl. Then, each line of command has to end in a semicolon. And, you can add lines of comment, that must start with the "#" sign.

Why Won't my Computer Do This?

Dane is using Smore newsletters to spread the word online.