Kirby is using Smore newsletters to spread the word online.

Get email updates from Kirby: 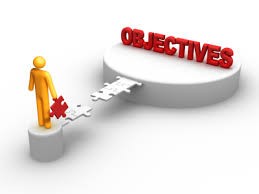 based on or influenced by personal feelings, tastes, or opinions

prejudice in favor of or against one thing, person, or group compared with another

EX:The eye sees only what the mind is prepared to comprehend 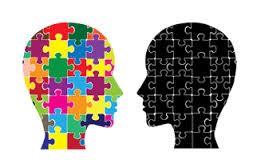 believable/ having a sound basis in logic or fact 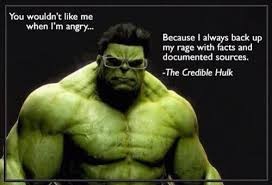 an argument or set of reasons put forward to oppose an idea or theory developed in another argument. 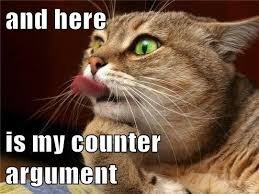 a mistaken belief, especially one based on unsound argument.

the general character or attitude of a place, piece of writing, situation, etc.

the subject of a talk, a piece of writing, a person's thoughts, or an exhibition; a topic. 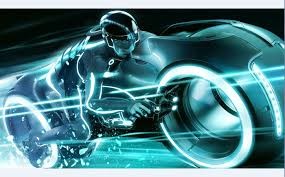 a particular attitude or way of considering a matter 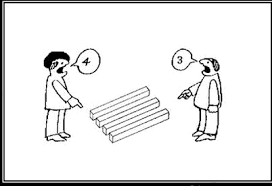 attempt to persuade the reader through and appeal to emotions, morals, or values 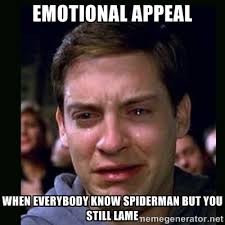 method of persuasion based on evidence and reasoning. 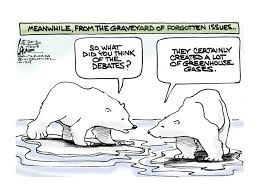 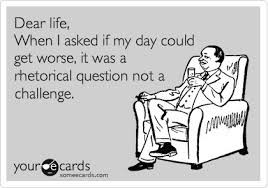 Kirby is using Smore newsletters to spread the word online.