syed is using Smore newsletters to spread the word online.

Get email updates from syed: 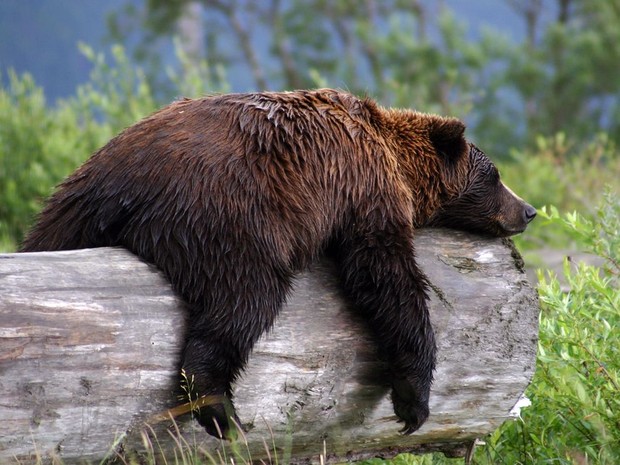 The King of the Forest, Dying

The grizzly, is one of the most prized, and wildest animals in Alberta. The grizzly bear, once used to range across the whole of Alberta, and now it's been restricted, to just the rockies, and the foothills of the northwestern part of the Boreal forest. There used to be many grizzlies, roaming around AB, and now you find it quite rare, to spot a grizzly, because of us, humans.

It is estimated that in the 1800s there were as many as 6,000 grizzlies in Alberta. At the time they were mostly a prairie species. Clearly, it is unlikely that they will ever return to these numbers.

Alberta government scientists recommended in 2002 (when the population was believed to be 1,000 individuals) that the grizzly should be listed as a “threatened” species, and now the current population, is 691( not including parts in national parks). This being the case, it's extremely alarming, and theres a high risk of extinction.

The World Conservation Union (IUCN) Red List suggests that a population of 1,000 mature individuals would be listed as “vulnerable” and would therefore be “considered to be facing a high risk of ex- tinction in the wild.” It is worth noting that 1,000 “breeding individuals” would require a total population of around 2,000 bears (including young and non-breeders).

WHAT YOU CAN DO: You can join an organization, donate, or just spread the word, and

HELP RETURN THE THRONE TO THE MIGHTY KING OF THE FOREST

syed is using Smore newsletters to spread the word online.

Follow syed hussain
Contact syed hussain
Embed code is for website/blog and not email. To embed your newsletter in a Mass Notification System, click HERE to see how or reach out to support@smore.com
close