The largest biome in the world

The largest biome in the world

It stretches over Eurasia and North America. The taiga is located near the top of the world, just below the tundra biome. The winters in the taiga are very cold with only snowfall. The summers are warm, rainy, and humid. A lot of coniferous trees grow in the taiga. The taiga is also known as the boreal forest. The taiga doesn't have as many plant and animal species as the tropical or the deciduous forest biomes. It does have millions of insects in the summertime. Birds migrate there every year to nest and feed. 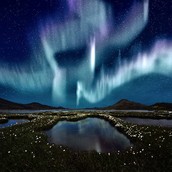 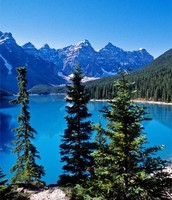 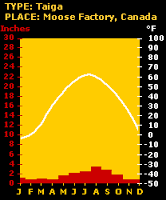 What plants live in a taiga? 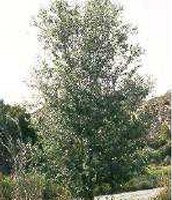 Populus Alba are found throughout the Northern Hemisphere. Manufacturers use poplar wood to make boxes and crates. 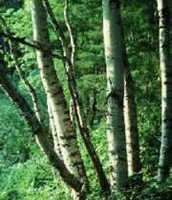 Betula papyrifera have a thin bark that peels in horizontal layers which separates into sheets, almost like paper. Birch trees can grow in pairs or clusters. 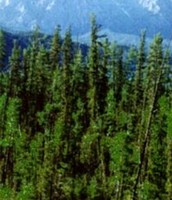 What animals live in a taiga? 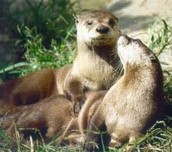 Lutra Canadensis have two different types of fur: they have an outer coat of guard that protect their other set of fur which is an inner coat of short, dense fur. 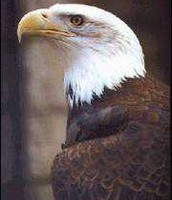 Haliaeetus leucocephalu
prefers to eat dead animals but will also eat live chickens or fish. They hunt in pairs and will steal food from other Eagles. 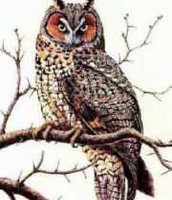 have strong talons for hunting. They turn their head from side to side and can even turn them so far that they

can see behind themselves.

Ambystoma laterale usually only comes out from cover at night and during damp or rainy weather. It has glands on its tail that produces a milky toxin that it secretes when it is threatened.

Lethenteron camtschaticum is a
a jawless fish in the order Petromyzontiformes. It inhabits coastal freshwater habitat types in the Arctic.

Vulpes vulpes is the largest of the true foxes and the most abundant wild member of the Carnivora, being present across the entire Northern Hemisphere from the Arctic Circle to North Africa, North America and Eurasia

Actions from humans such as heavy hunting of the American Black Bear or Moose can cause problems. The cutting down of coniferous trees in the taiga biome can also prevent these animals from being able to find enough food to survive there.

The Balsam Fir trees are often cut down to be used as lumber. They are used to make logs for cabins, pulpwood, and even Christmas trees for the holidays. However, if they are cut away in too large of numbers then the taiga biome isn’t going to have that careful balance that it really needs for all living there to thrive.

Many regions of the taiga biome are threatened due to logging efforts. This is especially true in Russia and Canada. There are also issues with some of the insects living in these regions causing plagues among the trees. They can leave the trees brittle, prevent them from growing, and deplete them on the nutrients necessary for survival.