abbie is using Smore newsletters to spread the word online.

Get email updates from abbie:

Your Not Just Hurting Yourself

Your Not Just Hurting Yourself

Since 1964 2.5 million nonsmokers have died from secondhand smoke

Approximately 7,500-15,000 people are hospitalized a year from secondhand smoke

those exposed more than 3 days per week had higher white blood cell counts.exposure to secondhand smoke is associated with the development of atherosclerosis.Secondhand smoke exposure causes disease and premature death in children and adults who do not smoke.

some people might hate that you stink even if you don't smoke. They may think you do and might not be friends with you.

not really any emotional thing really happen with secondhand smoking besides being turned down by people or not having any friends. 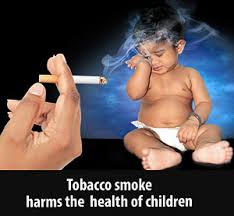 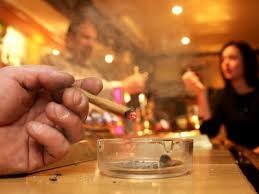 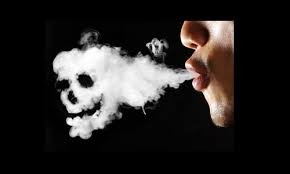 abbie is using Smore newsletters to spread the word online.