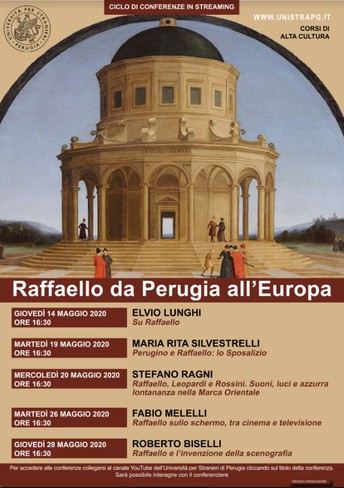 From our friends at the John D. Calandra Institute....

The John D. Calandra Italian American Institute is promoting an Online Lecture Series from the Università per Stranieri di Perugia on the Painter Raffaello titled "Raffaello da Perugia all'Europa." The series is in Italian only.

Below you will find a video of last week's lecture, as well as the full schedule of the series pictured to the right.

Each live streaming will be recorded and available on Università di Perugia's YouTube channel to view at a later time.

Sicily, July 1943. The film's storyline takes place in a little town in Sicily during the three days between the leaving of the Nazi and the Fascist army and the arrival of the Allies. The protagonist, Giuseppe, is a young intellectual undecided about what to do both in politics and love. He's pulled by different groups (landlords and farmers, communists and Catholics, the mafia and people still faithful to Mussolini) and by two opposite kinds of women: the seductive Anna and the passionate Pina. Giuseppe comes to an understanding of who he is and what needs to be done, and finally takes charge leading his people to bring about a long and never forgotten dream: the distribution of the land among those who work it.

Below is the Zoom link for the meeting: 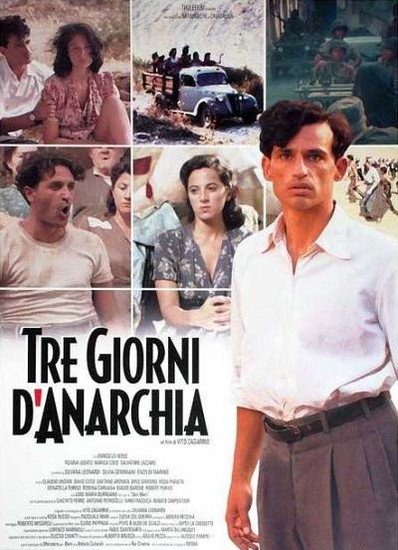 The host will be Giovanni Minicucci, exchange student from Italy here in Rochester. The event will start at 3PM. Try to connect a bit earlier to make sure that everything works. As always we will talk about grammar and vocabulary doing also some readings and comprehension. Everyone is welcome to participate and it's free. Join also if you just want to say hi! :) Try not to forget our beautiful language.

Below is the Zoom link for the meeting:

Please take a moment to complete our survey below: 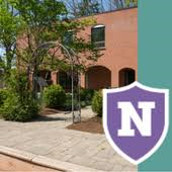