This is the first of what will be a monthly newsletter sent from me to our membership. In each newsletter you can expect to hear from our board members, including a blurb from each of our RCC's, an update on the goings on in the MCCGA and WGI communities, and educational opportunities and tips from our instructional community. If you have something you feel you can contribute, or would like to share, I can be reached at colorguardeducation@mccga.org, and I look forward to hearing from you!

Here's to another exciting season!

On June 23rd, over 90 of our members met for our annual meeting to discuss proposals, the 2019 performance calendar, and vote on a number of proposals submitted by our membership. Here's a quick recap of the meeting.

Special thanks to our hosts, Sherri Peterson, Troy Peterson, Jordan Nimmo, and the parents, staff, and administrators of Kickapoo High School!

Here are the 2018 proposal results for the 2019 season. Proposals can be found in their entirety on the MCCGA Website at www.mccga.org

Let's take a look at the two proposals that passed affecting the Color Guard Championships Seeding, and the Cadet Class Adjudication at Championships.

Arkansas RCC, Brian Dutton, submitted proposal number three which now aligns the MCCGA Championships Seeding Scores with that of WGI's policy. The policy now states that "each unit's seeding score will now be based on the most recent score received by a unit at either a MCCGA festival, or a WGI Regional. This score will be "progressed" by adding 1.5 point per week, throughout the course of the regular season. "

Units attending a prelims/finals format show, including WGI Regionals will be seeded using the highest score of the day.

One other change to this system, is that instead of using the previously utilized "snaking" seeding process will no longer be used. Instead, units will be placed into rounds by placing the highest seed into the last performance spot of the final round, and working backwards. You can see an example of the seeding process below. In the example, 27 units are placed into three rounds with the highest seed placed in the last round, final spot, and working backwards.

The only other proposal that passed and affects the guard side of our circuit was proposal nine, submitted by Chief Judge, Billy Saccomanno. This proposal seeks to alleviate scheduling difficulties with our championships judging panels by reinstating the process of allowing the MCCGA instructional community to evaluate and celebrate our youngest performers. There will be training offered during the season for anyone interested in being part of this panel. 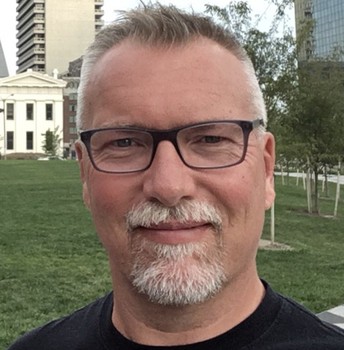 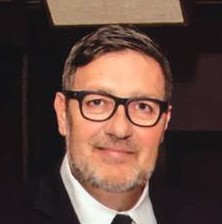 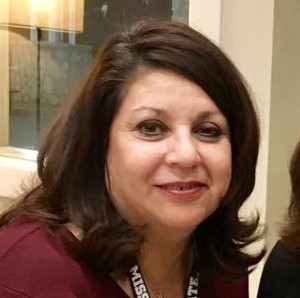 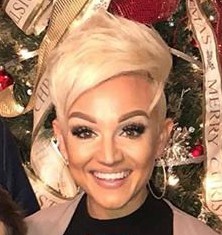 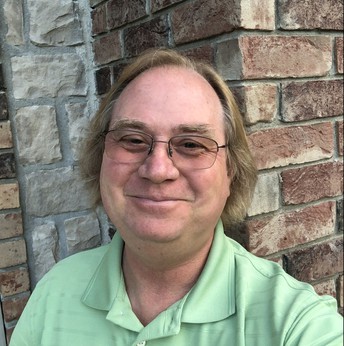 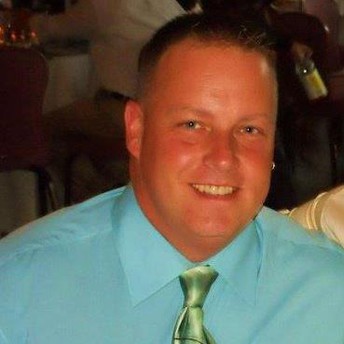 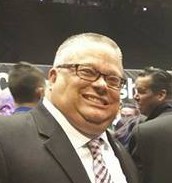 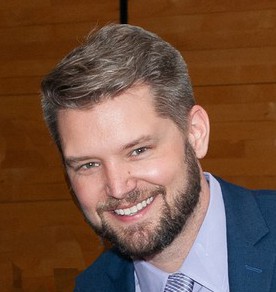 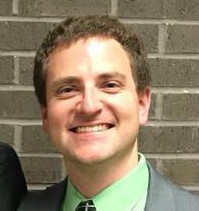 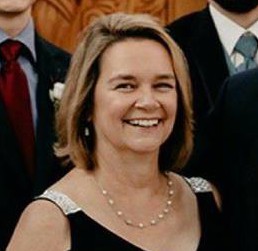 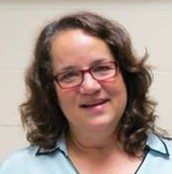 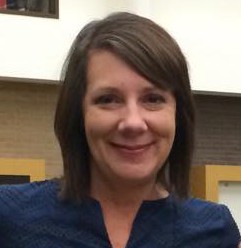 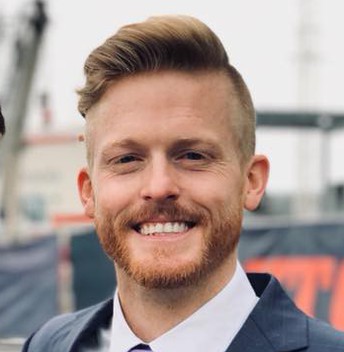 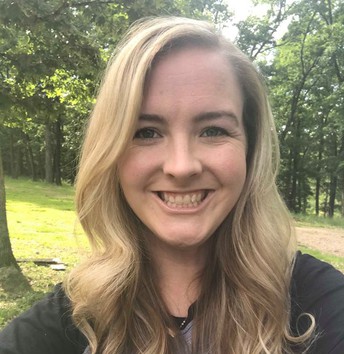 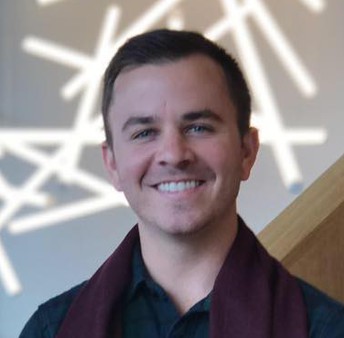 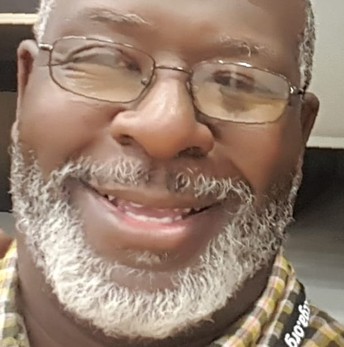 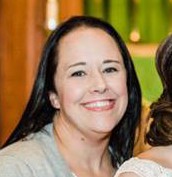 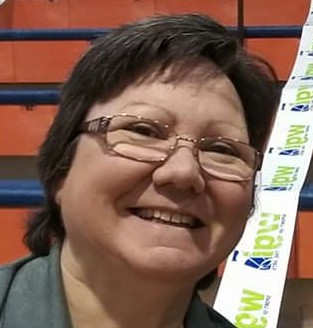 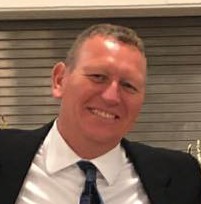 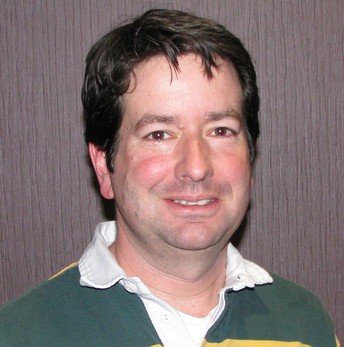 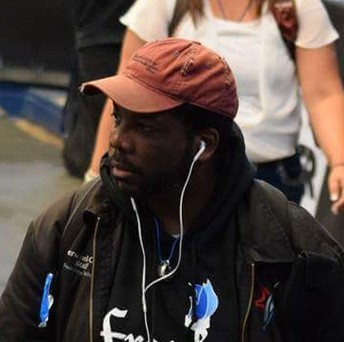 While we have to wait until WGI Releases their final calendar before the MCCGA season can be finalized, the following dates were presented as our regular season performance dates:

As soon as the WGI Calendar is released, performance locations and dates will be finalized by the board. We are hoping this can be finished by the first week in July.

One way I would like to use this newsletter in the future is to allow the membership to contribute to the newsletter by providing articles, tips and tricks, and general feedback. If you'd like to contribute, or would just like to provide feedback on what you'd like to see from the Education Director, please complete the google form below.

Follow Trey Antonetti
Contact Trey Antonetti
Embed code is for website/blog and not email. To embed your newsletter in a Mass Notification System, click HERE to see how or reach out to support@smore.com
close