League'ly Speaking is a publication of Jackson Junior Welfare League, whose mission is to improve the quality of life in the community through volunteer service and fund development.

On April 29th,1930, twenty-four enterprising young Jackson women established the Jackson Junior Welfare League, a charitable organization. $3,244 raised by means of social functions provided a basement room for the Day Nursery and established a Milk Fund for underprivileged children, which remained in existence until 1957.

Done In A Day

Bus passes collected (over 120!) for the Jackson Interfaith Shelter...Thank you to all who were able to donate!

First Meeting of the Year 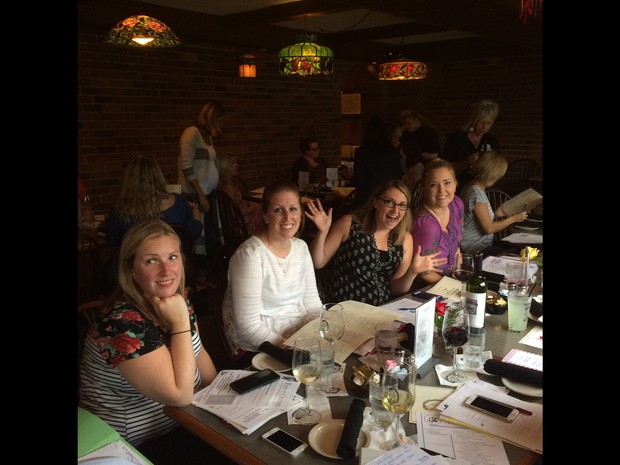 A Vintage Circus is arriving...all proceeds will go towards two great organizations, working to uplift those in need:

Get Directions
Embed code is for website/blog and not email. To embed your newsletter in a Mass Notification System, click HERE to see how or reach out to support@smore.com
close