Watch out for the slave catchers!

Watch out for the slave catchers!

Welcome to the Slave Settlement Known as Buxton!

Welcome to our settlement! Here you will find a settlement that is populated by slaves that are free or slaves that were born free. In 1812, Reverend William King was born in Ireland. Later in 1849, he founded Buxton. This settlement is the only successful all-black settlement in Canada West, according to modern historians.

Buxton is located in Canada, and since Buxton doesn't have a flag, I used Canada's!

Here is a map of Buxton.

In Buxton you will find many slaves that became free. They will most likely share their experience if slavery with you.

How to Survive in School

To be on Your Teacher's Good Side, Remember to...

1. Listen to the teacher

5. Be smart and get good grades

Keep up With the Latest News! 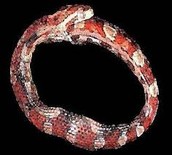 The top Topics for Conversation in Buxton are...

2. Elijah throwing up on Charles Douglass

5. Hoop Snakes (with the Preacher before he died) 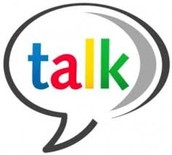 Some Common Differences in Speech in Buxton are...

Come Have Some fun in Buxton!

Some Jobs and Hobbies in Buxton Are...

This venomous snake only attacks when it gets alarmed, so it's a good idea to steer clear of them. This snake feeds on mammals, birds, lizards, and amphibians, and in some cases on spiders, worms, and insects. Adults can grow to 60 to 90 centimeters and can weigh up 50 to 180 grams.

This type of bird is the smallest type of snipe. Their length ranges from 18 centimeters to around 25 centimeters and its wingspan varies from 30 centimeters to 41 centimeters. They mainly eat small insects and worms and they sometimes they also eat plant material. 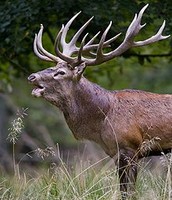 Be Respectful to Your Elders

Some Important People to Look Out For Are...

1. Mr. Frederick Douglass - Used to be a slave

2. Mr. John Brown - People say that there aren't many white men that were better than him

4. The Preacher - A strange person who does suspicious things and stole Mr. Leroy’s money (dead).

5. Mr. Leroy - He is always found cutting wood, and he was the victim of the Preacher’s robbery (dead). 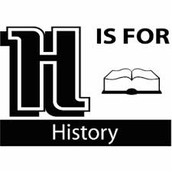 Some Major Events in Buxton's History Are...

1855 - Considerable amounts of tobacco were farmed, and a sawmill and market were completed on July 4th, 1855.

1859 - The pearl ash factory was burned down, destroying a source of income to the community.

Everything You Need to Know About Buxton