Jean Rousseau was best known for being an influential philosopher in the 18th century . He wrote the acclaim work a Discourse on the Arts & Sciences . He was one of the most important Philosophers of the French enlightenment . 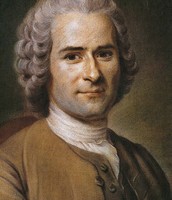 In this stage he thought that people should let the children do things for themselves & demand less of others . 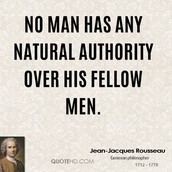 The purpose of this stage is for the child to develop their physical qualities & to not learn by verbal instructions . 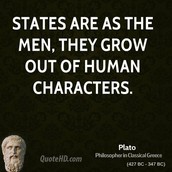 In this stage the childs strength increased far more rapidly than his needs , the child also needs more attention .

He belived that children are born " good " & that they get their bad habits by the city .