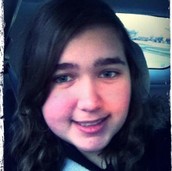 Who am I? I am a 15 year girl that enjoys to swim, listen to music, read, and write. I swim butterfly and the I.M (Individual Medley), my favorite stroke is butterfly, even though most people think it is one of the hardest strokes. I enjoy to swim butterfly because once I get really into it I am able to block out everything around me and just swim. I also like to listen to music of almost every genre, though I don't really like most music where people rap or scream, some songs I don't mind. Currently I am really into everything Imagine Dragons, I just love almost every song off their current album. I also consider myself a book nerd, I enjoy anything supernatural (I read Twilight-never again, awful), and dystopias, My favorite book series are Divergent, The Hunger Games, The Mortal Instruments, The Infernal Devices, and Bloodlines. I like the idea of there being things in the world that we don’t know about. I enjoy reading books where we attempt to have a perfect system and it blows up in our face because I don't believe such a thing exists.

Who is Antonio? Antonio is a character in the play, Twelfth Night. Antonio is a pirate and has many enemies in Orsino's court. Antonio is loyal friend, he would stick with them no matter what they did. He's a good friend, when he thought Sebastian was in danger he offered to take his place, without even knowing what why that they were going to fight. Also, when Sebastian didn't have any money, Antonio gave him all the money he had without even thinking twice about it. So, overall Antonio is a loyal and good friend. 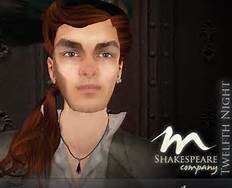 I feel like a stereo type most teenage girls face today is that we have to have the perfect appearance, We are put under the microscope , heaven forbid you don't wear make up to cover up a flaw. I personally try to not care what others think about me because ten years from now I'm not going to remember what someone wore or how their make was done. I rarely wear makeup because I am not a morning person, I come to school with damp hair because I don’t have time to blow dry my hair in the morning because I want to sleep. However, I'd be lying if I said that people can't be mean, because they can be and sometimes things others say does hurt and currently I feel like girls have low self-esteem nowadays because we place false images of what the perfect version of girls should be and when they don't see others looking like that, they will say so and in a harsh way. It takes a million complements to build someone up and only one to send then crashing down.

Antonio is a male and that is helpful during the time that the play takes place. At this time, males could be hired anywhere, unlike females. Females at the time were not really seen as being able to work, which is a benefit for males because then it leaves more jobs for them. Males are also supposed to be muscular and be able to take care of themselves. Antonio fits this part, although it is ironic because he is gay and a stereotype about gay guys is that they are feminine and Antonio is not. 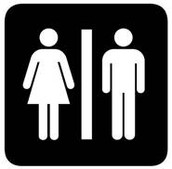 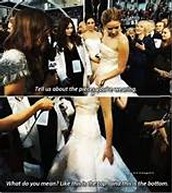 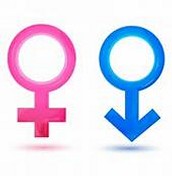 My family and friends see me as a variety of different things. For starters, I am shy sometimes and I hate to ask questions, like I can be at the store and I'll walk down every isle to find what I am looking for because I am too shy to ask where the item is located. I am also clumsy, I tend to trip over myself and invisible objects. I am also funny and I try to find the humor in anything, sometimes I just laugh for no reason at all, I just feel like laughing and can't help it. I am also a push over to almost everyone because I have a hard time saying no to people. I also tend to worry about everything, like I panic about small things that don’t need to be worried about mainly because I over analyze things in my head. I have a shot temper, usually only around my friends and family, because I control it the best I can at school. Also apparently I'm really into aliens because I enjoy the history channel's Ancient Aliens, which I think is an awesome show; it has aliens, what's not to like?

I believe that other characters in Twelfth Night see Antonio in different ways. Cesario (Viola) probably believes that he is insane because he kept calling her Sebastian and broke up her fight. However, others might see him as a loyal friend by taking Cesario’s place in the duel. Sebastian thinks he is a good friend for many reasons. One reason would be because Antonio gave Sebastian all of his money because he had none. Another reason would be because Antonio is caring towards Sebastian and he saved him the shipwreck. 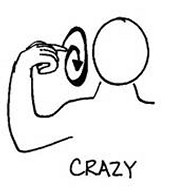 A similarity between Antonio and myself is that we are both loyal friends. I would do anything to protect my friends and to help them out, the same that Antonio has done for his friend in the play. Friends are important and if they truly are your friend, then one day they will help you.

A difference between me and Antonio would be that he stole things while he was pirate. I do not like when people steal things because it is disrespectful.