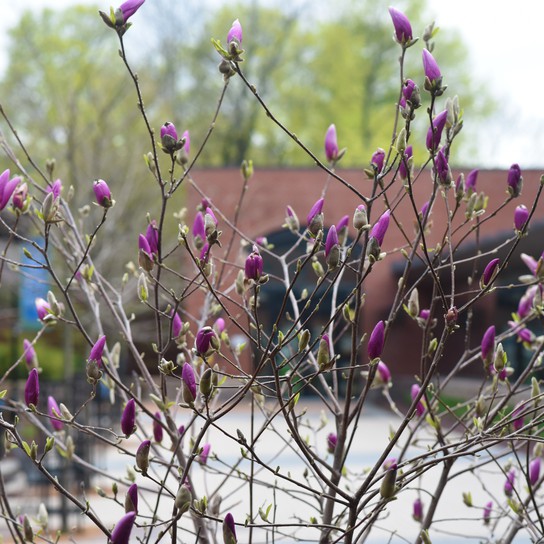 Academic is using Smore newsletters to spread the word online.

Get email updates from Academic:

Do you have any students who would benefit from tutoring in the coming week? There are quite a few open slots available and it would be appreciated if you could encourage your students to attend. Tutoring is available in:

We are currently conducting end-of-year observations to meet our Master Tutor and Micro-endorsement certification and only have a few students scheduled for the coming week. Please sign up your students at trac.champlain.edu or email lbruneau@champlain.edu. Students will receive an email and google calendar confirmation with the zoom meeting link. More detailed instructions on how to sign up can be found here. Thank you!

A CONVERSATION AND Q&A WITH MSNBC POLITICAL CORRESPONDENT STEVE KORNACKI

President Benjamin Ola. Akande sits down with Steve Kornacki to discuss his emergence as a political analyst star and the impact he had on the 2020 election. The conversation will explore what the takeaways are for today's students who are contemplating particular careers and the possibility that times and circumstances may change the direction of their choices.

Steve Kornacki is a National Political Correspondent for NBC News & MSNBC, reporting on the latest political developments across all platforms. For MSNBC’s election coverage, Steve consistently provides real-time analysis of voting patterns, exit polls, and electoral data. During the 2020 election, Kornacki drew praise for his performance at the Big Board with the Associated Press naming him “the breakout star of MSNBC’s election coverage.”

Following his success during the election season, Kornacki took his talents to NBC Sports’ “Football Night in America” and “Sunday Night Football” to break down the evolving NFL playoff picture.

Kornacki is the author of “The Red and the Blue: The 1990s and the Birth of Political Tribalism” and served as host of “Article II: Inside Impeachment,” a NBC News podcast dedicated exclusively to covering the impeachment inquiry.

Previously, Konacki hosted the 4 p.m. hour of MSNBC Live, the Monday edition of “MTP Daily,” “Up with Steve Kornacki” on Saturdays and Sundays and was a co-host on MSNBC’s “The Cycle.” Prior to MSNBC, he wrote for the New York Observer, covered Congress for Roll Call, and was the politics editor for Salon.

A sampling of student engagement opportunities coming up this week: 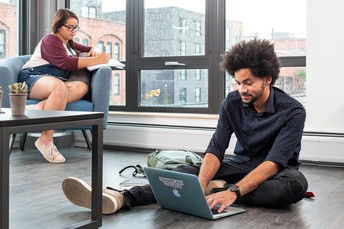 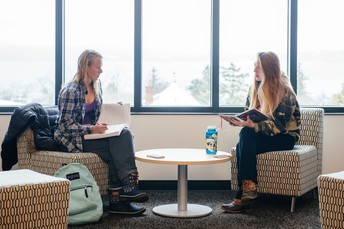 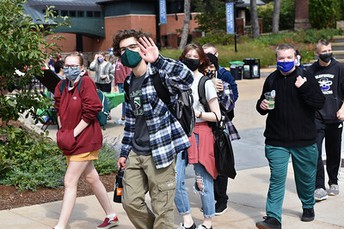 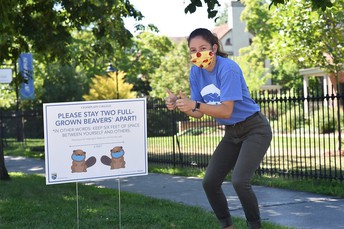 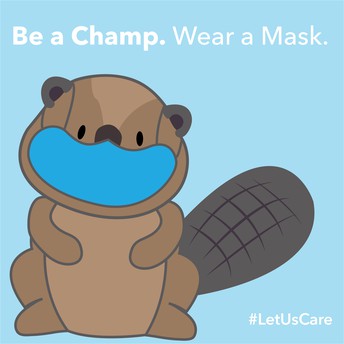 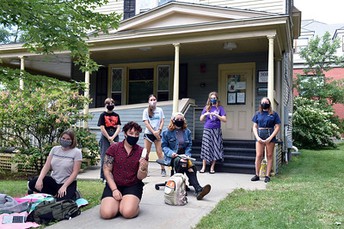 Academic is using Smore newsletters to spread the word online.

Follow Academic Affairs
Contact Academic Affairs
Embed code is for website/blog and not email. To embed your newsletter in a Mass Notification System, click HERE to see how or reach out to support@smore.com
close