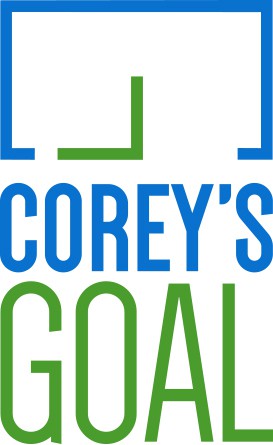 Maureen is using Smore newsletters to spread the word online.

Get email updates from Maureen: 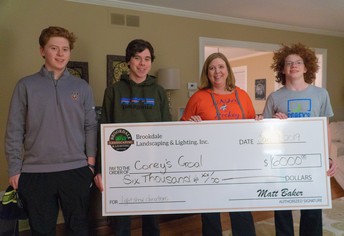 Corey's Goal was honored to be selected as the charity of choice by Matt Baker of The Manchester Holiday Light Show. Following the 2018 holiday light show, Matt presented us with a check for $6000! Thank you Matt and everyone who went out to see the holiday lights at Manchester Court. The 2019 light show totals were about the same and donations will be shared between Corey's Goal and another local teen charity. We are honored!

A BIG thank you to all of our generous individual and corporate donations throughout 2019. These donations make it possible to continue our mission. It is greatly appreciated. 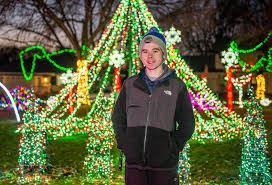 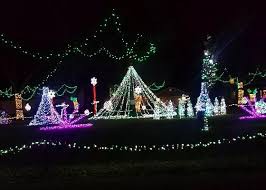 Scholarships and other financial gifting

In April 2019, Corey's Goal awarded a $2500 scholarship to graduating senior, Brett Martin, recipient of the Corey Walgren Memorial Trophy from the Naperville North Huskies Hockey Club. Brett attends the University of Missouri where he plays for the Mizzou Ice Hockey team in the ACHA league.

Corey's Goal also awarded a $2500 scholarship to Zach Rang, winner of the 2017 Corey Walgren Memorial Trophy since his trophy was given before the scholarship was started. The 2018 winner, Michael Hall, received the scholarship with his 2018 trophy. Zach attends Michigan State. Michael is at University of Illinois where he plays with Illini Hockey's DII team.

For the second year in a row, Corey's Goal has donated $5000 to the Chicago Blackhawks Special Hockey program. CBSH is dedicated to providing children and adults with developmental disabilities the opportunity to play hockey. Josh is involved as a volunteer junior coach with the organization. This donation helps the players and families attend the national USA Disabled Hockey Festival. 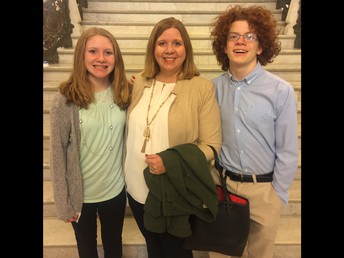 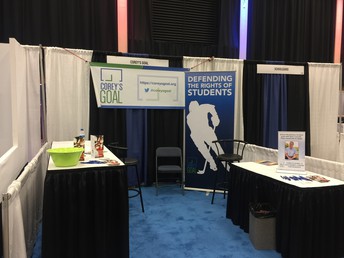 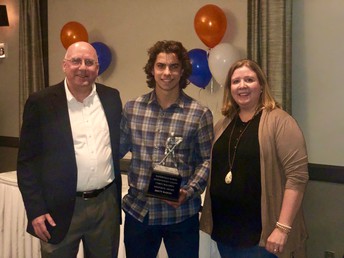 In June, 2019, for the second year in a row, Corey's Goal had a booth at the National Association of School Resource Officer's conference. This year's conference was in Pigeon Forge, TN and hosted over 2000 SROs from all over the country.

Personally, Maureen and Doug along with Josh and Shannon, went to Springfield in May 2019 to speak in front of the IL House Committee in support of HB2627 which was passed and signed in to law by Gov Pritzker in Aug 2019. This new law requires schools to contact parents before questioning a minor about a potential criminal matter (note: this was a personal expense and undertaking as Corey's Goal is not involved in legislative matters). 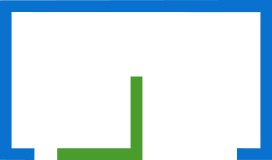 Maureen is using Smore newsletters to spread the word online.

Follow Maureen Walgren
Contact Maureen Walgren
Embed code is for website/blog and not email. To embed your newsletter in a Mass Notification System, click HERE to see how or reach out to support@smore.com
close