Sharilyn is using Smore newsletters to spread the word online.

Get email updates from Sharilyn:

"Linda Sue Park was born in Urbana, Illinois on March 25, 1960, and grew up outside Chicago." The daughter of Korean immigrants, she has been writing poems and stories since she was four years old, and her favorite thing to do as a child was read."

"This is the first thing she ever published—a haiku in a children's magazine when she was nine years old:"

"In the green forest
A sparkling, bright blue pond hides.
And animals drink."

"During elementary school and high school, Linda Sue had several more poems published in magazines for children and young people. She went to Stanford University, competed for the gymnastics team, and graduated with a degree in English. Then she took a job as a public-relations writer for a major oil company. "

"In 1983, after two years with the oil company, Linda Sue left her job and moved to Dublin when a handsome Irishman swept her off her feet. She studied literature, moved to London, worked for an advertising agency, married that Irishman, had a baby, taught English as a second language to college students, worked as a food journalist, and had another baby. It was a busy time, and she never even thought about writing children's books."

The author Linda Sue Park wrote A Long Walk To Water with both Salva an Nya because she wanted to show people how Sudan was in two different time. 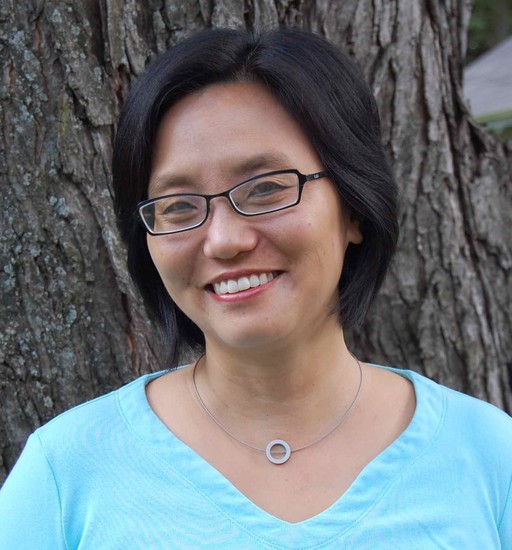 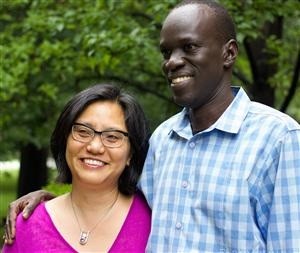 Sharilyn is using Smore newsletters to spread the word online.