alli is using Smore newsletters to spread the word online.

Get email updates from alli: 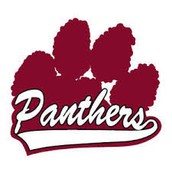 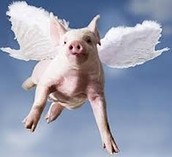 The Pig That Flew

One day farmer Bob was dressed in his brown, so when he had messy pork for lunch he wouldn’t have to change, it would blend in. His beautiful wife Gloria started to cook the pork, while bob went to catch the mice. Bob let out cheese, so he could catch the mouse, Benny. Bob noticed the cheese was gone and saw a trail of cheese crumbs leading up to the clock, when he came back. Then the clock struck one, Benny was so frightened he dropped the cheese and ran down the side of the clock trying not to be seen by Bob. Bob heard a crash and completely forgot about Benny, but he ran outside and saw Joe, the pig, flying. He noticed Tinkerbell’s golden fairy dust all over Joe’s back. Bob pulled Joe down and washed him off, so he wouldn’t fly away again. Bob thought Joe tried to get away because they were eating pork, so Bob and Gloria decided to eat cheese, instead. Benny got away, and Joe didn’t watch his brother get eaten. They all lived happily ever after.

Wednesday morning a police officer got several 911 calls until he showed up at Super 8 at 6:50 a.m. The officer and subject had a struggle with each other. There were no harmful weapons involved, but Andre was tasered by the police officer. Forty-two-year-old Andre Larone Murphy was sent to Faith Regional Hospital after the tasering. He died in the emergency room at 8:03 a.m. The officer was also sent to the hospital with some small injuries. The law states he might be charged with a homicide crime. They still haven't decided. 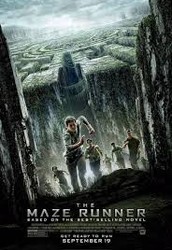 The Maze Runner is a great movie about no one getting left behind and bravery. Dylan O’Brien, playing as Thomas, gets put into a box with all his memory erased except for his name. He is sent to a giant maze that no one there has found a way to escape for the past three years. Thomas gets trapped in the maze over night having to fight robot monsters. Kaya Scodelario, playing as Teresa, is the first girl to join, she is 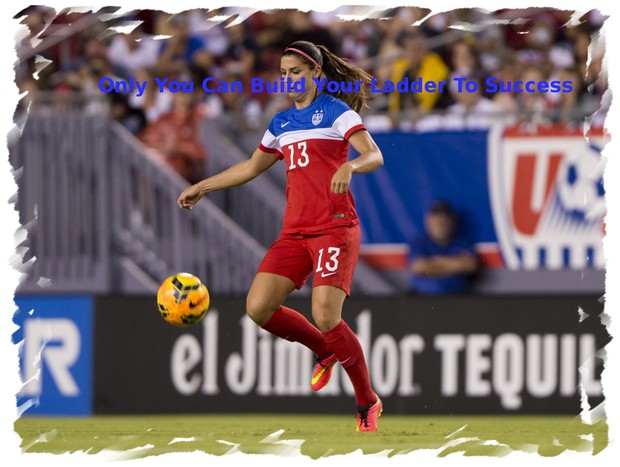 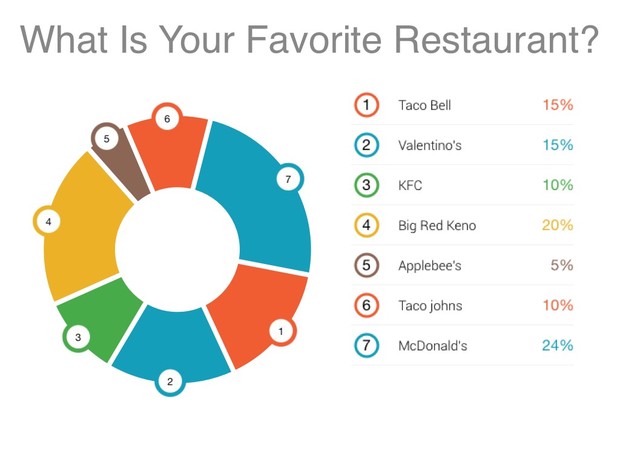 Alli Matteo is Southern California’s best physical therapist. She went to Norfolk High School, where she was very competitive in soccer. She decided when she went to college, she needed to let her dream of becoming a professional soccer player go, and go to a college for physical therapy. It was very hard for her to let soccer go because she was one of the best and very competitive. Alli needed a way to make money, so she got her first job at the YMCA. She lived in an apartment so she could save her money, for when she was 50. She went to college at the University of Southern California, for 8 years, cheering on the South California Trojans. After she finished college and got her degree, she worked very hard and got to work with professional athletes. Her dream came true! At the age of 40,she was still single and had no children. She was averaged sized, skinny, and always kept her hair from going grey.She loved to swim, run, go camping with friends, and ski in her free time. For her 50th birthday she had enough money to travel the world. Alli retired from her job of physical therapy, her first stop was every state in the USA, starting with Washington. She left the USA at the age 58, she entered Africa next, and donated money to the children. Alli stayed in Africa for two years, having so much fun with the children. She went to Asia, Europe, South America, Canada, Australia, and Antarctica. At the age of 90, she was still very healthy and finished traveling the world. Even though there were many beautiful places she traveled, Ireland was her favorite!

alli is using Smore newsletters to spread the word online.