jake is using Smore newsletters to spread the word online.

Get email updates from jake: 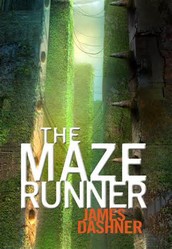 Thomas wakes up in a metal elevator remembering nothing but his name. He reaches an enclosed area the boys there call the Glad he makes friends and enemies immediately. They were sent there to solve the maze and Thomas has a feeling that he was meant to solve it. So they try to solve it and all the sudden a girl comes up in the elevator and everything changes, Thomas becomes leader of the runners after he saved Alby from the grievers, he goes through a changing and remembers stuff about the maze. He solves the maze but chuck takes a knife for Thomas. And they find out that the real world is worse than the glad and people take them away. 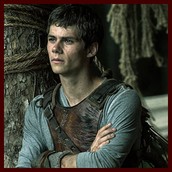 The main character of the story. He arrives in the Glade with no idea of who he is or was. He only remembers his name and nothing else about his life. Thomas proves to be brave, loyal, clever, and very curious. Soon after arriving in the Glade, Thomas makes both friends and enemies and proves a leader among the boys. 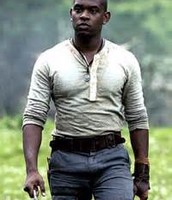 The leader of the Gladers, Alby has authority over everything that goes on in the Glade. He is hot-tempered but experienced. Only a few Gladers, those who have been there the longest, can question his decisions. 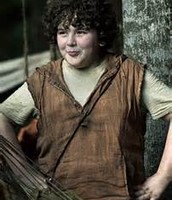 A fat kid who is Thomas's guide on his first night in the Glade. Chuck is awkward and one of the youngest Gladers. He is talkative, innocent, and he is also annoying at times Thomas comes to see Chuck as a friend and even as a sort of younger brother.

how characters change as the work progresses

jake is using Smore newsletters to spread the word online.