madalyn is using Smore newsletters to spread the word online.

Get email updates from madalyn:

she goes to fair tail land

she goes to fair tail land

Nikki is in high school. She loves high school. Until one day, her sister took her alarm clock so she walked to the kitchen to see what time it was and she saw her sister. Her sister was making her gross sandwich. It was called the PBJ&P also known as peanut butter, jelly and pickles. Then she looked up to see what time it was. It was 7:49am and school started at 8:00am. She thought if she hurried up, got dressed, and brushed her teeth she would make it to school on time. She ended up at school at 7:59am. She has one minute to make it to class and she made it.

I was almost late for school 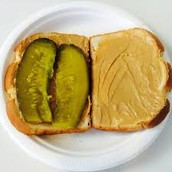 so then after lunch it was gym and they played dodge ball. so this girl hit her in the face so she was out so walked to the bench to sit down but before she got to the bench she pasted out. Then in her head she went to fair tail land and the queen took her and put her in the jail. So then she finally broke out and her little sister was hiding in the jail as a plant so then they left the jail. 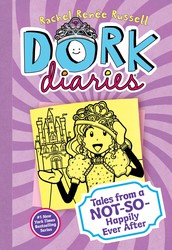 madalyn is using Smore newsletters to spread the word online.