Coby is using Smore newsletters to spread the word online.

Get email updates from Coby: 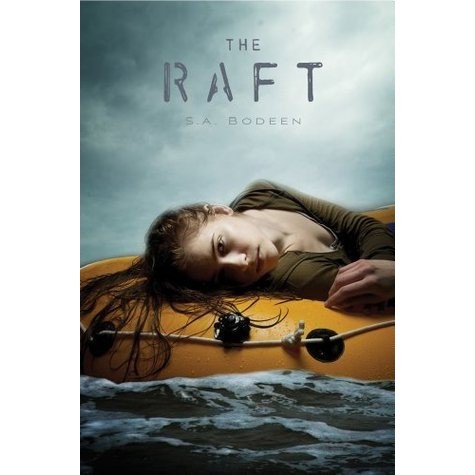 Robie is in Honolulu, Hawaii visiting her aunt AJ and she gets her nose pierced. Robie lives on Midway Island with her parents who are scientists, but she comes to visit her aunt frequently. AJ and Robie a spectacular relationship and they're very close. Unexpectedly, AJ gets called to work in Los Angeles and agrees to let Robie stay at her apartment alone. At first Robie is excited to be alone for the week, but when she gets confronted by the strange man that calls her Lucy and grabs her by the hair she doesn't want to stay in Honolulu alone anymore. She decides to take the next supply flight back to Midway Island and her parents. The plane flies through storms and the ride is turbulent. 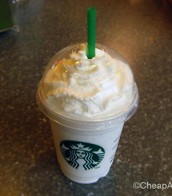 I've flown in an airplane before. 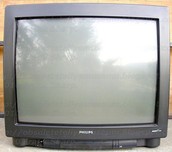 I used to have an old TV which had hardly any channels. 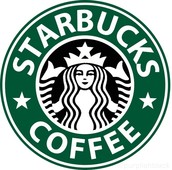 Sometimes I Have Starbucks.
video project - Car Breaking Down

I've been to airports before. 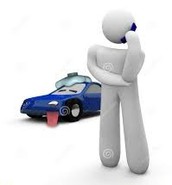 I've been in a broken down car before

www.thecheesecakefactory.com
The One that Started it All! Our Famous Creamy Cheesecake with a Graham Cracker Crust and Sour Cream Topping.

On the G-1 the turbulence started to get worse. Suddenly the oxygen masks came down in front of Robie and the overhead compartments and the oranges fell on top of Robie. There was less of a drone sound, so Robie looked out her window and noticed that the engine had stopped. Robie prayed for everything to be ok and needed someone to tell her everything would be ok. Max came to robie and told her they lost an engine and the hydraulics were acting up so they were going to jump out of the plane and be in a raft in the ocean. Robie was to scared to put the life vest on. Max was telling Robie that they had to jump in order to survive. Then Max threw Robie out the window. Robie fell hundreds of feet. Robie hit the water and swallowed the water and only saw darkness. Robie floated down, down, down. Robie kicked and flailed to the surface and was stuck right under the surface but something was on top of her so she couldn't reach air. Max pulled Robie out from the water and on to the raft by the hair. Larry flew the plane into the water and died. 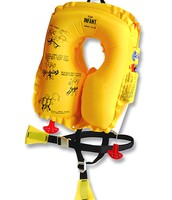 I hope that I never have to use one of these. 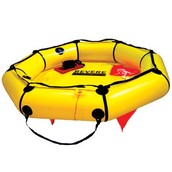 Stuck in the ocean

Hope I don't have to do this.

I would want a parachute.

www.cnn.com
Ferninand Puentes survived a plane crash off Hawaii in December. He recorded the ordeal with his GoPro camera. 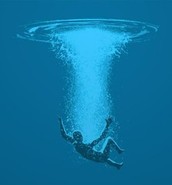 I don't want this to happen to me.

Swimming to the surface

I would want to be pulled into a life raft.

Robie realized that Max saved her life. The raft bounced in the ocean and Robie was cold and wet and was glad that she wasn't alone. Robie grabbed hold of the raft and crunched together and cried. Robie kept throwing up and then fell asleep. When she woke up she found a yellow and blue bag labeled "Coastal Commander". Inside she found Four flares, a yellow cup, a small mirror, a flashlight with extra batteries, a sponge, seasick tablets, and a first aid kit with some gauze and bandages and a couple packs of Tylenol. Robie cleaned and put a bandage on Max's head. When it stopped raining she took off each others clothes to dry them in the sun. Robie used the yellow cup to scoop the water out of the raft. Robie tries to remember how the soldiers from the USS Indianapolis so she knows what to do. Robie also starts to think about sharks. Robie starts to continuously check Max's heart rate until it stops. Robie tries to wake up Max but it's no use. Water keeps coming into the raft so she ties Max to the raft and puts him on the water so there is less weight in the raft so the water won't leak in so much.

Life raft in the ocean 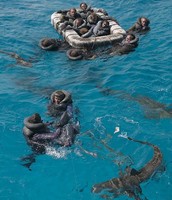 USS Indianapolis crew in the water 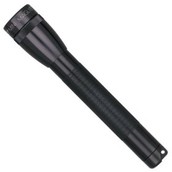 I have all three of these items in my first aid kit. 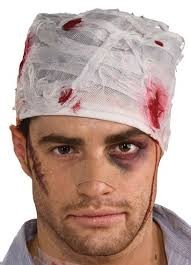 Robie started looking at the Manifest of the flight. She read Larry's name Max's name and other things and started to wonder where her name was and if her extra weight caused the plane to crash. Robie then found a laminated card that told her what to do and what not to do to help tell her how to survive. Robie got out the pack of skittles that max had so that she could eat some of the them. Robie was hoping her mom to get her and kept saying "Mommy come get me". Robie realized that that she had to get in the water, flip over the raft and patch up the hole in the raft so that the raft would't sink underwater. Robie fixed the patch and when she went to flip it back over the wind caught a hold of the raft and blew it about fifty yards away. Robie swam as much as she could then got to the raft. Robie finally got to the raft and got inside. 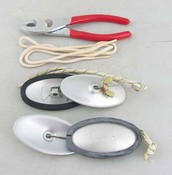 How to repair punctures in PVC inflatable boat, raft or kayak. 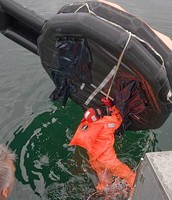 Raft blown over on its side

Robie remembers the rule do not eat unless water is available, but ignores the rule and eats some of the skittles. Robie was wondering which way was North, South, East, and West so she could find civilization or at least water. Robie neared a bunch of marine debris and started looking for something glass for luck. Robie finds a plastic santa clause and decides that that will be her luck. Robie hoped that she would get something that could help her like how in the Hunger Games a silver parachute fell from the sky to help the people in the games. Robie looked at the five commandments of survival. It started to rain and robie was able to drink some of it and left the rest in the raft for when she got really thirsty. Robie Found some fish and caught one with her hoodie and a shark bit it in half so she was able to eat it. A plane flew over robie and she tried to signal it but the plane didn't see her so it flew away and Robie was still stuck in the raft. The raft hit a coral reef and Robie was on an island. 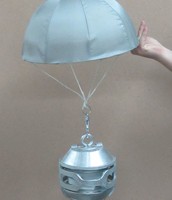 Robie was collecting lighters that are on the island beech so she can use the fluid and sticks to make a signal fire. The next morning Robie found a Hawaiian monk seal and realized that its belly was slashed open. Robie realized the only way to help the seal was to kill it so so she found a long board and hit the seals head with it. Robie saw a baby monk seal coming to shore and wondered how it would live without its mother. Robie finally decided to put the mother seal in the water so that the baby seal wouldn't keep coming back to the dead mother seal. Robie found the baby seal eating a sea cucumber. Robie started to look for food on the island so she could eat. Robie saw a survival suit in the ocean not to far away from the island. Robie swam out to get it to see if it had a tracking beacon on it. When she did, she realized that there was a person inside of the suit and wanted to leave it but had to take it back to the island so she could see if there is a tracking beacon. 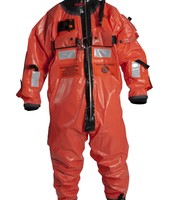 When Robie was taking the survival suit to the island Robie was tugged backwards and all that popped back up to the surface was one shoe. Then a tiger shark jumped out of the water ate the foot and went back underwater. Robie suddenly Began to rush back to shore and just barely made it. Robie had continuously kept finding albatross birds. Later Robie was still trying to find one lighter that worked so that she could have a signal fire and while she was looking she found her santa clause and a few other items. Robie found Carmex and said it was her silver parachute. Robie found the baby seal stuck in a net and while she tried to cut it free it the seal died. Robie red the rest of Max's notebook.

Walking Down The Beach

Robie Was Looking For Lighters Instead Of Shels

Tiger Shark Jumping Out Of The Water 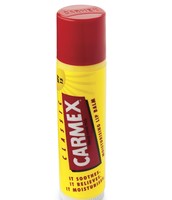 Coby is using Smore newsletters to spread the word online.