A wonderful place you won't want to leave!

A wonderful place you won't want to leave!

Urbanization- the shifting of population from farms and villages to large cities.

Social solidarity- the degree to which a society is unified

Social interaction- the process of influencing each other as people relate

Social class- segment of society whose members hold similar amounts of resources and share values, norms, and an identifiable lifestyle.

Income- amount of money received by an individual or group over a specific period of time.

Wealth- total economic resources held by a person or group

Social mobility- the movement of individuals or groups between social classes.

The beautiful city of Terabitha is a city full of riches and wealth. It is almost magical because the citizens present themselves in high fashion while the city itself is beautiful and glowing.

Some of the sites to see in Terabithia are the main church, blue-rim monument, and the bridge to Terabithia. The main church in the city is an old-fashion type chuch. When Terabithia was first founded long ago, it was a beautiful forest with a castle. The castle is now the main church. The blue-rim monument is a pole-like stand with a blue rim in the middle of it. Terabithia was found by two children way back when, and the blue light symbolizes them and their bravery. The most important site to see is the bridge. It is small, old, and in the woods out by the church. Terabithia is a larger city now with a bigger bridge, but the small original bridge to Terabithia remains because that was the pathway of how the city was first found.

There are many adventures that can take place in the city of Terabithia. Although this is a high-quality city with upper social classes, many of the people like to get down and dirty to be adventurous. Outside of the shopping and glorious features, are woods and mountains. Many people like to hike or climb the mountains. Some of the people even take small trips to do both and camp out. 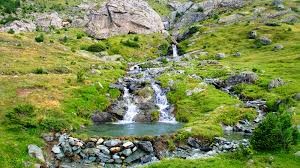 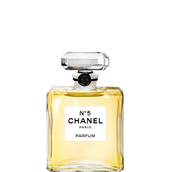 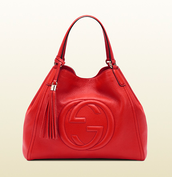 Cost depends on how far 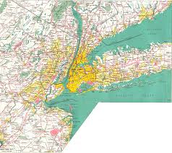