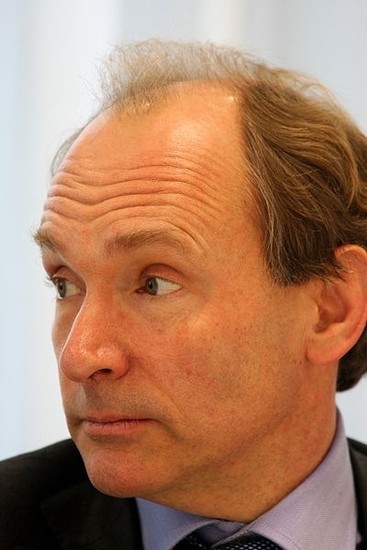 Tim Berners-Lee is best known as the inventor of the World Wide Web. He made a proposal for an information management system in March 1989, and he made the first successful communication between a Hypertext Transfer Protocol (HTTP) client and server via the Internet sometime around mid November.

Bill Gates is an American businessman. He is the former chief executive and current chairman of Microsoft, the world’s largest personal-computer software company, which he co-founded with Paul Allen. He is consistently ranked among the world's wealthiest people and was the wealthiest overall from 1995 to 2009, excluding 2008, when he was ranked third; in 2011 he was the wealthiest American and the second wealthiest person. 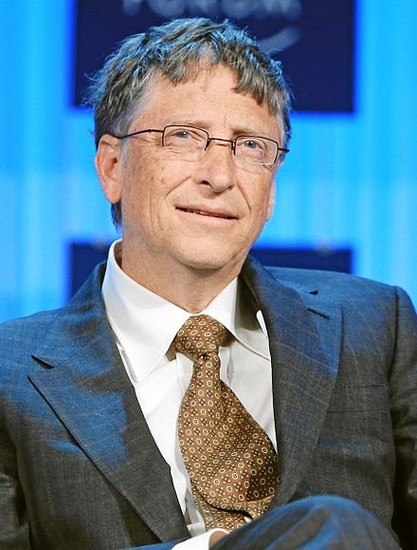 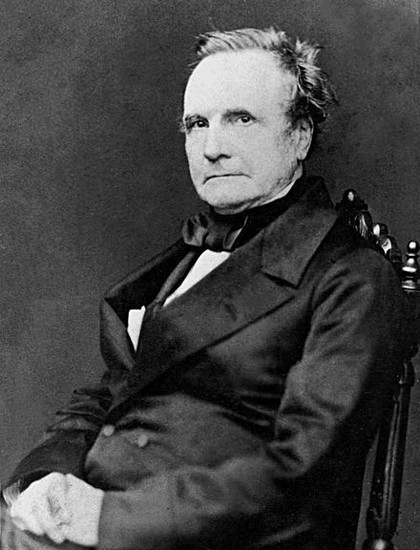 Charles Babbage was an English mathematician, philosopher, inventor and mechanical engineer who came up with the idea of a programmable computer.Considered a "father the computer", Babbage is credited for inventing the first mechanical computer that eventually led to more complex designs.

Steve Jobs was an American entrepreneur, best known as the co-founder, chairman, and CEO of Apple. Through Apple, he was widely recognized as a charismatic pioneer personal computer revolution and for his influential career in the computer and consumer electronics fields. Jobs also co-founded and served as chief executive of Pixar Animation Studios; he became a member of the board of directors of The Walt Disney Company in 2006, when Disney made Pixar. 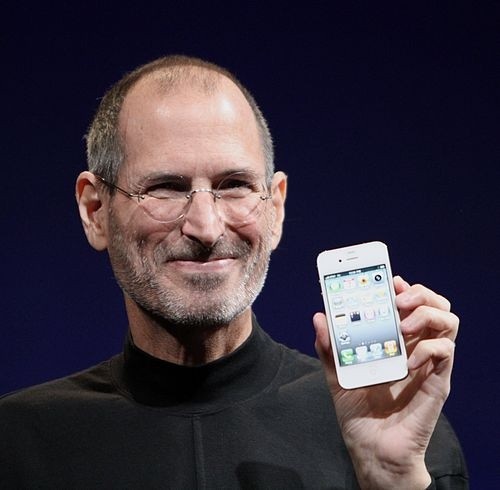 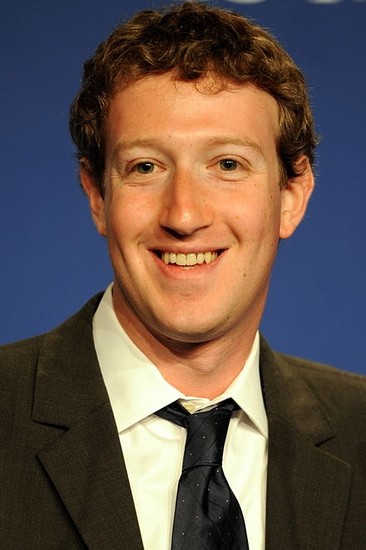 Mark Elliot Zuckerberg is an American computer programmer and Internet entrepreneur. He is best known as one of five co-founders of the social-networking site Facebook. Zuckerberg is the chairman and chief executive of Facebook, Inc. Zuckerberg's personal wealth is estimated to be $9.4 billion as of 2012.

Follow Jade Hartnett
Contact Jade Hartnett
Embed code is for website/blog and not email. To embed your newsletter in a Mass Notification System, click HERE to see how or reach out to support@smore.com