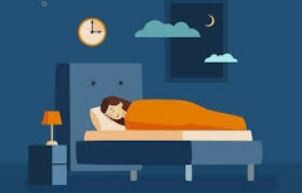 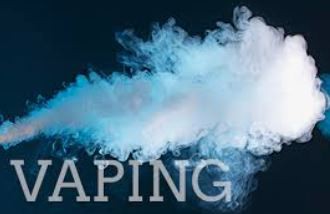 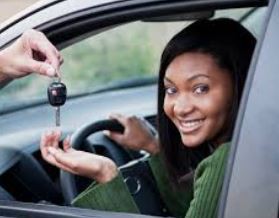 NEWS ALERT! The NJ Department of Children & Families will fund the network of nearly 100 School-Based Youth Service Programs around the state, including "Colt Connection" at Cumberland Regional High School for the 20-21 school year. Thank you for the continued advocacy for this much needed program and the services provided to students and their families here in the CRHS community! 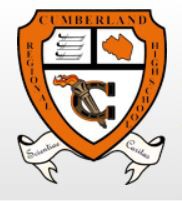 The School Based Youth Services Program (SBYSP) initiative was started throughout the State of New Jersey in 1987 to help young people navigate their adolescent years, finish their education, obtain skills leading to employment or continuing education, and graduate healthy and drug free.

Adolescents have numerous concerns and problems. Since a substantial number of teenagers have multiple problems that call for several different services, SBYSP provides an array of employment, health, and social services. Services are available to all youth and recreation is provided. In addition to the following core services, each site develops services which respond to local needs, such as on-site child care, so that teen parents can stay in school.

The major services are:

One-Stop Shopping
SBYSP sites, which are located in each of the 21 counties in or near schools in urban, rural, and suburban communities, are open to all youth ages 10-19, and provide services before, during, and after school, as well as throughout the summer. The comprehensive "one-stop shopping" design helps break down barriers and bureaucratic roadblocks that too often prevent young people from obtaining services and supports. School-Based Youth Service Programs exist in about 100 schools throughout the state of New Jersey

Wellcast - How to Sleep Better

1. Ban electronics from the bedroom

Not being able to stay off electronics — including social media and cellphones — was the top reason polled parents cited for their teens’ sleep troubles. Some research indicates that the light exposure from screens also disrupts traditional cues sent to the brain to wind down. That’s why I recommend physically removing the device.

Make it a family rule to charge all devices in a parent’s bedroom or another isolated space to reduce temptation at bedtime. Many teens I’ve seen in my own practice actually describe a sense of relief when their parents limit phone use because it takes away some of that pressure to keep up with social news and what their peers are up to.

Keeping a sleep schedule within an hour of what’s usual helps keep the circadian rhythm in check. Sleeping in hours later than normal on the weekends and during school breaks makes it even more difficult to switch back — and can lead to more tiredness and grogginess. “Catch-up” sleep is also unlikely to make up for the full amount of sleep debt accrued over a week, and we don’t believe it’s as restorative to the body.

Even though they may provide more sleep short term, naps make it harder to fall asleep at night. They also break up sleep, which means lower quality of sleep and fewer benefits. If this is a habit, do everything you can to quit naps for a week to make it easier to not nap going forward.

I encourage doing homework and anything else necessary as soon as teens get home from school, if possible. It’s typical to want to watch TV or play on your phone for a few hours first, but it’s better to keep the momentum going from the school day. We realize this isn’t always feasible, but anything to prevent teens from completing important deadlines at the end of the day will make it easier to wind down for bed.

In addition to banning electronics, limit other distractions in the bedroom. All stimulation should be minimized. Keep lights low and active pets out of the bedroom. We discourage using music or sound machines to help with sleep because they may actually keep the brain stimulated.

I don’t ever advocate for teens to consume caffeine. But if they are going to, we discourage energy drinks, which tend to have much higher levels of caffeine than tea or coffee. We also don’t recommend any caffeinated drinks later than lunchtime, to prevent sleep disruption. It’s better to get to bed earlier than to get a surge of energy in the day.

We don’t expect people to fall asleep right away. It can take half an hour for someone to truly fall asleep. Have your teen follow a routine that helps them de-stress and wind down to get their body into sleep mode and send the right signals to the brain that it’s time to snooze (e.g., bath, reading, bed).

Sometimes an underlying medical issue, such as depression or sleep apnea, may be causing sleep trouble. If a teen continues to have problems falling asleep or is waking up multiple times at night despite healthy sleep hygiene habits, speak to a sleep specialist 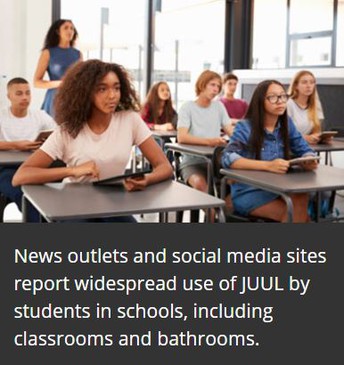 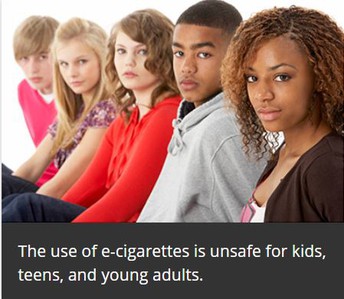 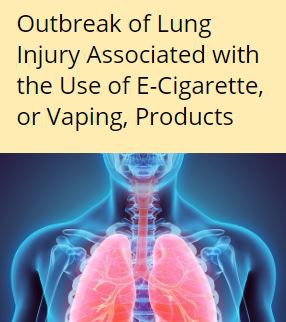 What’s the Bottom Line on the Risks of E-cigarettes for Kids, Teens, and Young Adults?

Teen drivers have a higher rate of fatal crashes, mainly because of their immaturity, lack of skills, and lack of experience. They speed, they make mistakes, and they get distracted easily – especially if their friends are in the car.

Research has found that dialing a phone number while driving increases a teen's risk of crashing by six times, and texting while driving increases the risk by 23 times. Talking or texting on the phone takes your teen's focus off the task of driving, and significantly reduces their ability to react to a roadway hazard, incident, or inclement weather.

Distracted driving can take on many forms beyond texting and talking on the cell phone. Many teens may try to use their driving time to eat their morning breakfast or drink coffee, to apply makeup, or to change the radio station. Many teens are distracted by the addition of passengers in the vehicle. Any distraction is a dangerous distraction. Taking eyes off the road even for five seconds could cost a life.

In a study analyzed by NHTSA, teen drivers were two-and-a-half times more likely to engage in one or more potentially risky behaviors when driving with one teenage peer, compared to when driving alone. According to the same study analyzed by NHTSA, the likelihood of teen drivers engaging in one or more risky behaviors when traveling with multiple passengers increased to three times compared to when driving alone. In fact, research shows that the risk of a fatal crash goes up in direct relation to the number of teenagers in the car.

Speeding is a critical safety issue for teen drivers. In 2016, it was a factor in 32 percent of the fatal crashes that involved passenger vehicle teen drivers. A study by the Governors Highway Safety Association (GHSA) found that from 2000-2011, teens were involved in 19,447 speeding-related crashes. There is also evidence from naturalistic driving studies that teens' speeding behavior increases over time, possibly as they gain confidence (Klauer et al., 2011; Simons-Morton et al., 2013). Teens should especially be aware of their speed during inclement weather, when they may need to reduce their speed, or with other road conditions, like traffic stops or winding roads.

Tragically, seat belt use is lowest among teen drivers. In fact, the majority of teenagers involved in fatal crashes are unbuckled. In 2016, a total of 818 teen (15- to 18-year-old) drivers and 569 passengers died in passenger vehicles driven by teen drivers, and 58 percent of those passengers were NOT wearing their seat belts at the time of the fatal crash. As teens start driving and gradually gain independence, they don't always make the smartest decisions regarding their safety. They may think they are invincible, that they don't need seat belts. They may have a false notion that they have the right to choose whether or not to buckle up.

Underage drinking is illegal, and driving under the influence of any impairing substance – including illicit, over-the-counter, and prescription drugs – could have deadly consequences. Drinking alcohol under the age of 21 is illegal in every State—inside or outside of a vehicle. Drunk-driving laws are always strictly enforced, and many States have zero-tolerance laws, meaning that there can be no trace of alcohol or illegal drugs in your system at any time.

If lucky enough to survive a crash as an impaired driver, you will face the consequences of breaking the law. Those include a possible trip to jail, the loss of his or her driver's license, and dozens of other expenses including attorney fees, court costs, other fines, and insurance hikes. You will also stand to lose academic eligibility, college acceptance, and scholarship awards.

These days, teens are busier than ever: studying, extracurricular activities, part-time jobs, and spending time with friends are among the long list of things they do to fill their time. However, with all of these activities, teens tend to compromise on something very important—sleep. This is a dangerous habit that can lead to drowsy driving. Drowsy driving includes more than just falling asleep. It affects a driver’s alertness, attention, reaction time, judgement, and decision-making capabilities. 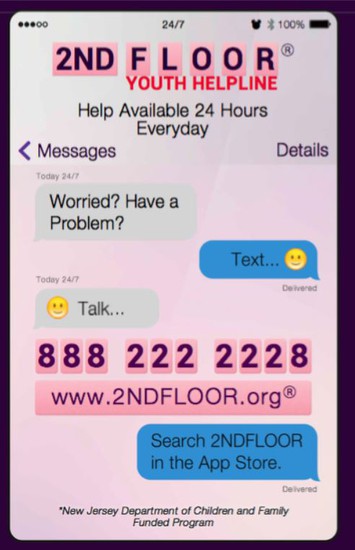 Need to talk? Connect with 2NDFLOOR, a confidential and anonymous helpline for New Jersey's youth and young adults. We are here to help you find solutions to the problems that you face at home, at school or at play. https://www.2ndfloor.org/