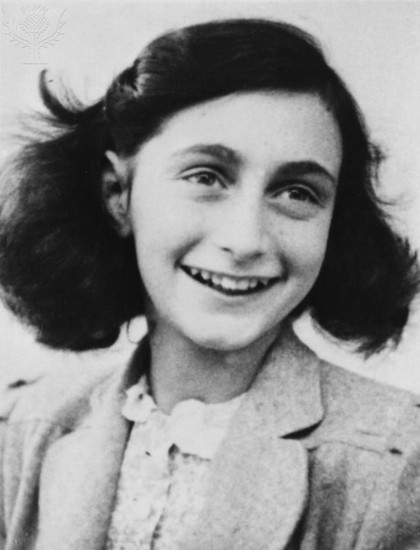 Anne Frank was one of the most famous Jews that went through the holocaust. She had one sister and parents. Mr. Frank noticed the situation wasn't gonna turn out good. So they fled to a secret annex in Amsterdam. She wrote in a diary which was later found and published. Her spirit is still honored and remembered today.

Info from site about Biograohy 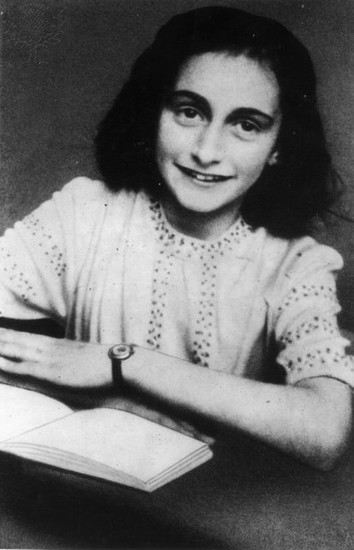 In the story of Anne Frank, a theme is “stereotypes”. Many thought different of Jews. Even between the annex there were a lot of stereotypes towards the people. Margot was known as the perfect child in the story. Anne said and thought that her mom always picked Margot as an example because of that Anne thought she was the perfect child. Anne was also stereotyped in the story. Mrs. Van Daan said “Now look what you've done, you clumsy fool!” (388). Even though someone is being stereotyped by many people for their religion, there is still stereotypes in the annex. Another stereotype made in the book was against mr. Van Daan. Düssel said that he was “greedy and selfish” (424). It wasn't right for Mr. Van Daan to steal food in the first place. So they got mad and called him that.

In the diary of Anne Frank, on of the themes is “good versus evil can teach you what's good”. When the families stayed in the annex they noticed many examples of good, as well as evil. Many fights happened for dumb reasons. One example is when they found mr. Van Dan eating food. Düssel reacted by splitting up the food between the people who were staying in the Annex. Mr. Kraler tells them that the Americans are coming. That brings up the hope in the families staying there. Mrs. Frank said a prayer that says “the lord shall keep thee from all evil” (401). Even when the families were surrounded by evil they tried their best to get out of it. In times where it seems like you just need to give up, it's evil trying to get to you. Another example is when mr. Frank made it out of the camp alive and when the nazis were defeated. This can teach you to be strong and good even when everything's going evil around you. 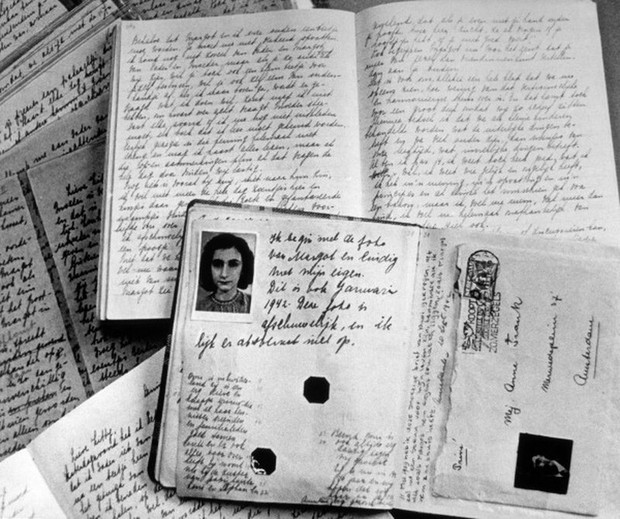 The character in the book would be Anne. The object her diary. She took it everywhere she went. She wrote all of her stories and her thoughts in that book. It still represents her from the play in the book. And it is the same when we went to see it in Amish Acres. This symbolizes her and she is still remembered for the things she wrote in her diary. 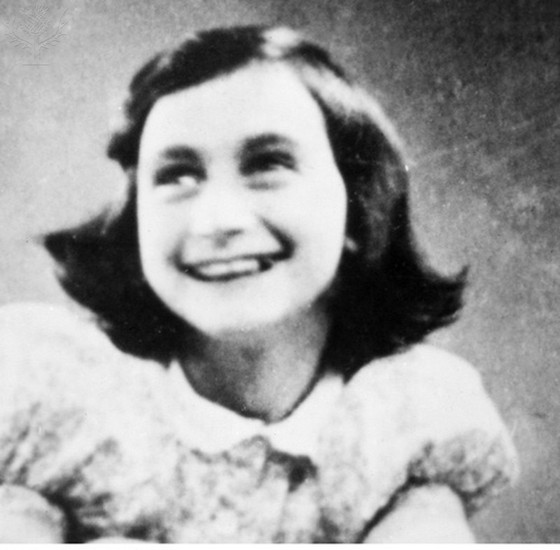