Get email updates from Jefferson Union: 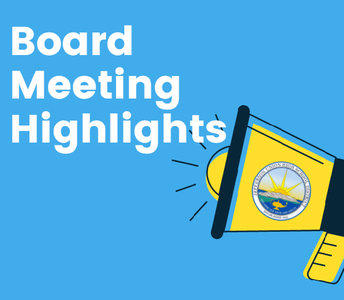 - District Board of Trustees - 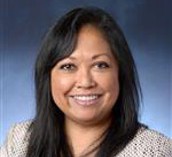 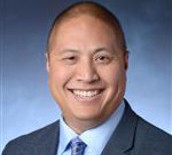 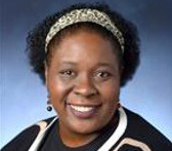 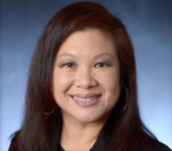 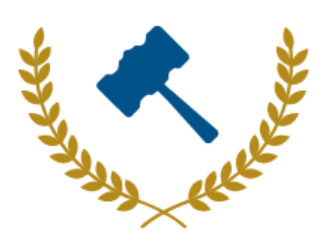 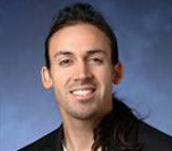 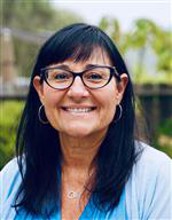 In a message sent to the District community this past Monday, she stated, "As a district, we take this incident very seriously and are working with our community partners to enhance and strengthen our commitment that ALL JUHSD students and their families feel safe, seen, heard, and included. Our community’s strength is in its diversity, and I want to remind everyone of our commitment to equity and justice. We will not let incidents like these diminish our resolve to celebrate diversity and our LGBTQ+ community."

A new Pride flag was raised at Oceana High School on Tuesday, July 19; see photo below. If anyone has any information about this incident, please contact the Pacifica Police Department at (650) 738-7314. 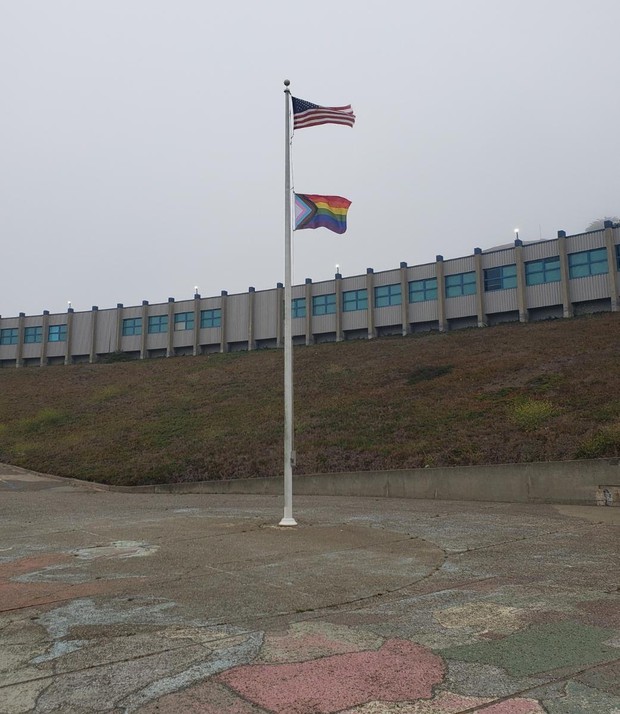 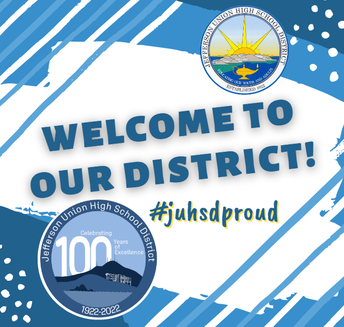 The Board of Trustees was thrilled to officially hire three new additions to the JUHSD administrative team!

Adam Kubey is a passionate educator with 16 years of teaching experience who has assumed increasing responsibilities during his tenure as an educator. Most recently he has served as a Social Science teacher at Jefferson High School and has demonstrated a deep commitment to the Jefferson High School community, students and staff.

Alyflor Navalta joins the District after eight years of teaching mathematics in Southern California. During her tenure as a teacher, she has assumed a variety of leadership responsibilities including AVID Advisor, PBIS Committee Leader and a WASC Focus Group Leader. She has a demonstrated commitment to serving all students well, fostering relationships and equity.

Victor Zou joins the WHS Admin Team after most recently working for Burton High School in San Francisco. He is a passionate educator who has worked as an English teacher, special education co-teacher, English learner teacher and program induction coach. During his tenure as a teacher, he has actively sought out leadership responsibilities. He is committed to ensuring all students have access and the appropriate supports so that they may thrive in school and in life beyond school. 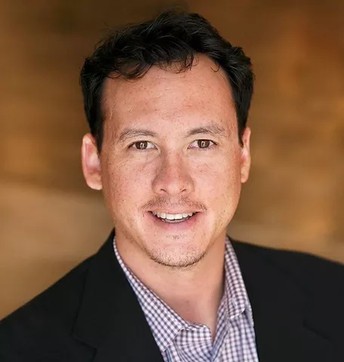 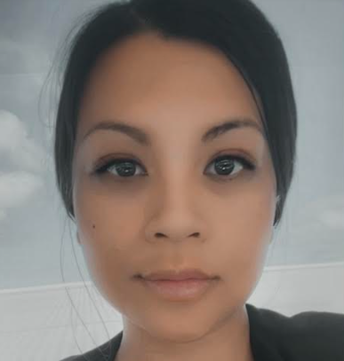 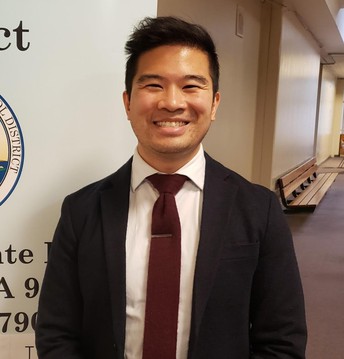 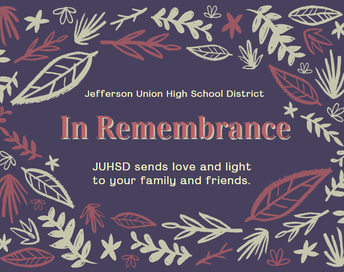 Tonight's meeting was adjourned in honor of John Brink.

John Brink, husband of longtime JUHSD Board Member Jean E. Brink, passed away peacefully on June 20, 2022, at the age of 82.

John was a member of the 101st Airborne Division and graduated from the Monterey Army Language School with a certificate in Russian language. Upon leaving the Army, John circumnavigated the globe by sea and worked many years in the computer field.

John married Jean in 1967 and went on to have two children, Laura Brink Ritenour and Adam Chapman Brink, along with grandchildren Serena Ritenour and Avery and Tyler Brink.

John and Jean celebrated their 55th wedding anniversary this past May.

The Jefferson Union High School District Board of Trustees send their condolences to Mr. Brink’s family, friends, and host of loved ones.

Additional Information and Upcoming Board Meetings

The next regularly scheduled Board Meeting will take place on Tuesday, August 16. Public session begins at 7:00 pm (unless otherwise noted) on the JUHSD YouTube channel and in person at the District Office. 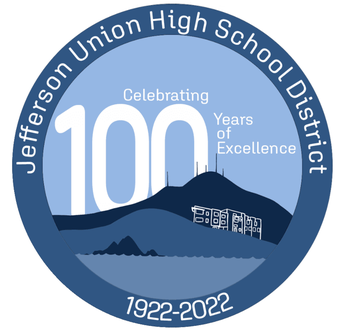