Ryleigh is using Smore newsletters to spread the word online.

Get email updates from Ryleigh:

No one knows the cause of schizophrenia, some people think the cause is a combination of genetics and environment contributes to development of the disorder. Others think that it is just a mental disorder that you can't control. 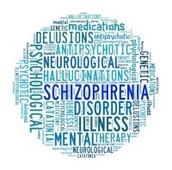 Delusions, hallucinations, unstable mood, lack of emotions,and disorganized thinking are all symptoms of schizophrenia. What schizophrenia does is it causes voices in your head and very rarely are the voices nice. Schizophrenia can lead to depression and if its bad suicide.

Who can get it?

Will it be passed from parent to offspring? 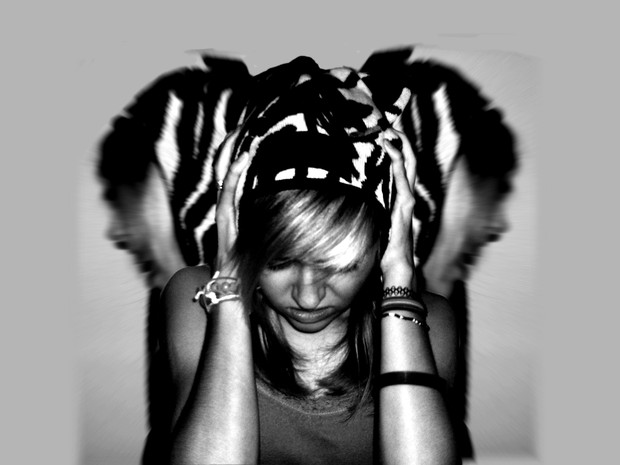 How bad can it get?

Ryleigh is using Smore newsletters to spread the word online.