Get email updates from allison:

The Gemini project was made because nasa wanted to learn what would happen to humans if they spent more time In space. Also they wanted to know how to connect two spacecraft together. Gemini crew did many jobs. austronauts had to learn how to walk In space some missions stayed in space for a long time , others practiced fliying near other spacecraft. One of the last crews even connected to another spacecraft. Project Gemini first started in April 8,1964 the last flight was November 1,1966. The Gemini project got its name from the constellation Gemini (twins). Gemini was an early nasa program it flew humans into space. Ten crews flew during -Gemini. Mercury helped basa get ready for moon landing . 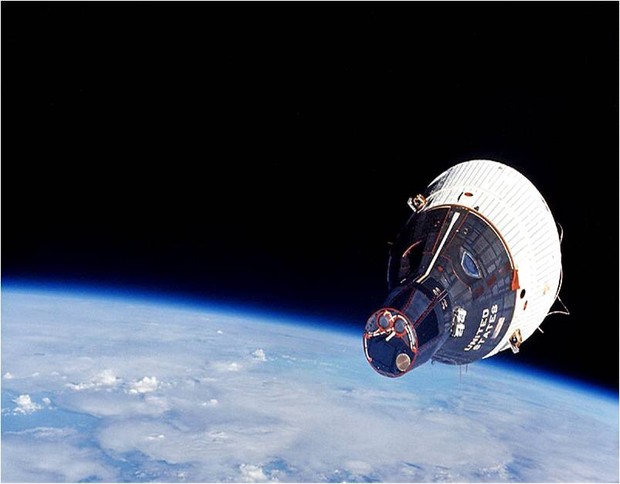 It was the nasa program that resulted in american austronauts making a total of 11 space flights and walking on the moon. The first four flights tested the equipment used in Apollo program. Six of the other seven flights landed on the moon. The Apollo was designed to take humans to the moon and bring them back safely. Only six of the missions achieved this goal (Apollo 11,12,13,14,15,16,17). Apollo was first launched July 16,1969 it returned by early July 24,1969. It's name was named after the God Apollo . 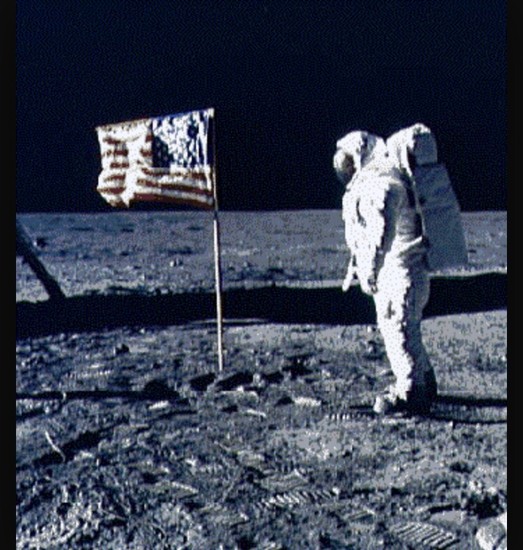 Program Mercury was the first basa program launched the first american into space. Austronauts made six flights during the Mercury project. Two of them went to space then came back to earth. Four of them circulated the orbit and circled earth. The first six flights were in 1961 and the last was in 1963. The first flight was in August 21,1959. The missions were Mercury -atlas 6, Mercury -red stone2. Ect. 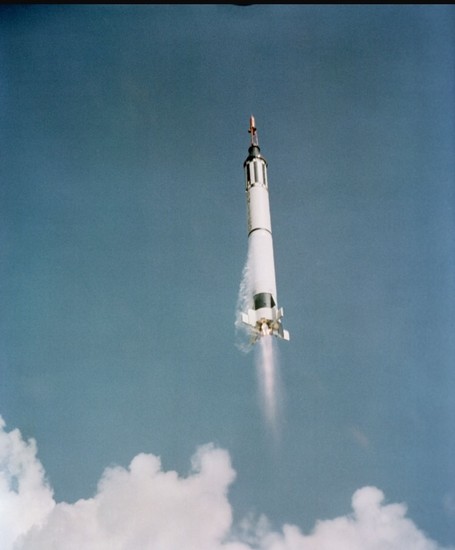 google.com
Search the world's information, including webpages, images, videos and more. Google has many special features to help you find exactly what you're looking for.