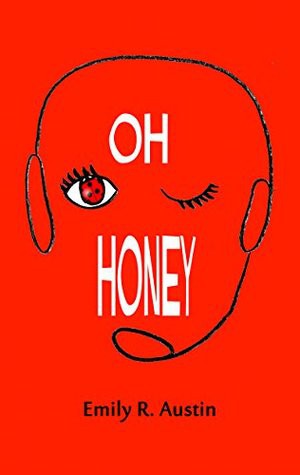 "Hello, my name is Esther. I am calling on behalf of Krippler Incorporated, a market research institute. Today we are conducting a survey on feline diabetes. Do you, or any member of your household, own a cat?" They hang up. "Hello. My name is Joan. I am calling on behalf of—" They hang up. "Hello. My name's Doreen." Jane is a telemarketer. She uses a different name each time, and soon it becomes clear that she is calling the same man again and again. Each call is a new battle between them, with him becoming angrier and more threatening. But Jane isn't calling him at random; Jane has a purpose; and Jane has a past which seems to change each time she tells it. A sharp, funny and dark novel about identity and connection. 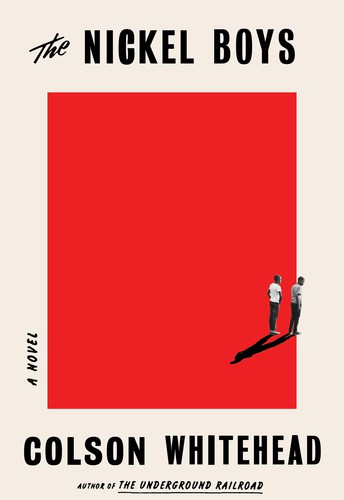 Colson Whitehead brilliantly dramatizes another strand of American history through the story of two boys sentenced to a hellish reform school in Jim Crow-era Florida.

As the Civil Rights movement begins to reach the black enclave of Frenchtown in segregated Tallahassee, Elwood Curtis takes the words of Dr. Martin Luther King to heart: He is "as good as anyone." Abandoned by his parents, but kept on the straight and narrow by his grandmother, Elwood is about to enroll in the local black college. But for a black boy in the Jim Crow South in the early 1960s, one innocent mistake is enough to destroy the future. Elwood is sentenced to a juvenile reformatory called The Nickel Academy, whose mission statement says it provides "physical, intellectual and moral training" so the delinquent boys in their charge can become "honorable and honest men."

In reality, The Nickel Academy is a grotesque chamber of horrors, where the sadistic staff beats and sexually abuses the students, corrupt officials and locals steal food and supplies, and any boy who resists is likely to disappear "out back." Stunned to find himself in such a vicious environment, Elwood tries to hold on to Dr. King's ringing assertion "Throw us in jail and we will still love you." His friend Turner thinks Elwood is worse than naive, that the world is crooked and the only way to survive is to scheme and avoid trouble.

The tension between Elwood's ideals and Turner's skepticism leads to a decision whose repercussions will echo down the decades. Formed in the crucible of the evils Jim Crow wrought, the boys' fates will be determined by what they endured at The Nickel Academy.

Based on the real story of a reform school in Florida that operated for one hundred and eleven years and warped the lives of thousands of children, The Nickel Boys is a devastating, driven narrative. 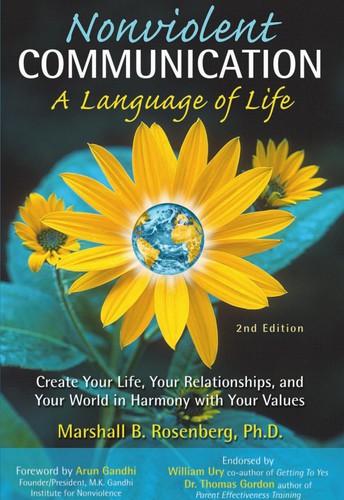 Nonviolent Communication: A Language of Life

Do you hunger for skills to improve the quality of your relationships, to deepen your sense of personal empowerment or to simply communicate more effectively? Unfortunately, for centuries our culture has taught us to think and speak in ways that can actually perpetuate conflict, internal pain and even violence. Nonviolent Communication partners practical skills with a powerful consciousness and vocabulary to help you get what you want peacefully.

In this internationally acclaimed text, Marshall Rosenberg offers insightful stories, anecdotes, practical exercises and role-plays that will dramatically change your approach to communication for the better. Discover how the language you use can strengthen your relationships, build trust, prevent conflicts and heal pain. Revolutionary, yet simple, NVC offers you the most effective tools to reduce violence and create peace in your life—one interaction at a time.

Over 150,000 copies sold and now available in 20 languages around the world. More than 250,000 people each year from all walks of life are learning these life-changing skills. 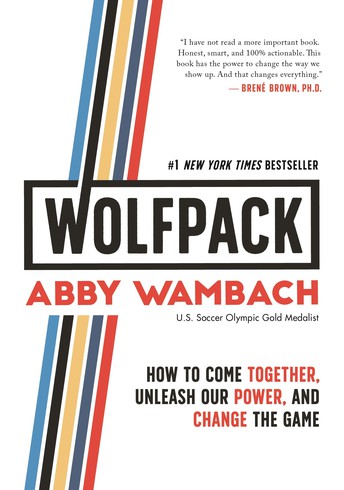 Wolfpack: How to Come Together, Unleash Our Power, and Change the Game

Abby Wambach became a champion because of her incredible talent as a soccer player. She became an icon because of her remarkable wisdom as a leader. As the co-captain of the 2015 Women’s World Cup Champion Team, she created a culture not just of excellence, but of honor, commitment, resilience, and sisterhood. She helped transform a group of individual women into one of the most successful, powerful and united Wolfpacks of all time.

In her retirement, Abby’s ready to do the same for her new team: All Women Everywhere.

In Wolfpack, Abby’s message to women is:

We have never been Little Red Riding Hood. We Are the Wolves.
We must wander off the path and blaze a new one: together.

She insists that women must let go of old rules of leadership that neither include or serve them. She’s created a new set of Wolfpack rules to help women unleash their individual power, unite with their Wolfpack, and change the landscape of their lives and world: from the family room to the board room to the White House.

· Make failure your fuel: Transform failure to wisdom and power.
· Lead from the bench: Lead from wherever you are.
· Champion each other: Claim each woman’s victory as your own.
· Demand the effing ball: Don’t ask permission: take what you’ve earned.

In Abby’s vision, we are not Little Red Riding Hoods, staying on the path because we’re told to. We are the wolves, fighting for a better tomorrow for ourselves, our pack, and all the future wolves who will come after us. 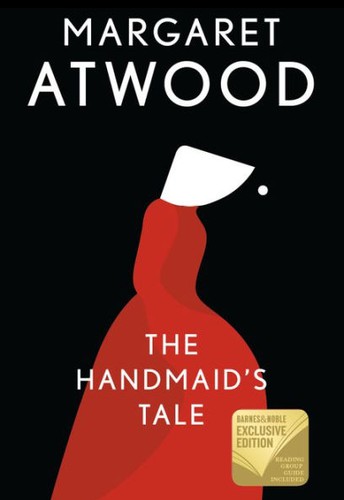 Offred is a Handmaid in the Republic of Gilead. She may leave the home of the Commander and his wife once a day to walk to food markets whose signs are now pictures instead of words because women are no longer allowed to read. She must lie on her back once a month and pray that the Commander makes her pregnant, because in an age of declining births, Offred and the other Handmaids are valued only if their ovaries are viable. Offred can remember the years before, when she lived and made love with her husband, Luke; when she played with and protected her daughter; when she had a job, money of her own, and access to knowledge. But all of that is gone now...