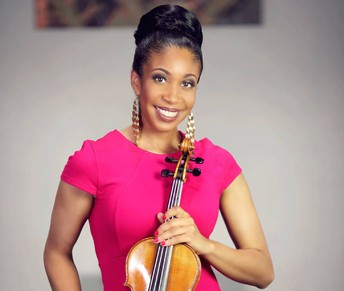 Tami Lee Hughes is a premier concert violinist and recording artist of immense versatility. Since making her debut with the National Symphony Orchestra, she has extensively toured the United States, Europe, Costa Rica, and Bermuda, championing traditional repertoire and the music of African-American composers. Her debut solo album, Albany Record's Legacy: Violin Music of African-American Composers, gained critical acclaim and has been featured on radio broadcasts around the world. She launched The Legacy Show, a live concert inspired by her solo album, to celebrate cultural contributions of African-American composers past and present. She performs on numerous recordings, including projects for Grammy award-winning artists Donnie McClurkin, Fred Hammond, and Aretha Franklin. She captivates audiences with her lavish sound and rich artistry, performing with timeless beauty and grace. 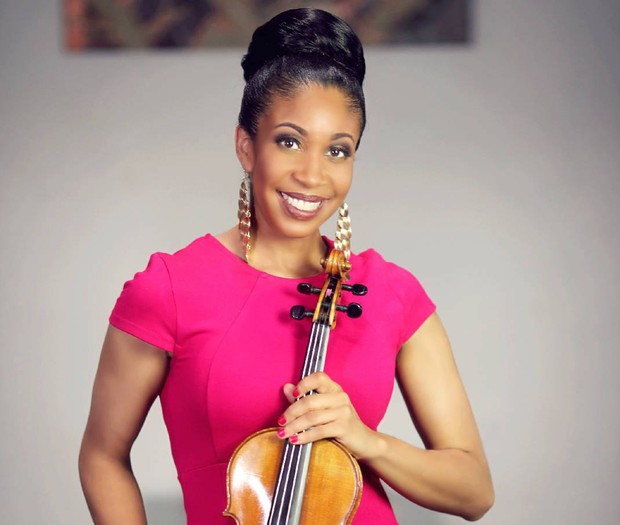