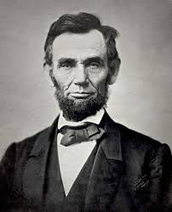 Although Lincoln didn't get to be the U.S. Senator,he gained a national reputation for his debating with Douglas. This led to his election for President in 1860. Lincoln created the Emancipation Proclamation so the slaves would be free from the South. Lincoln was a very smart man who knew how to do his job. He handled it rather well for being a president during one of the hardest times in U.S. History. 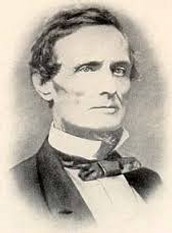 Davis fought in the Mexican-American war and was the Secretary of War under President Franklin Pierce. He was expecting a military command when the Confederacy was formed , but he was chosen President of the Confederacy instead. This shocked Davis. In his inaugural address, he argued that it was a "neccessity" that the Union and the Confederacy separated. Davis was for slavery and he owned several. After the Civil War, Davis was imprisoned for two years wating for trial for treason, but it never happened. He was also very impatient.He could have explained more instead of being impatient and hard to deal with. 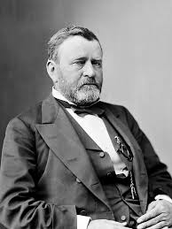 Ulysses S. Grant fought in the Mexican War and he served under General Zachary Taylor. President Lincoln gave him the General of the Union army, and he won the first major Union victories in the war. After Robert E. Lee surrendered to Grant, Grant wrote out the terms of surrender to prevent treason trials. He later became president in 1868. He played the role of the President just like he did his role in the Union Army. Grant was against slavery. Ulysses S. Grant was a major part in the Civil war for the Union. Without him, the Union wouldn't have gotten that far, as successfully, as he did. 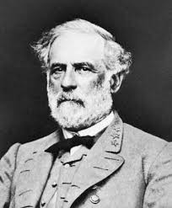 Robert E. Lee was a Virginia planter. He rejected Lincoln's offer to lead the Union army, and he stayed with Virginia and became the leader of the Confederacy. Although he was part of the Confederacy, he believed that slavery was bad. The end of the Civil War is when Lee surrendered to Ulysses S. Grant. He served as President of Washington College after the war. Lee was a very respected man from all over the nation. Lee showed leadership and bravery, and for that he was very successful at his job. 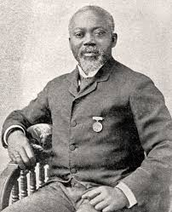 Carney was born a slave in Virginia. His dad escaped from slavery through the Underground Railroad, and later gained enough money to buy his family back. Carney was enlisted in the all African American 54th Massachusetts Regiment during the Civil War. Carney was famous for many quotes. He is also known for his bravery at the Battle of Fort Wagner which led him to a promotion to sargeant. He survived many gun wounds and he was the first African American to recieve the Congressional Medal of Honnor. He was very brave, which was needed with his job and made him excel in other tasks too.

Bazaar was a member of the U.S. Navy during the Civil War. He was a seaman who participated in the assault on Fort Fisher, which was a Confederate Fort. He was one of the ones that carried dispatches during the battle. He did not believe in slavery. He was very brave, and he got awarded for it. Phillip Bazaar was a very successfull seaman.

Howe was against slavery. She was a writer and a poet. During the Civil War, she published a poem called "Battle Hymn of the Republic". She did not stop there. She went on to speak publicly about womens' suffrage, peace and equity. Although Howe's husband did not let her do much, she went on to learn several languages and be very educated. As her husband led anti-slavery settlers to Kansas, Julia was publishing poems and plays. Becuase of their voluntary work with the Sanitary Commission , President Lincoln invited them to Washington. At a Union Army camp where the two attended, is where Julia got her inspiration for "Battle Hymn of the Republic". Julia worked with widows and orphans of soliders on both sdes of the war. 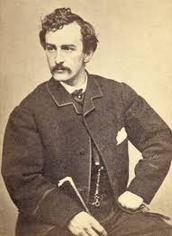 Booth was a famous actor who owned slaves and was a very proud Confederate. Booth always spoke about slavery and his hatred of Lincoln. In 1864, Booth had started to plan a sensational abduction of Lincoln. He had it all mapped out. On the morning of April 14, 1865, Booth decided to assassinate Lincoln at Ford's Theatre. If he wouldn't have spoken publicly for his hatred of Lincoln, maybe it would have been harder to track him down after he shot Lincoln. 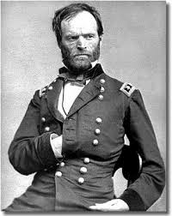 Sherman was a Union General who was against slavery and was famous for his "March to the Sea". He lead 60,000 soliders from November 15 until December 21, 1864. The "March to the Sea" was a 285-mile march from Atlanta to Savannah, Georgia. The purpose of this march was to frighten Georgia's population into abandoning the Confederate cause. Shermans soliders did not destroy anything, but they stole food and livestock. Sherman did a very good job leading his army. 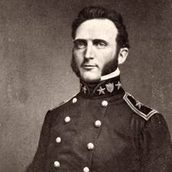 Thomas "Stonewall" Jackson was a good military leader. He got the nickname "Stonewall" because he was courageous during the war and he never gave up. The Confederate army respected him for his many years of being dedicated to his army and his bravery. Jackson was for slavery. Jackson died of complications of wounds and pneumonia. Jackson was huge part of the Civil war and he will be remembered for his quality and effort that he put into being a military leader for the Confederacy.